While Austin Butler, the Elvis actor in the new biopic about the rock ‘n’ roll legend, is relatively unknown, a great Oscar winner presents himself from his unusually dark side.

The main actors are the little-known Californian Austin Butler (30, “Once Upon a Time in Hollywood”) and Oscar winner Tom Hanks (65, “Forrest Gump”).

Hanks plays scheming manager Colonel Tom Parker, who helped discover and nurtured young Elvis Presley (Butler) for over two decades, but also had a difficult relationship with the rock ‘n’ roll legend. Some would see him as the “villain” of this story, Hanks – aka Parker – mutters in the hat and thick accent in the movie trailer. The Dutch-American music manager boasts that he immediately recognized the boy from Memphis’ superhero talent. 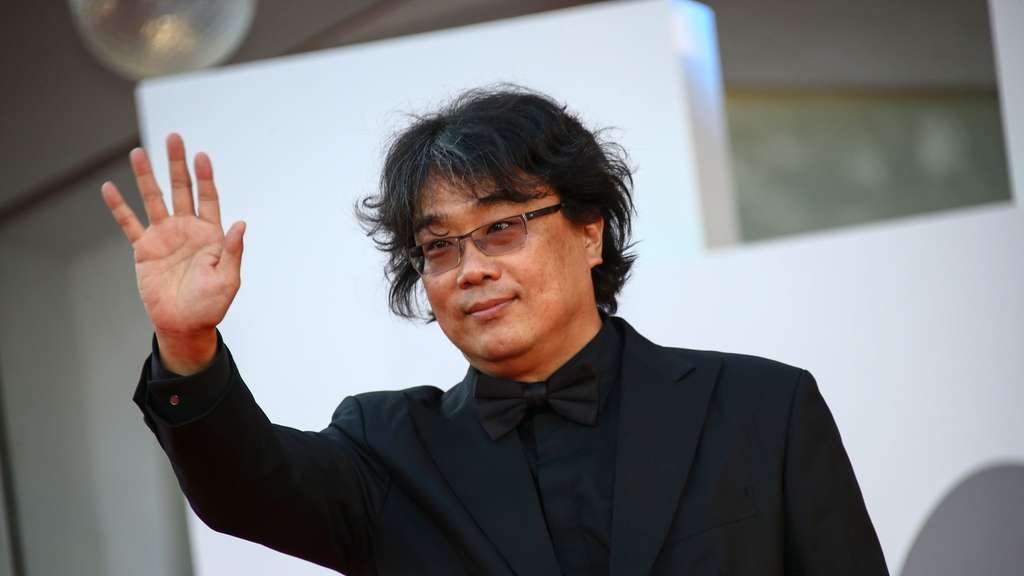 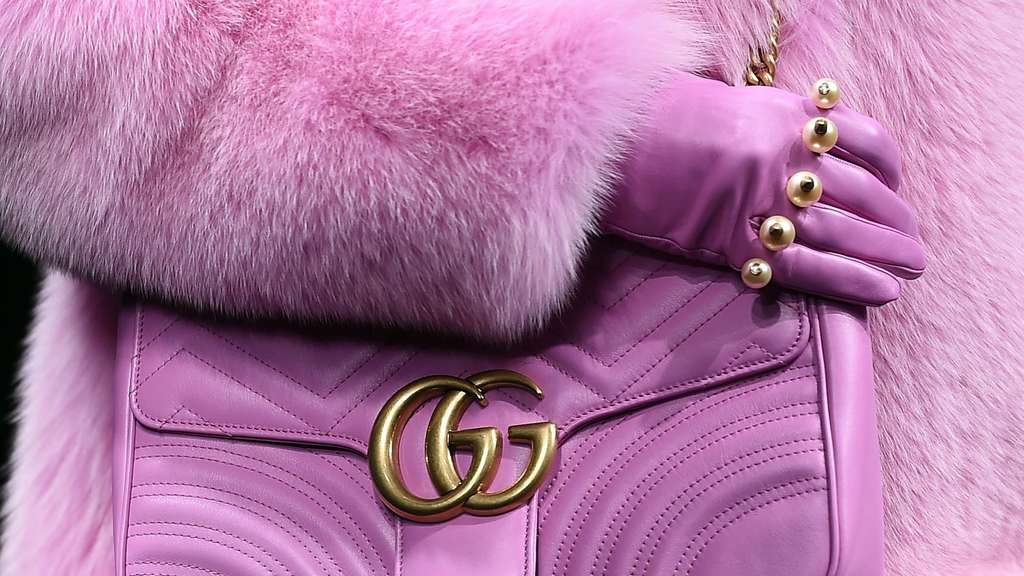 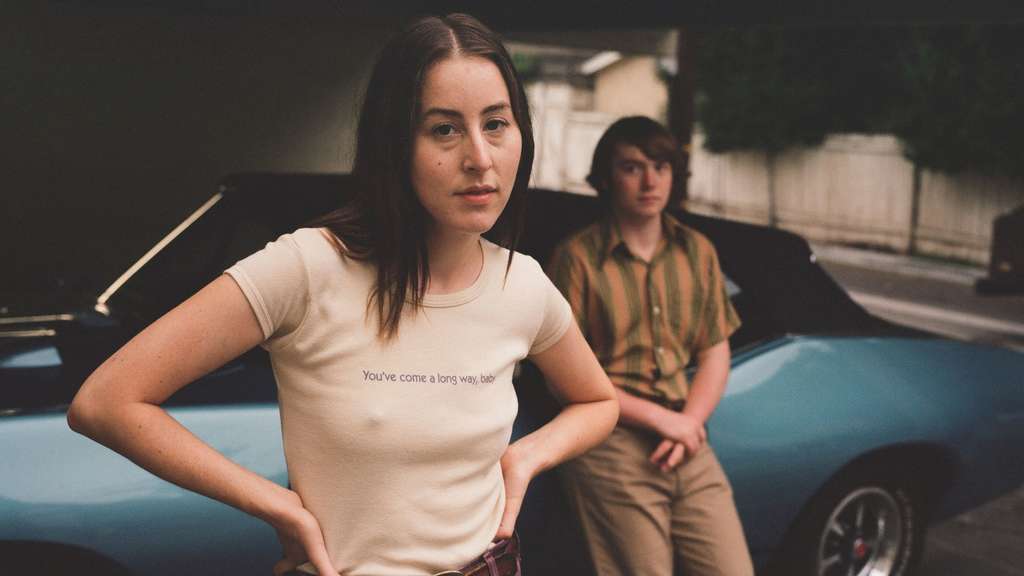 “Elvis” shows the beginnings of the music-loving boy in the poor US southern states up to the star career. Australian Olivia DeJonge stars as Elvis’ wife Priscilla Presley.

Luhrmann had already named Butler as Elvis actor in 2019. Production in Australia was interrupted for a long time after Tom Hanks fell ill with Corona in 2020. Elvis is slated to hit theaters at the end of June. It is Luhrmann’s first feature film since The Great Gatsby (2013). dpa

Breakthrough in the USA: First woman apparently cured of HIV

February 16, 2022
Researchers from the USA have made a breakthrough in HIV treatment: Thanks to a special therapy, a sick woman is even said to have been cured twice.