During the Berlin blockade, the American Gail Halvorsen regularly flew to the divided city and distributed food – and sweets – to the children. Now he is dead.

Washington – The extremely popular “raisin bomber” pilot Gail Halvorsen is dead. The American died peacefully at the age of 101 and surrounded by relatives, the director of his foundation in the state of Utah, James Stewart, confirmed on Thursday to the German Press Agency in Washington.

“The life of Gail Halvorsen truly shows how one person who does something as simple as sharing a piece of gum can change the course of human history,” Stewart said. Until recently, Halverson had been in contact with people in the United States who had experienced the Berlin blockade as children in Germany. “He spoke about the love for his Berlin children, as he called them.” 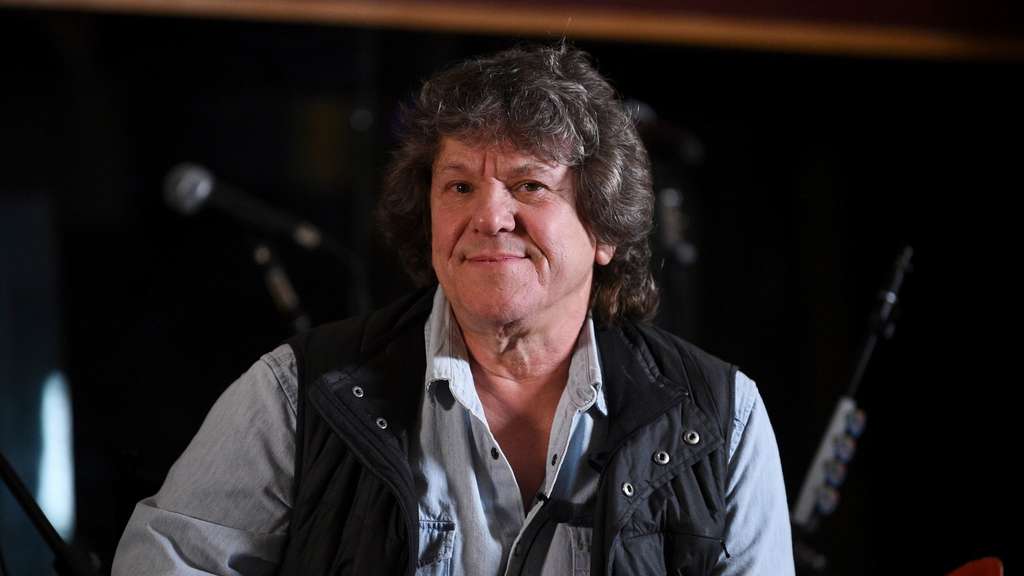 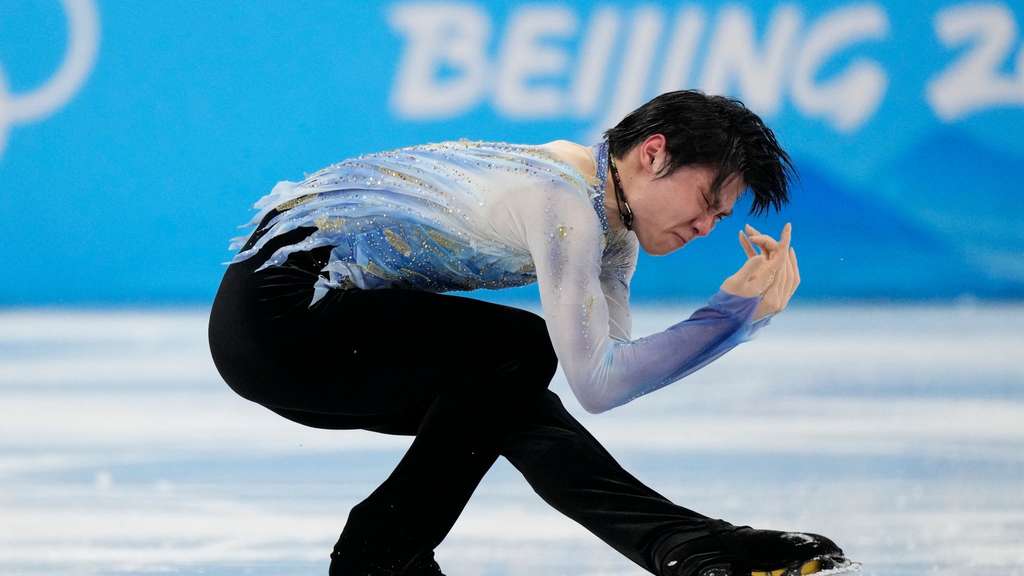 Hole in the ice: Japan’s star Hanyu’s dream of a triple burst

Hole in the ice: Japan’s star Hanyu’s dream of a triple burst 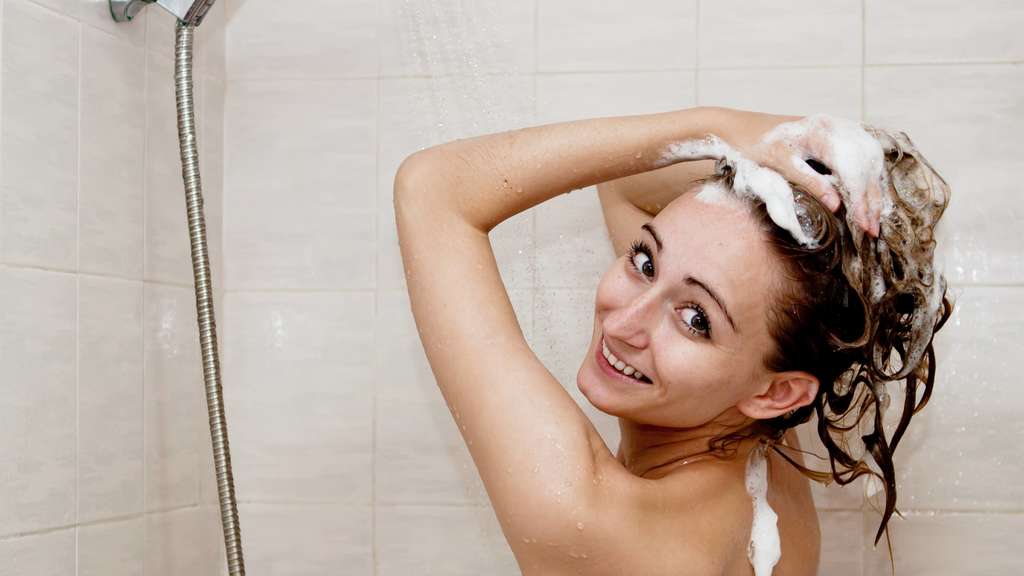 The former US pilot, who was awarded the Federal Cross of Merit, among other things, turned 100 in October 2020. In mid-December 2020 he contracted Covid-19 but recovered.

Halvorsen was one of the pilots who, a few years after the Second World War, supplied West Berlin, which was sealed off by Soviet troops, with food and coal from the air in so-called candy bombers for months. It was his idea to also drop sweets for the children during the Berlin Airlift. As the “Candy Bomber”, the young pilot became a symbol for the relief operation. dpa