Padeye
NewsGötz Alsmann strolls in the "garden of jazz"
News

Götz Alsmann strolls in the "garden of jazz"

Moderator Götz Alsmann makes his first own podcast. Of course, it’s not about murder, manslaughter, relationship tips, or all the other things the mainstream hears extensively – it’s about the strange blossoms of jazz. Alsmann associates something personal with it.

Münster – Götz Alsmann can still very well remember the time and effort that once lay between him and a longed-for sound carrier. Back when there was no Ebay or comparable platforms.

And collectors – like him – handled auction lists. “You got a list in January and you had to write by the end of February what a particular record is worth to you,” recalls Alsmann. “Then around May you got a notification. The money was transferred by international postal order. ”And in October, long after the bid, the record finally came.

Alsmann, moderator, musicologist and musician who became popular with “Zimmer frei!” Jazz lovers would even say: a little treasure. From January 3rd he wants to open his chest for a new WDR podcast entitled “The Secret Garden of Jazz”.

For the notoriously elegantly dressed lover of classic things (“If it were up to me, my records would only come out on shellac and TV programs would always be broadcast in black and white.”, Alsmann, 2017) it is the first step as a presenter into the booming one Podcast scene. “It’s the first time I’ve made my own podcast,” he says. But basically it is a continuation of his jazz show on WDR radio. “It is the essence of this show. But the podcast will be produced from scratch, it’s not a simple cut. ”The topic is important to him.

It’s about the outsiders of jazz

The idea: Alsmann wants to illuminate those artists and records that do not belong to the established jazz canon. The outsiders, the ignored, the ones with the obscure anecdotes – from the 50s and 60s. You can call it special. Or interesting.

“It’s about records that didn’t stand a chance,” he says. Sometimes an artist only left one album in his career. Sometimes the panels did not get past the early sampling stage. “There are records that were published by the artists themselves, perhaps to sell them every evening in a cocktail bar,” he says. You know these pianists who exhibited their works full of hope. “500 of these were then pressed,” says Alsmann. “And the heirs will find 490 of them 60 years later in the garage.” 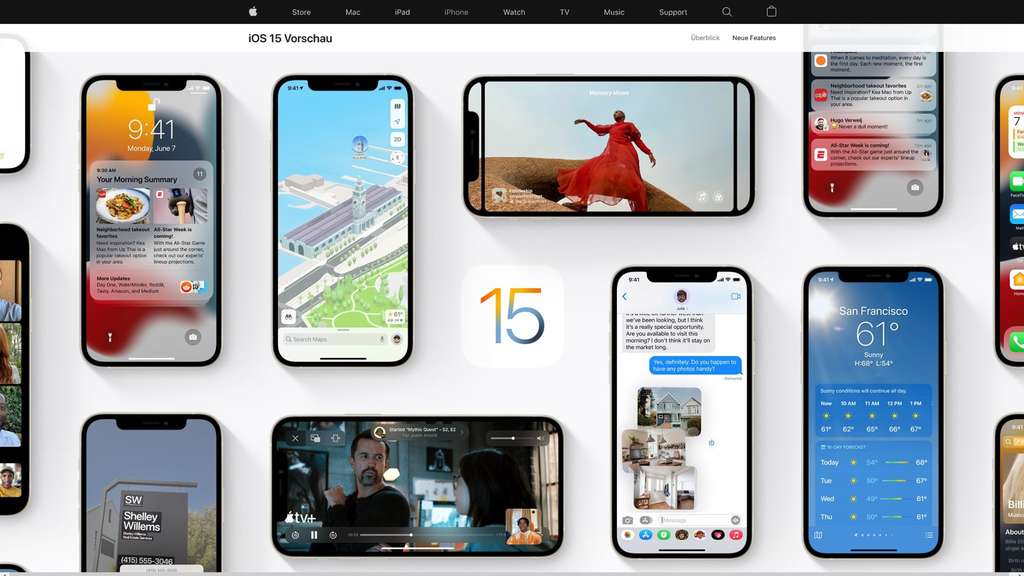 That’s what Apple came up with for iOS 15

That’s what Apple came up with for iOS 15 The old country can do more than just apples and cherries

The old country can do more than just apples and cherries 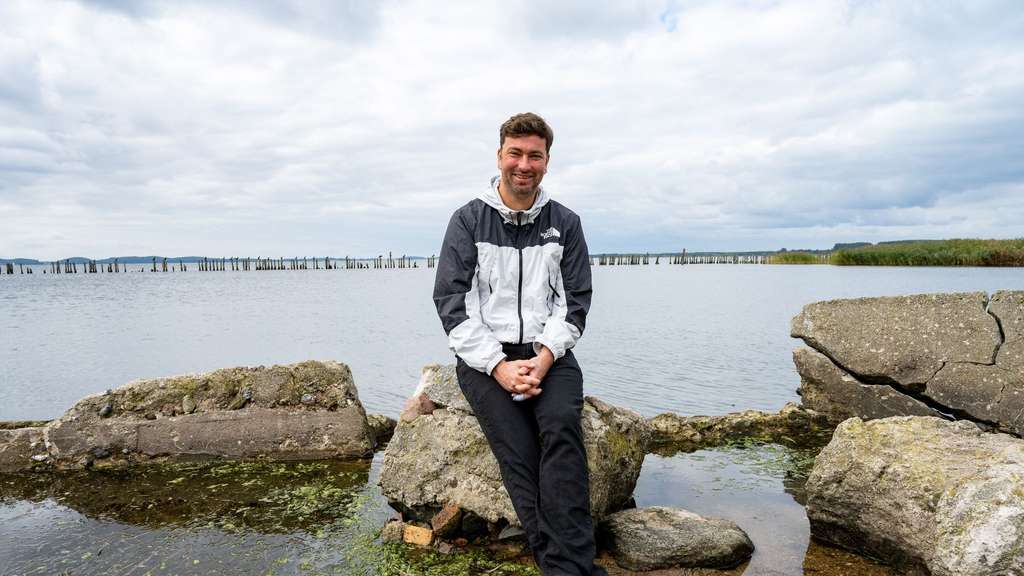 Back to the roots: Marteria in the “5. Dimension”

Back to the roots: Marteria in the “5. Dimension”

The first episode, for example, is about the trumpeter John Plonsky. The second episode is to be dedicated to the singer Zilla Mays, whose only album Alsmann talks about like a misprinted and therefore particularly valuable postage stamp. “It’s very, very nice, but at the same time it has the sloppiest-edited cover in record history,” he says. The singer’s name alone is spelled differently several times. The order of the songs on the cover does not match the actual order. Not even Zilla’s date of birth was noted correctly.

His fund is rich, says Alsmann. He also has productions from Europe – including Germany – in his repertoire. Can you enjoy it even if you are not a jazz aficionado like him? Alsmann decidedly affirmative. “I don’t want to just preach to the converts,” he says. “But a certain nerdiness cannot be avoided.”

WDR3 podcast “The Secret Garden of Jazz” from Monday, January 3, 2022, every 14 days on Mondays. On WDR3.de and in the ARD audio library. dpa

13 hours ago
The man confesses. He was sentenced to imprisonment on January 20th. Now his lawyer is appealing.

January 20, 2022
The verdict has been pronounced, even if it is not yet final: a driver who negligently killed two men must go to prison.