Fuel prices have exploded, drivers groan when they look at the price boards – and at a gas station in the Upper Palatinate even the petrol pumps go limp in front of the current liter prices.

Oberviechtach – More than 2 euros per liter of diesel or petrol – that’s too much for the pumps at the Brunner petrol station in the Upper Palatinate. The devices can no longer keep up, as gas station attendant Hans Brunner explains. That’s why they only show half-litre prices.

The 73-year-old from Oberviechtach (Schwandorf district) takes the technical problem calmly. And his customers are enthusiastic, even if they don’t get the gas at half price, says the gas station attendant in a good mood.

In 1966 he opened the gas station together with his brother, since 1978 it has been an independent gas station – which is why he and his wife painted the pumps in a neutral lilac color at the time. The gas station is not only an eye-catcher in terms of color these days, many drivers also have to look twice at the prices.

The gearing for the price and liter displays on the pillars dates back to the times of the D-Mark and Pfennig. And because it’s getting old, it just doesn’t run smoothly anymore. “It’s over at 1.99,” says Brunner. The petrol pump simply can no longer cope with higher prices. “Der Neue Tag” also reported on the case. 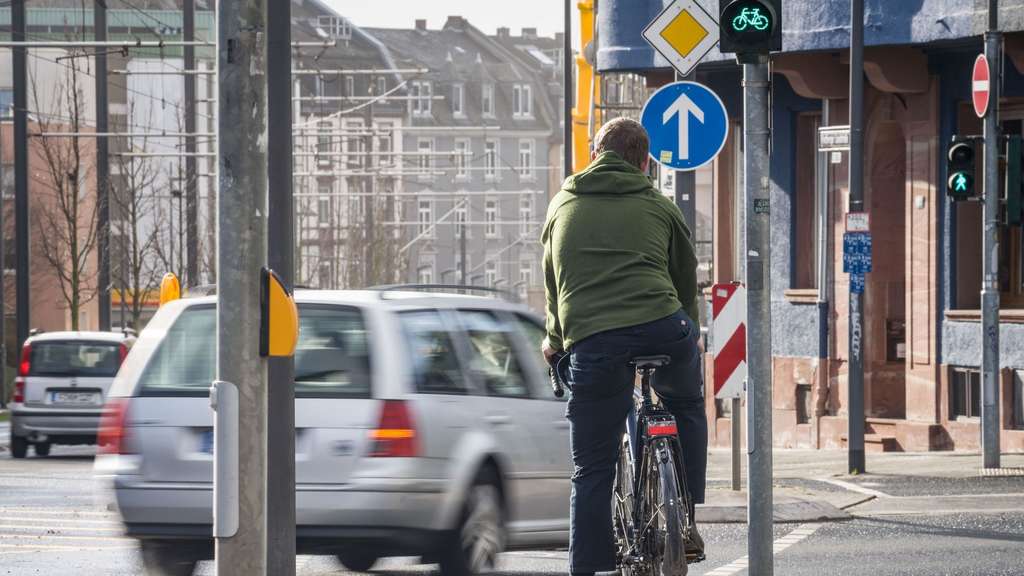 Bike vs. Car: The everyday battle on the streets

Bike vs. Car: The everyday battle on the streets 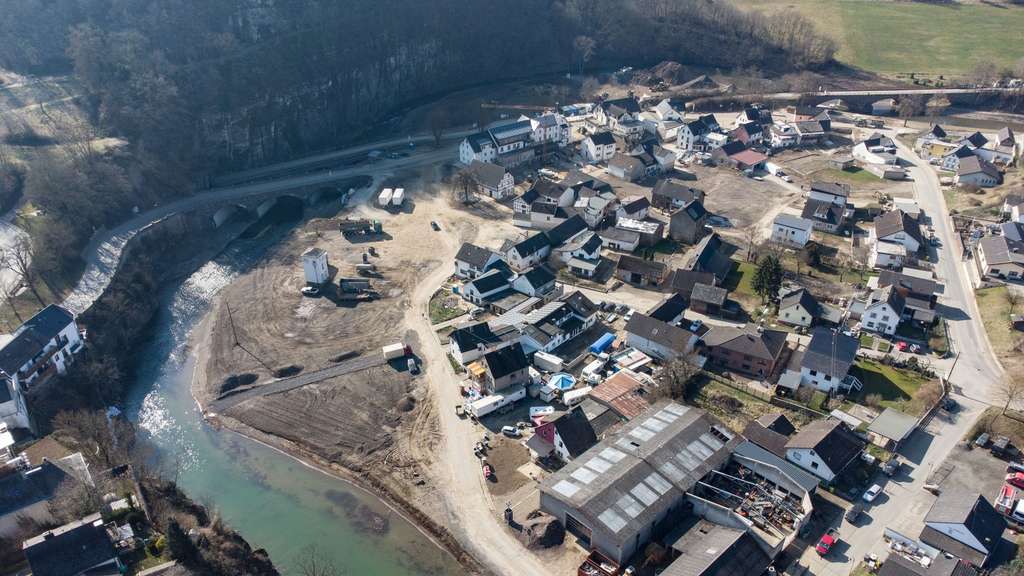 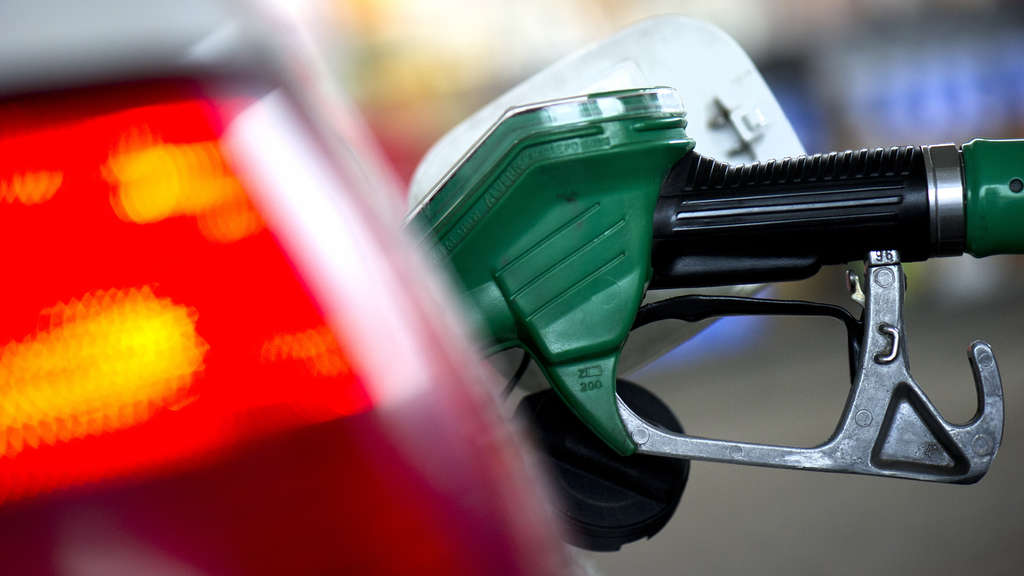 Fuel prices: This is Germany’s most expensive gas station – and the cheapest

Fuel prices: This is Germany’s most expensive gas station – and the cheapest

Purchasing new dispensers is no longer worthwhile, says Brunner. He refers to his age. But he and his wife don’t want to stop just yet. In doing so, they meet the wishes of their customers, because, according to the gas station attendant, “they want us to keep going”. That’s why they just set the price per half liter and explained the dilemma on signs at the pumps. “You have to do two calculations, so we have to practice mental arithmetic again.” dpa

March 18, 2022
It's often puppies, but the list of animals that investigators take from smugglers' trunks reads like an encyclopedia of exotic animals. In Bavaria this week there was even a puma among them.