Celebrities who wear a stylish hat or cap are honored annually by the Association of German Hat Specialists. This year the TV presenter Harald Lesch will be honored.

Munich – TV presenter Harald Lesch (61, “Leschs Kosmos”) is “Hat Wearer of the Year 2021”. The astrophysicist and science journalist was given the award in the form of a golden hat in Munich, as announced by the Association of German Hat Specialists (GDH).

“I like to go through life well protected,” Lesch said during the award ceremony. “When I’m out filming somewhere in the world for“ Terra X ”, I’m really happy when my skull, which is only covered with hair on the edge, is covered well and safely from UV rays by a nice hat.” I also feel he is simply comfortable with a head covering. 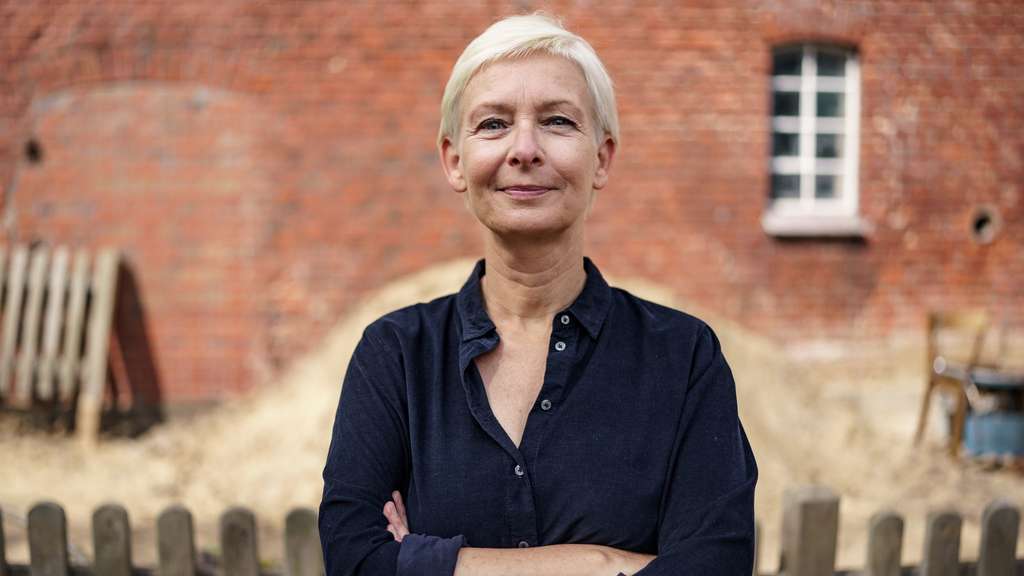 The author comes from Northern Germany. For a while, however, she will move into the town clerk’s apartment in the Gutenberg Museum in Mainz – and there is a special reason for that.

As a prize winner, Lesch succeeds well-known hat lovers such as Horst Lichter, Johannes Oerding and Massimo Sinató. The award is given on the occasion of the “International Hat Day” on November 25th and, according to the association, goes to “prominent personalities who like to wear hats and caps in a stylish manner”. The first winner in 2013 was the soccer player Nadine Angerer, since then only men have been awarded. dpa

4 days ago
In the middle of the corona pandemic, adventurer Jonas Deichmann is circling the world with a 120-time Ironman triathlon - now he has achieved his goal.

5 days ago
They got into an argument, then a man in Munich pushed another in front of the train. The victim was seriously injured.