Four people were injured in an aerial bomb explosion in Munich, and one was even in mortal danger. The damage goes into the millions.

Munich – After an aerial bomb explosion on a Deutsche Bahn construction site in Munich, the police are investigating suspicion of negligent causing an explosive explosion.

“If something like this happens, it must have a cause,” said a police spokesman on Thursday. The fact that the bomb was overlooked indicates that the area may not have been searched, insufficiently or incorrectly searched before drilling began.

Damage millions from an explosion

Damage of around five million euros was caused in the explosion of the bomb near the Donnersbergerbrücke on Wednesday, in which, according to police, four people were injured – including three construction workers.

One of them, a 62-year-old from the Zollernalb district in Baden-Württemberg, was taken to hospital seriously injured. However, there was no danger to life after an operation lasting several hours. “We deeply regret that this accident occurred. We wish the injured a speedy recovery, ”said the railway spokeswoman. 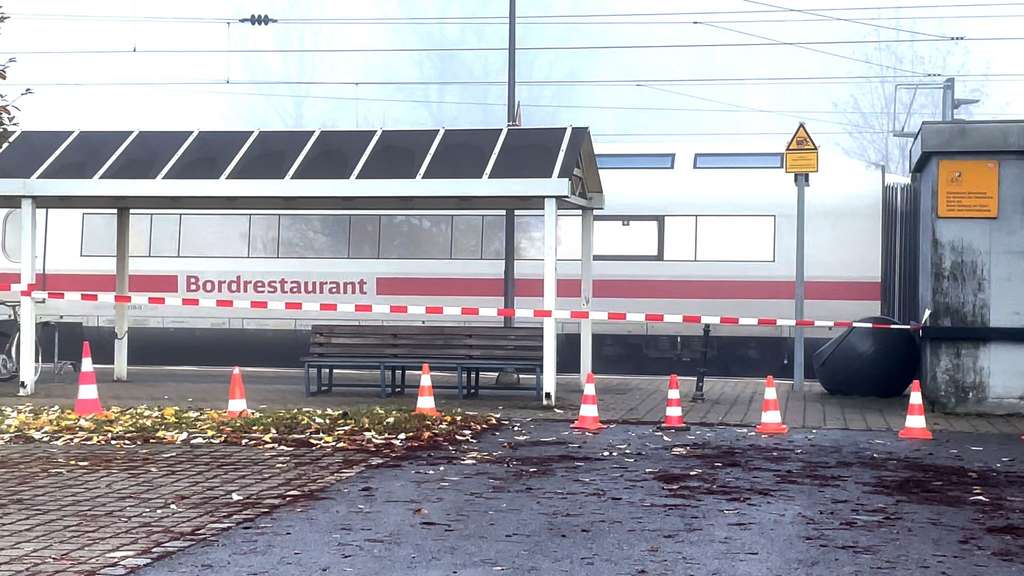 Knife attack in the ICE: Several injured – one arrest

Several people were injured after a knife attack on an ICE. The police report an arrest, the railway line between Regensburg and Nuremberg is closed.

Knife attack in the ICE: Several injured – one arrest 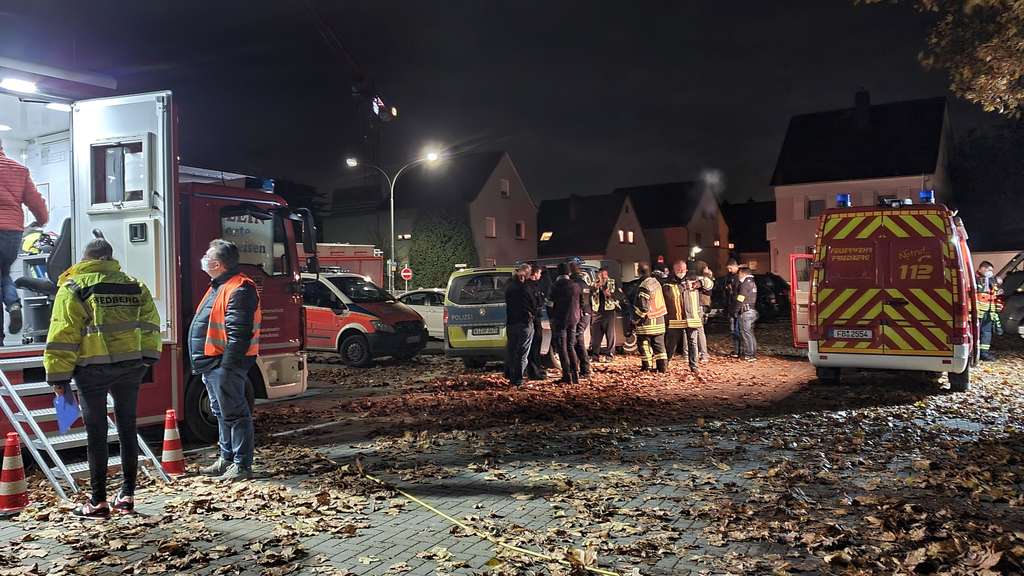 After the bomb was found in Friedberg on Thursday (November 4th, 2021), there is now the all-clear. 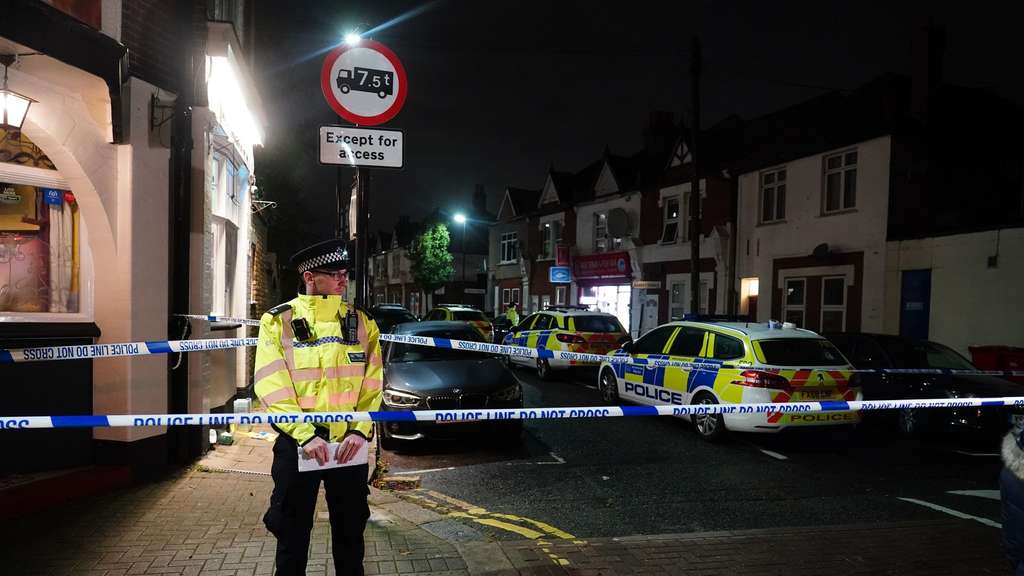 A young man observes the attack on a senior citizen and wants to help. He is fatally stabbed in the process.

Two other construction workers suffered a bang and were released after outpatient treatment. A passerby was hit in the head by a flying stone and suffered a laceration. If most of the workers hadn’t taken a lunch break at lunchtime, the police said there could have been many more injuries.

Bavaria’s Interior Minister Joachim Herrmann (CSU) is also interested in clarification. Normally, on such construction sites, there is always an intensive sounding out in advance, where duds could still be hidden, he said at noon during a visit to the scene of the accident. He assumes that this also happened on this construction site. “It must now be determined: Why was this bomb not recognized beforehand?”

And what was the cause?

The detonation occurred on a construction site for the second main route – a mammoth project that is intended to equalize the extremely dense traffic along the previous route. The previous trunk line is seen as the bottleneck. It leads from the Ostbahnhof in a tunnel through the city center to the west of Munich and, with around 1000 trains a day, is one of the busiest rail routes in Europe.

Now, on the construction site where the accident happened, the causes are first investigated. What’s next Is the whole project now delayed? You don’t know that at the railways either. Currently, no statement can be made on how the incident will affect the further course of the construction work, it said.

From the police point of view, the explosion is above all proof of the importance of evacuating and urging residents to leave their homes when defusing aerial bombs. The Munich bomb exploded at a depth of two or three meters, said the police spokesman. You can imagine the effects if it had already been exposed. “This is a very good example of why there are such explicit and spacious barriers.” Dpa

5 days ago
With snow, ice and cool temperatures, it is wintry in Germany. Skiers and tobogganers should be happy. On the streets, however, the weather sometimes causes chaos.