Horst Lichter has had a career that includes both a lignite factory and a television show about junk. Now someone has even set out to play him in a movie.

Cologne – Anyone who sees a motorcycle rattling across the streets this Saturday should take a very close look. Perhaps, yes quite possibly, one of the most famous mustaches on German television will fly by.

Horst Lichter, a prominent cook and junk presenter, does not want to rule out that he sits on the machine and drives off. He turns 60 that day. “Maybe on my birthday I’ll stay all alone and go out on my motorbike,” says Lichter when asked about his plans. “If it doesn’t rain.”

Of course there is no big celebration

Of course, it was thought to be very different. Big party, music, 300 guests – his wife’s birthday is also in January. But the times don’t allow for lavish parties – keyword Corona. Now Lichter ponders what to do with the day.

A pensive man, alone in the street. It’s not exactly the picture one would paint of Lichter just from his shows. There he is the sociable steam talker. Here a little joke, there a “dealer card” that he slips the candidates of his junk show “Bares for Rares” (ZDF). He has a clear profile, also cultivated by means of dialect (“Children!”): “Rhenish happy nature”. Anyone who has read his books will not find the picture too weird. Light’s life also includes dark shades.

Toil in the lignite factory

He was born in Rommerskirchen, between Cologne and Düsseldorf. He is training to be a chef, but at some point he gets hired in a lignite factory instead of in a kitchen. He toils until the body rebels. At 26 he suffered a stroke, and a little later a second. At the age of only 28, he has already cheated death twice. He also lost a child.

It was the time when something happened that later runs like a red thread through his life: Lights changed direction. In “an old hall with a dirt floor” he began to build a restaurant. One day he received his first invitation to the “Johannes B. Kerner” show, in which several chefs presented their skills. Lights, “the fun-loving mustache wearer” (ZDF) was very well received there – also because of his popular use of butter and cream. Since then he has been in the television business. 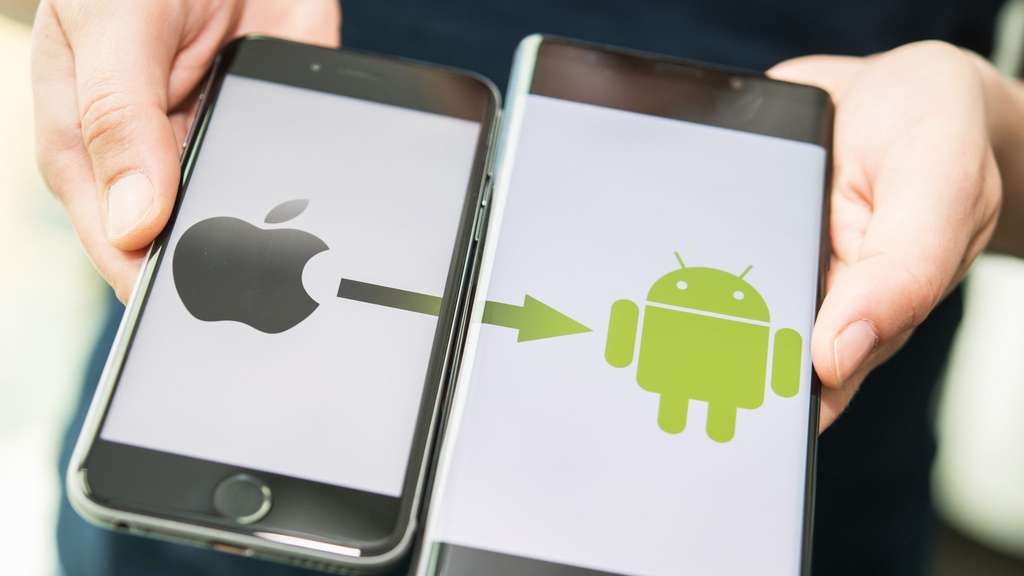 Farewell to the iPhone: switch from iOS to Android

Farewell to the iPhone: switch from iOS to Android 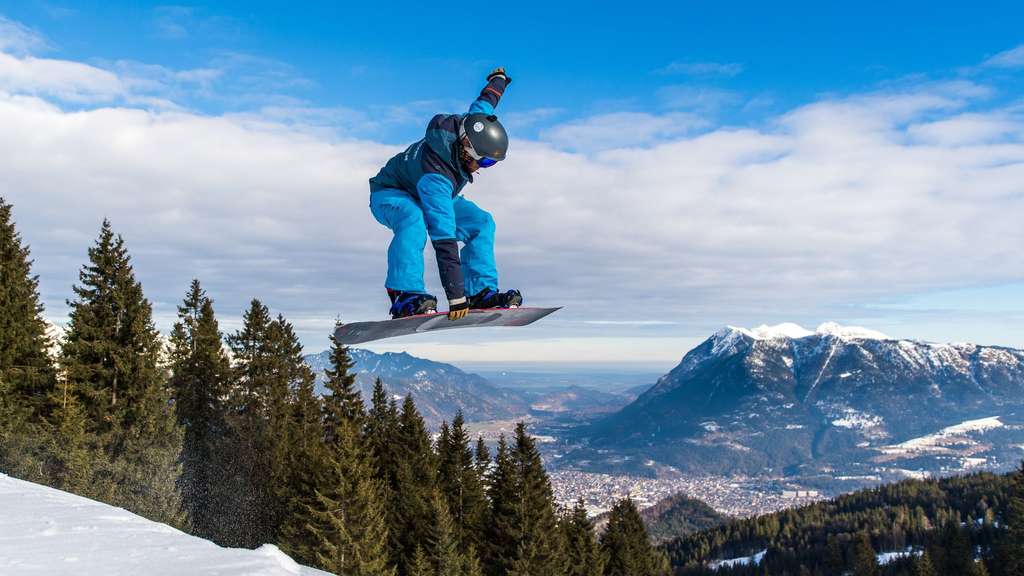 Winter sports in the risk check

Winter sports in the risk check

So thick that said television has now even filmed motifs from his autobiographical book “No time for assholes!” – with an actor (Oliver Stokowski) as Horst Lichter. The film ran on ZDF on January 9th. More than four million tuned in.

A ZDF film about his life

Your own biography, re-enacted by actors and that during their lifetime – something like this usually happens to statesmen and Hape Kerkeling. Lights also thinks that this is actually an unbelievable thing. “I’m the high school student from the small village who didn’t know anyone who’d ever been in the newspaper or on TV,” he says. And now this. Even in his emotional emotion he can be very Rhineland.

In terms of content, both the book and the film revolve around the year 2014, in which Lichter’s mother died. “I saw the doctor yesterday, boy.” He found something there. In the left kidney,” she tells him on the phone. It was another year in which Lichter changed direction. Among other things, he ended several television engagements.

The eldest in the family

“The death of my mother brought me closer to finitude in a completely different way – although I’ve often had to do with death,” he explains in retrospect. He felt his mother was always immortal. “I thought she would fall off her bike when she was 98. I thought she wouldn’t die of an illness.” When it did happen, he wondered how many summers he had left. “I was suddenly the oldest in my family.”

Since then, Lichter has changed a lot, even if it cannot be said that he has retired from working life. “Bares for Rares” runs up and down, the show is a great success. But not a day goes by that he doesn’t think of his parents, says Lichter. Also to his father, who died at the age of 56. “What dreams could I have fulfilled for him, with the possibilities I have today,” he then asks himself.

His mother also left him a sentence on his deathbed that still works in him: “Stop being the clown.” She probably meant that he no longer needed to be funny, lights believes – she is dying now, he is should see that. Still, he was shocked. As a clown he overcame everything in his life. “When my child died, I made people laugh with me again. I didn’t want to be pitied. When I was in the hospital myself, I joked to make the doctors laugh at me,” he says. He was always the funny one.

Anyone who sees a motorbike rattling across the streets on Saturday, January 15, should take a close look. Maybe a clown is sitting on it. Or maybe not.