Padeye
NewsLooking for the most beautiful “imperial” - Beard Olympics...
News

Around 100 beard friends presented their facial hair in Eging, Lower Bavaria. There they competed against each other in categories such as “Dalí”, “Imperial” or “Musketeer” – and revealed their tricks.

Eging am See – who has the most beautiful beard? – This is the question that facial hair men asked themselves on Saturday at the Beard Olympics and the German Beard Championships in Eging am See, Lower Bavaria.

Around 100 beard friends competed against each other in categories such as “Dalí”, “Imperial” or “Musketeer”.

“Caring for the beard is actually the most important thing,” said Christian Feicht, President of the East Bavarian Beard and Schnauzer Club, which organized the competition. Broken tips would not go down well with the jury. The mass of the beard is also important, both the density and the length are important. “The more” material “you have, the more you have to style,” said Feicht. Even a certain demeanor subconsciously always makes an impression on the jury.

Participants from Germany – especially from the south – but also from the Netherlands, Austria, Italy, Switzerland and Israel were expected. A jury made up of seven master hairdressers and barbers chose the best beards.

There were various competitions: The main categories “mustache”, “chin and cheek” and “full beard” are divided into sub-disciplines such as “Dalí” – the model here is the pointed mustache of the painter Salvador Dalí – or full beard “Verdi”. In addition, there are freestyle categories and “Naturale” classes, in which no aids such as sprays may be used. The Beard Olympiad was open to all bearded people, for the German championship you have to live in this country or at least be in a club. 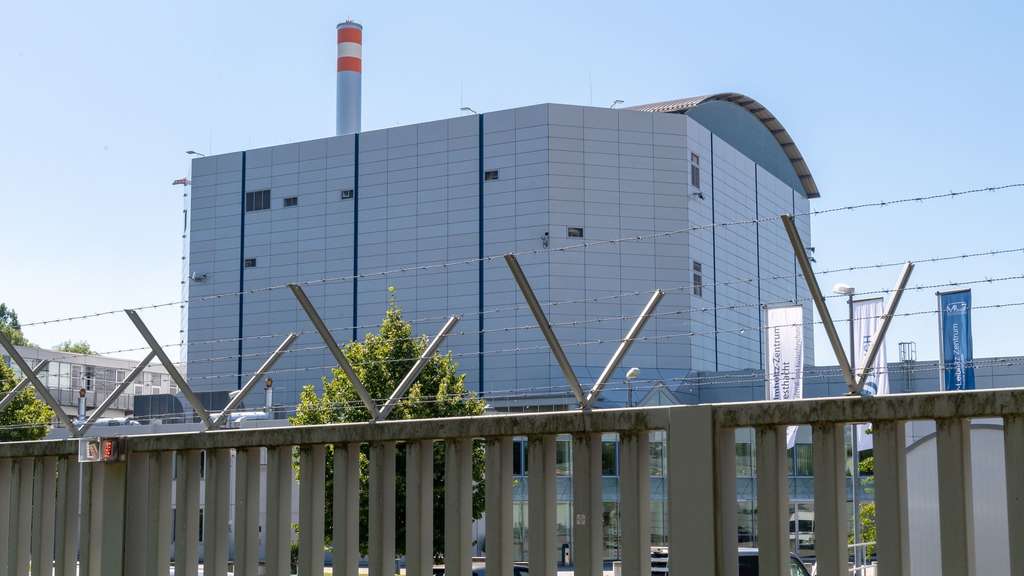 The Garching research reactor should be back on the grid

He should work again: The Bavarian Ministry of the Environment wants to connect the research reactor near Munich to the grid again – including the use of uranium. Nuclear opponents and environmentalists protest.

The Garching research reactor should be back on the grid 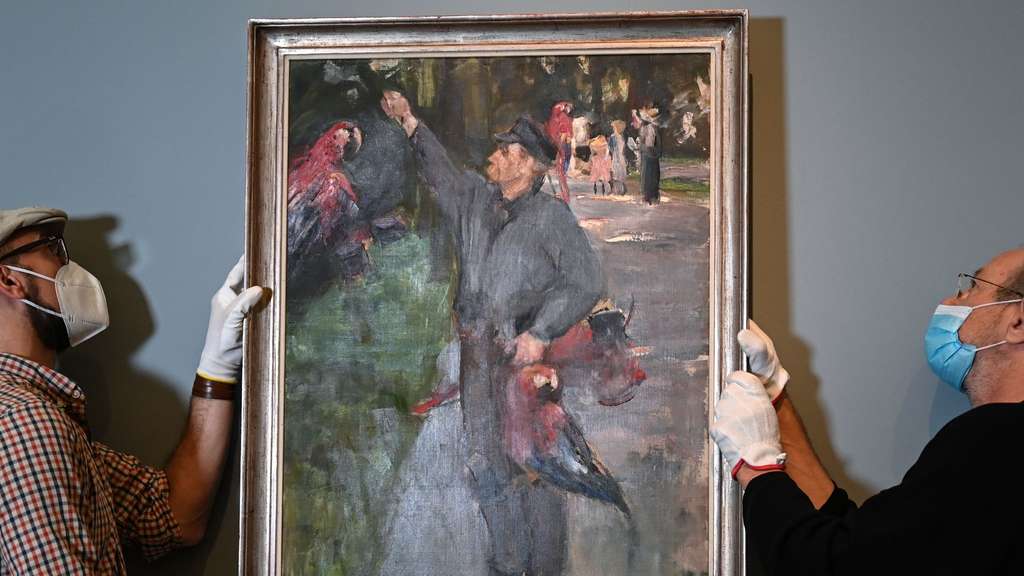 Max Liebermann exhibition in the State Museum is taking shape

The planned large Max Liebermann exhibition in the Hessian State Museum in Darmstadt is taking shape. On Thursday, museum director and curator Martin Faass hung the famous painting “The Parrot Man” by the Impressionist (1847-1935) in its final place. The painting was one of the many public highlights of the big show, said Faass on request.

Max Liebermann exhibition in the State Museum is taking shape 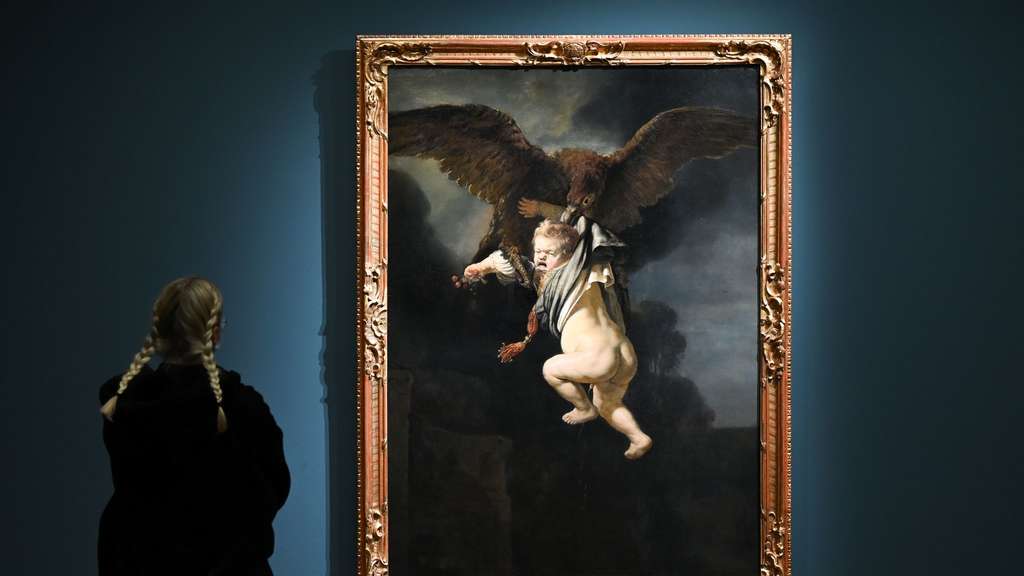 This autumn, the Städel Museum in Frankfurt is focusing on one of the greatest Dutch artists. The exhibition “Call me Rembrandt! Breakthrough in Amsterdam ”is dedicated to the rise and breakthrough of Rembrandt van Rijn (1606-1669) and shows his career from a young, ambitious artist from Leiden to a famous baroque painter in Amsterdam.

“It is the case that you go there with a certain ambition and a certain seriousness,” said Feicht. “On the whole, however, it is a friendly event.” Dpa

17 hours ago
For the second time in a row, Oktoberfest has been canceled this year due to the pandemic. However, the plans for next year are already in full swing.

2 days ago
Four people were injured in an aerial bomb explosion in Munich, and one was even in mortal danger. The damage goes into the millions.

3 days ago
A loud bang and a column of smoke. There is an explosion in the middle of Munich's most important train route. There are several injured.

3 days ago
A loud bang and a column of smoke. There is an explosion in the middle of Munich's most important train route. There are several injured.

5 days ago
In the middle of the corona pandemic, adventurer Jonas Deichmann is circling the world with a 120-time Ironman triathlon - now he has achieved his goal.