Padeye
NewsMan named Kovid has had a different life since...
News

Kovid Kapoor is often addressed because of his first name. His Sanskrit name has nothing to do with the viral disease, but means “scholar”, he explains.

New Delhi – Misunderstandings, jokes and confusion – a man named Kovid Kapoor has covered his different life since the beginning of the corona pandemic and has attracted a lot of attention.

The most difficult thing about being a covid is currently frequently explaining his name, the businessman from India told the German press agency. His posts received numerous likes on Twitter. You actually pronounce your name with a soft “d” at the end and not with a hard one like in “Covid”. His Sanskrit name means “scholar”. 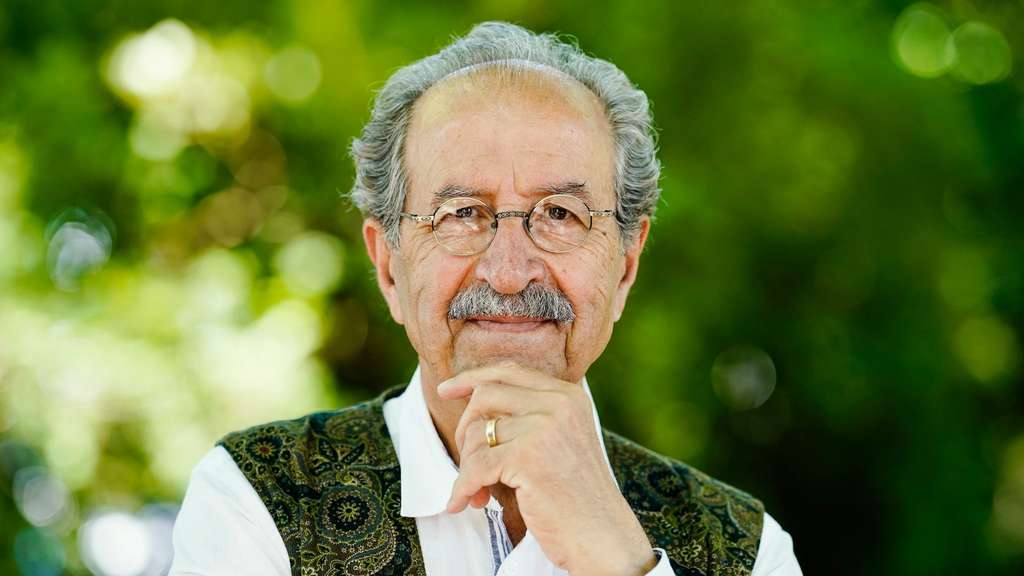 “Against indifference”: volume of essays by Rafik Schami

“Against indifference”: volume of essays by Rafik Schami 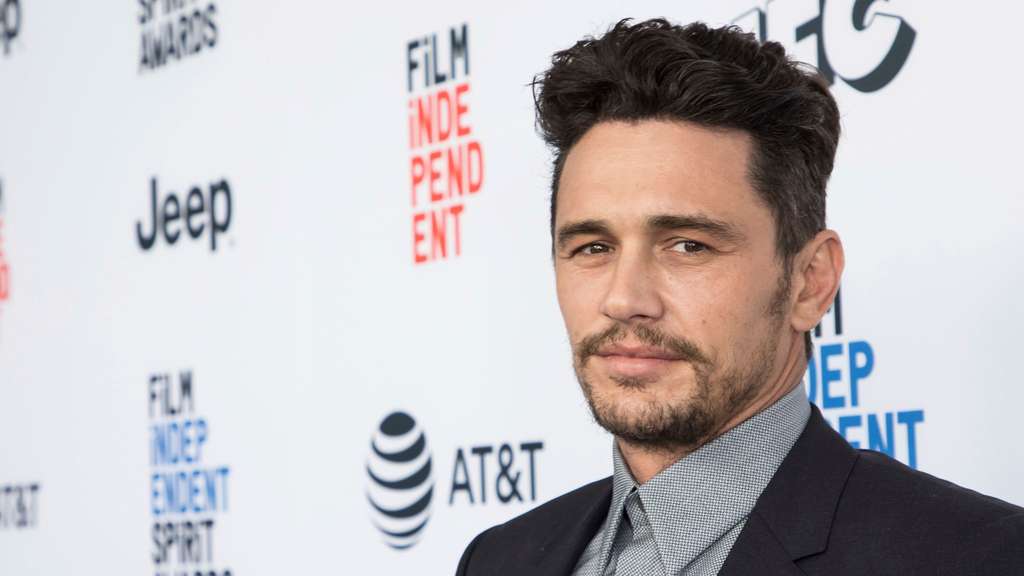 How his life has changed in the past two years, Kapoor reports mainly on the microblogging service. For example, on his first trip abroad since the beginning of the pandemic, many were amused. Google constantly believes that they misspell their own name. When his friends ordered him a cake for his 30th birthday, the pastry shop wrote: “Happy birthday, # covid-30”. In the meantime they have sent him a free tiramisu with the real name, says Kapoor.

Several other Kovids have contacted him since the wide-reaching posts on Twitter, so Kapoor – even though he has a relatively rare name. With “Covid”, the World Health Organization (WHO) wanted to find a name that did not refer to a person or a group of people, a geographical region or an animal, according to its own information a good two years ago.

“My name is Kovid and I’m not a virus,” Kapoor tweeted at the time. Today he says he thinks it’s good that the pandemic gave him the opportunity to tell jokes. He has been “covid-positive” since 1990 – that is, since his birth. In his own words, he is convinced that the jokes will stay with him for a long time. But he especially hopes that the pandemic will soon be over. dpa

At least twelve dead in mass panic in India

January 2, 2022
On the first day of the New Year, thousands of believers flock to a temple in India's Himalayan region of Jammu and Kashmir. But too many want to go into the sanctuary. An accident occurs at an entrance gate.

December 21, 2021
Climate change, corona and war: The United Nations Children's Fund has awarded prizes to photos and photo reports - and in doing so, the focus has been on the suffering of children.

August 16, 2021
In India a man was bitten by a poisonous snake. His revenge was fatal.

Around the world with the cat Mowgli and a motorcycle

August 5, 2021
Like in a picture book, the cat Mowgli travels the world with her master on a motorcycle. From Dubai to India, Mowgli has seen a lot. She also has a cat air conditioner for such warm countries.