The “heute journal” is preparing a festive farewell for Claus Kleber. Colleague Gundula Gause praises: “You are leaving, this is the end of an era.” At the end, the moderator makes an appeal to the audience.

Mainz – “So, it won’t be more. 2977 times. Today for the last. Good evening. ”The ZDF anchorman Claus Kleber said goodbye to“ heute journal ”on Thursday evening after almost 20 years.

The 66-year-old looked visibly moved and sometimes struggled with his voice when he held a self-painted cardboard sign with the number 2977 in the camera. His last moderation ended with a long roll call.

Kleber initially drew a gloomy balance sheet: “Anyone who figures out the news here every day cannot help but look ahead with worries,” said the journalist, who wore a dark blue suit and a burgundy tie. “The pandemic leaves a lot of suffering, but it will pass. No other. What is happening on the Ukrainian border and what could eventually happen in the Baltic States, the hard line from China. The dismantling of democracy in America that continues to eat away. And the European idea, which has lost its momentum – as well as some things with us. “

“That doesn’t have to be all”

Kleber continued: “It doesn’t have to be all that. We humans have the knowledge, the technology and the historical experience to master all of this. For the first time, our tools are as powerful as our problems. That can be something. But it won’t work without a committed, informed public. And that’s why there have to be editorial teams, like the people behind this show, passionate professionals who can compete every morning with the sole aim of making the best show possible. Fearless, without quota pressure and shielded from political pullers. A great team – and it’s there. “ 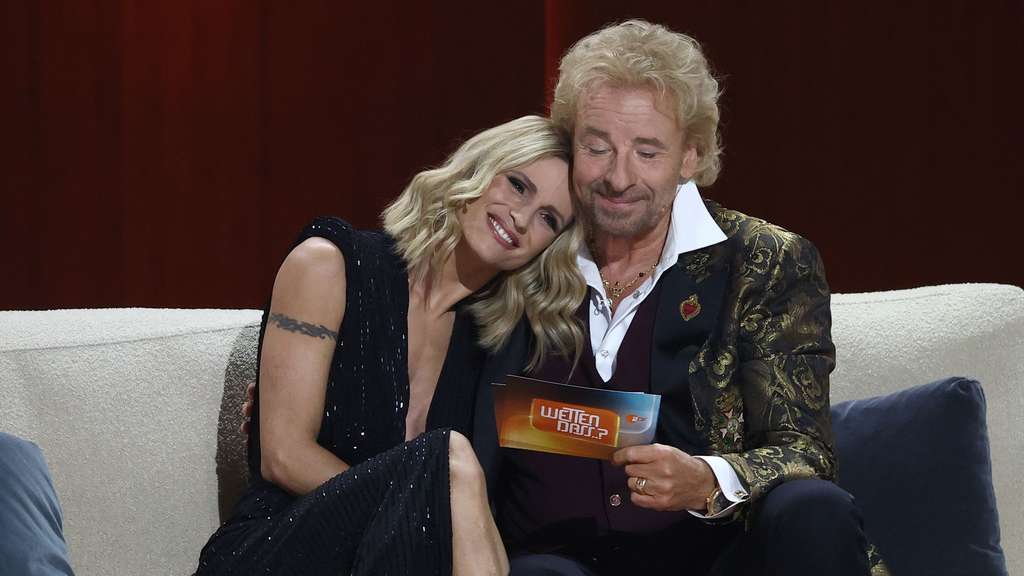 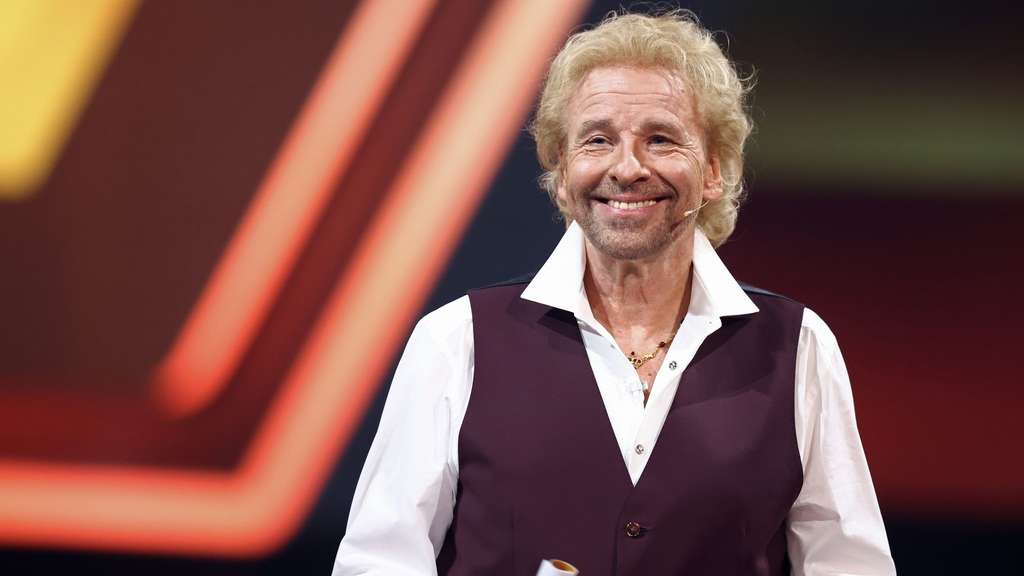 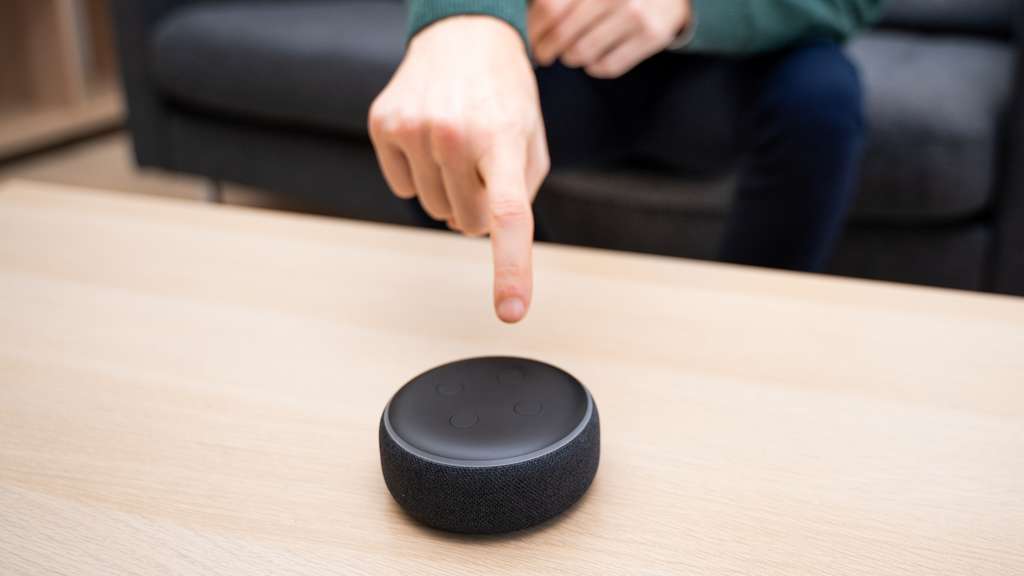 Alexa: How voice assistance can be of great help in everyday life for seniors

Alexa: How voice assistance can be of great help in everyday life for seniors

The moderator continued: “But that’s of no use if we can’t convince you. This is all a bit of a video circus if you don’t take the time and effort to see what we do. Committed and critical. With the trust that we have to earn here every day. “

Kleber concluded: “Every now and then the noses that stand in front change. For example now. Gundula stays, I’m going, Christian Sievers is coming. All good. ”He said goodbye with“ Good Night and Good Luck and a Happy New Year. Above all, thank you very much. “

As the last scene that the ZDF camera captured, he clapped himself with his colleague Gundula Gause. Gause had thanked him warmly beforehand: “We will miss you and I especially. And now I have to tell you something that you don’t want to hear, but it has to be said: You are leaving, that is the end of an era. ”Dpa

Judgment awaited in the state torture process in Syria

4 days ago
A decade after the outbreak of the Syrian civil war, judges want to judge an alleged torturer from Damascus. Your dish in the German province moves into the international focus.

Dreyer draws a positive interim balance after the Ahr flood

4 days ago
“It's just really great what has been achieved,” says Malu Dreyer. The Prime Minister came to guilt to get an idea on site.

December 23, 2021
The people in the Ahr Valley, which was extremely affected by the floods in mid-July, will celebrate this Christmas with mixed feelings.

December 15, 2021
For the second year in a row, the corona pandemic stops the high point of the crazy season in Mainz. There is no other option than to do without the Rose Monday procession, says the club president.

December 14, 2021
On Tuesday morning, workers cleared the last warning beacons from the street at Kreuz Meckenheim near Bonn. Traffic can now roll in all directions again.