Because of the pandemic, the Sundance Film Festival is going online again this year. Stars are still guaranteed.

Park City – The Sundance Film Festival opened on Thursday in the US state of Utah – albeit without the usual thousands of participants on site.

Because of the corona pandemic, the festival for independently produced films, founded by Robert Redford in the 1980s, was moved to the Internet at short notice. In the previous year, too, films and discussions were largely shown online.

82 feature films from 28 countries are on the program. On the first day, among other things, the documentary “The Princess” about the life of Princess Diana celebrated its premiere. Other documentaries revolve around comedian Bill Cosby, convicted of sexual assault, and actress Evan Rachel Wood, who accuses rocker Marilyn Manson of abuse.

Every year well-known actors and Hollywood directors get involved in the Sundance Festival. Dakota Johnson plays a woman who discovers her sexuality in the drama Am I OK? Call Jane, starring Sigourney Weaver and Elizabeth Banks, is about clandestine abortions in the 1960s. Regina Hall stars in the satire Honk For Jesus, Save Your Soul about a scandal-ridden megachurch. Stars like Eva Longoria, Emma Thompson, John Boyega and Jesse Eisenberg also want to present their indie films.

📢 Despite ambitious protocols, the Omicron variant with its unexpectedly high transmissibility rates is pushing the limits of health safety, travel and other infrastructures. Thus, #Sundance 2022’s in-person Utah elements will be moving online. More: https://t.co/orExAzKnEu pic.twitter.com/Q93P8p5J9Z

Among the ten candidates in the World Cinema Dramatic Competition category is the film The Cow Who Sang a Song About the Future, produced by Germany, France and Chile. Chilean director Francisca Alegría’s surreal drama revolves around a woman who returns to her father’s cattle farm after many years. 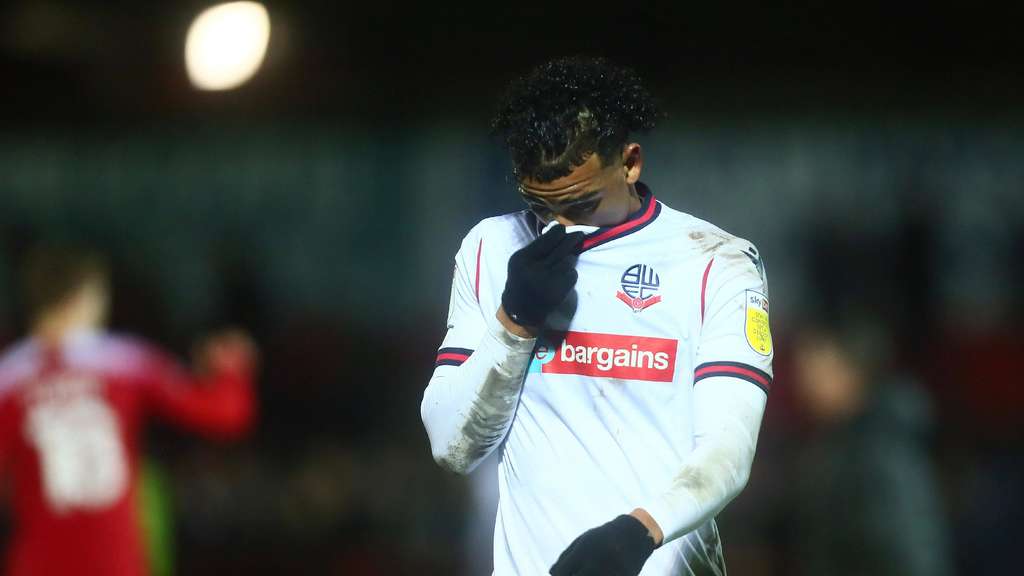 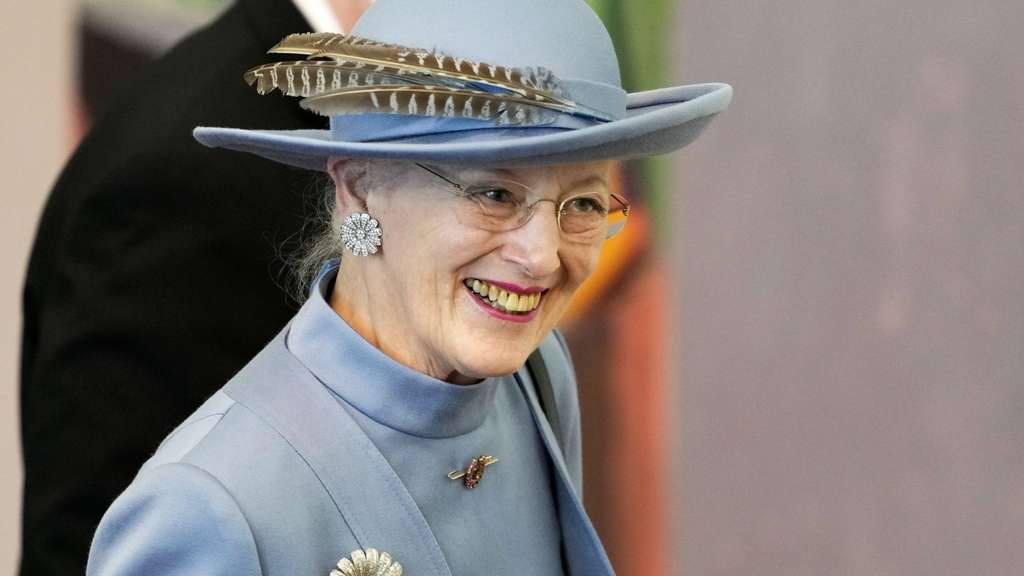 The drama film “Coda” won the Sundance Grand Jury and Viewer Awards last February. For many smaller films, the festival is a stepping stone to find distributors and a wider audience. Among the greatest successes of the past decades are films such as “Blair Witch Project”, “Boyhood” and “Get Out”. dpa