"QueerWein" for diversity in viticulture

Wine is diverse. Rhineland-Palatinate has now launched an initiative to draw attention to winegrowers who do not fit into the neatly sorted heterosexual world of men and women.

Mainz – With rosé wines, viticulture has long since overcome the binary either/or world of white and red wines.

Now, however, Rhineland-Palatinate has called on all non-binary people in the industry, as well as lesbian, gay, bisexual, transgender and intersex winemakers, to send in two wines each for a selection of two “queer wines”.

The participants in the campaign include Robert Boudier and his husband Elmar Koeller from Stetten – where the Palatinate borders on Rheinhessen and where the diversity of both regional traditions is lived.

“We are neither burdened by tradition nor do we need the winery directly for our existence,” says Elmar Koeller. He and his husband each have a different profession, but set new accents with the takeover of the historic winery eleven years ago.

“We first caused some irritation when we moved to the small village,” Koeller recalls. “I wasn’t born a missionary – but I follow the principle: I show what and who I am.” The couple also hoist the rainbow flag as a commitment to the diversity of life forms and the longing for peace. And the two also proudly show off their pink tractor in the winery. “It creates a lot of identity,” says Koeller, adding with a laugh that he doesn’t even drive the tractor himself – that’s how he fulfills the cliché of a gay man.

“Pink tractor” is also the name of one of the two wines that the winery sent to Mainz for the selection of the queer wine. It is a rosé wine, a blend of Pinot Noir (Spätburgunder) and Pinot Meunier (Schwarzriesling). The second wine is a Sauvignon Blanc.

With critical comments on the initiative in the “Bild” newspaper, the CDU state chairwoman Julia Klöckner drew the attention of a broader public to it. “Our winegrowers on the Ahr are very different,” says the former Federal Minister responsible for viticulture and former German wine queen of the German Press Agency. “Cellars have been completely washed away by the flood, entire crops have been lost. Sexual identity is not in the foreground there.” Also, “the quality of a wine has nothing to do with it”. Such actions tend to do a disservice to “the legitimate concerns of the queer scene”. 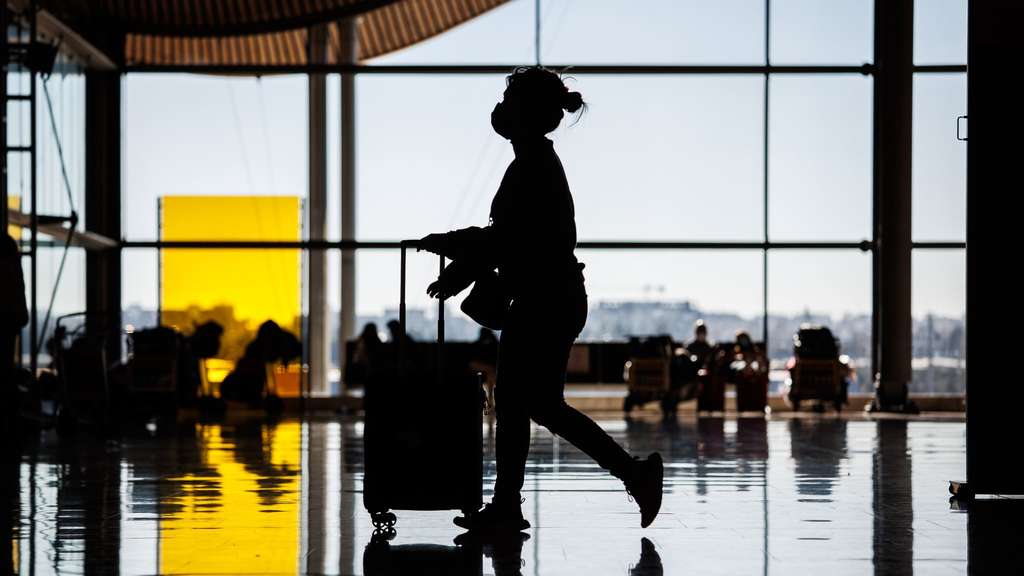 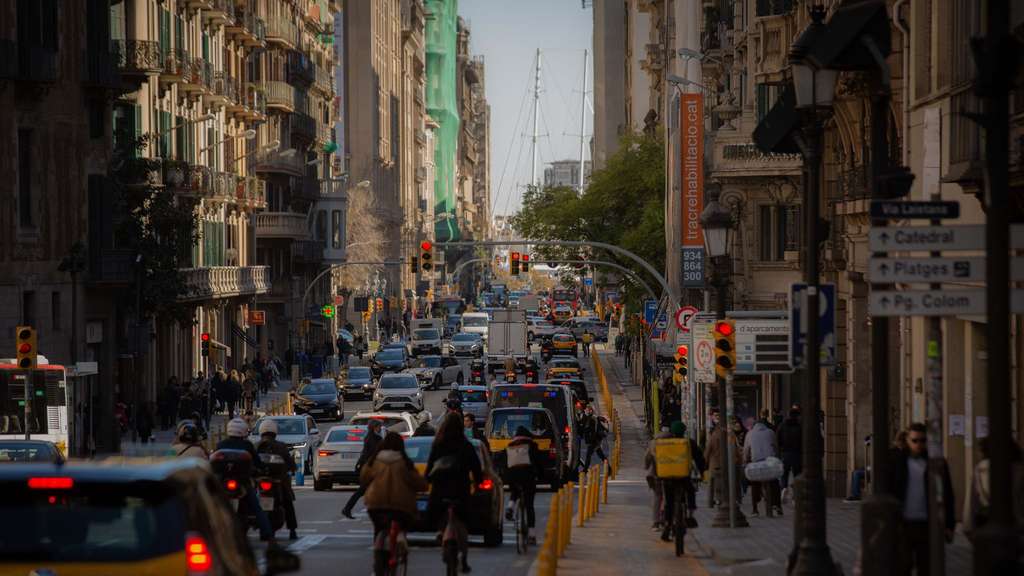 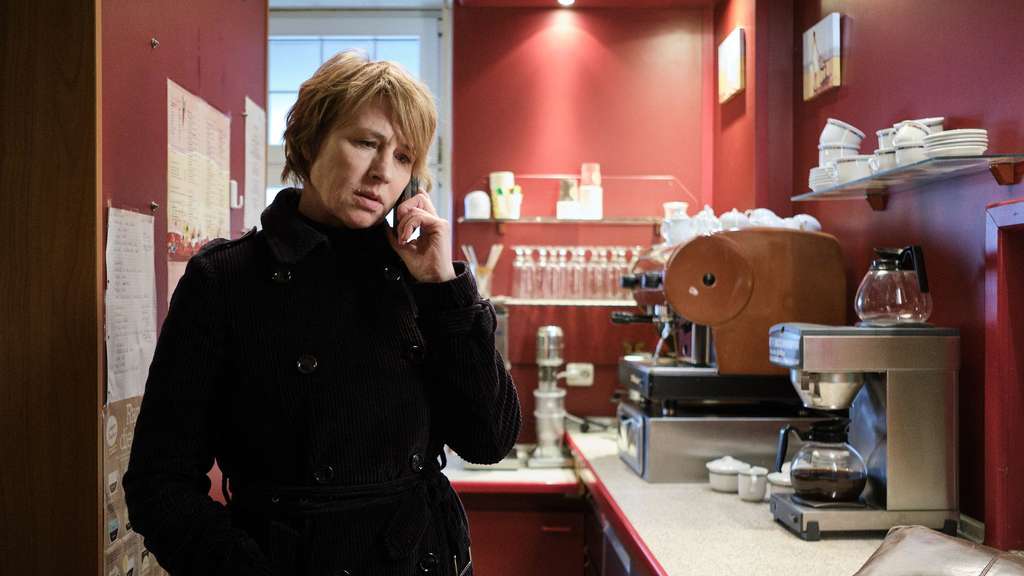 Sale: “The Girl with the Golden Hands”

Sale: “The Girl with the Golden Hands”

The LGBTIQ* state representative David Profit (Greens), on the other hand, wants to use the initiative to draw attention to the diversity of lesbian, gay, bisexual, transident, intersex and non-binary winegrowers – all of these identities and ways of life are included in the long abbreviation.

“Diverse ways of life are of course also part of the world of wine today, but are currently not very visible,” explains the State Secretary in the Ministry of Family Affairs in Mainz. “With the new initiative “QueerWein Rheinland-Pfalz” I want to make this diversity in Rhineland-Palatinate more visible.”

At a tasting together with wine connoisseurs, Profit wants to select two wines from all the suggestions submitted, which will be presented on May 18th as “Queer wines”. The ministry wants to buy these and serve them on special occasions and send them nationwide.

For reasons of responsibility, the LGBTIQ* state commissioner also brought State Secretary Andy Becht (FDP) from the Ministry of Viticulture on board. Wine contributes to the country’s special culture of welcome and hospitality, explains Becht. “Values such as respect, freedom, acceptance and a good and understanding togetherness are all the more important to emphasize these days – and with pleasure also with unconventional methods.” dpa

March 14, 2022
Change at the top of ZDF: Norbert Himmler succeeds director Thomas Bellut. How the new boss sees war reporting, what he says about ARD - and about Jan Böhmermann.

March 13, 2022
Eight months after the flood disaster on the Ahr with 134 dead, there is still a lot to do. The promised quick and unbureaucratic help has by no means arrived everywhere.

March 3, 2022
He no longer had a gun license to own firearms. And yet the man is said to have shot two police officers. Could it have been prevented?