Sundance Film Festival is online due to corona pandemic

Film fans usually travel to the Sundance Film Festival to see the independently produced films. But the corona pandemic is also having an impact on this event.

Park City – The Sundance Film Festival in the US state of Utah will be relocated to the Internet at short notice due to the spread of the Omicron variant of the coronavirus.

The planned hybrid event with thousands of participants on site had to be canceled due to the pandemic, the organizers announced on Wednesday.

The festival for independently produced films, which has been running since 1985, is scheduled to take place from January 20th to 30th. Every year tens of thousands of film fans make a pilgrimage to the festival founded by Hollywood star Robert Redford in the winter sports resort of Park City. Last year the event was shortened due to the pandemic and largely relocated to the Internet. A hybrid model with vaccinated participants on site and online was planned for this January. 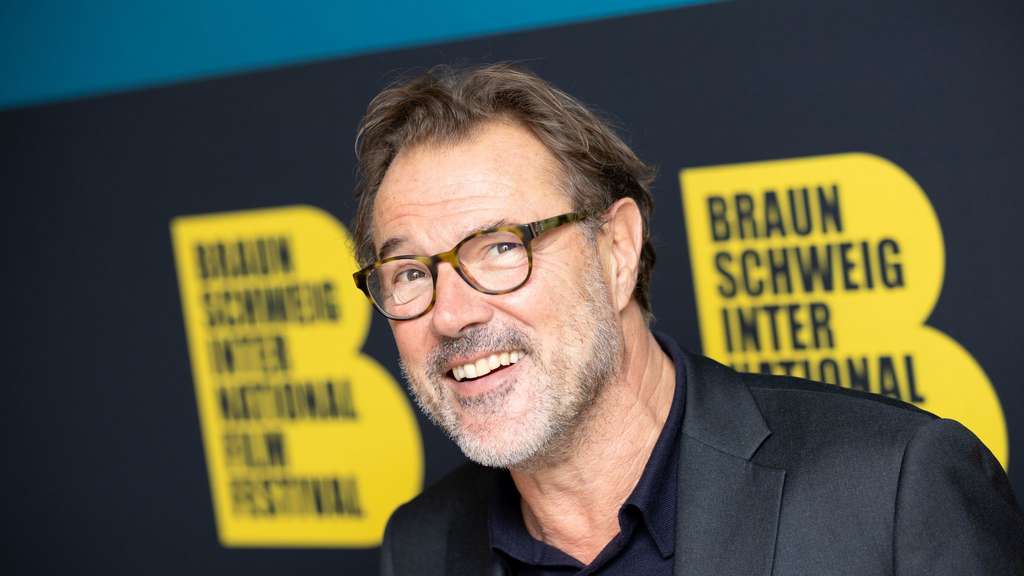 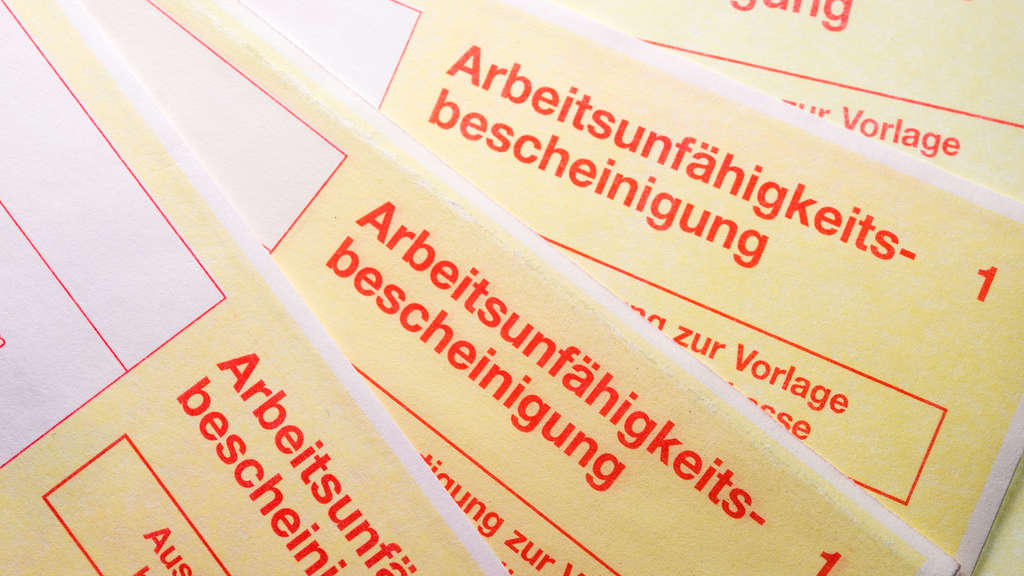 AU: Telephone sick leave extended again – it is possible with these symptoms

AU: Telephone sick leave extended again – it is possible with these symptoms 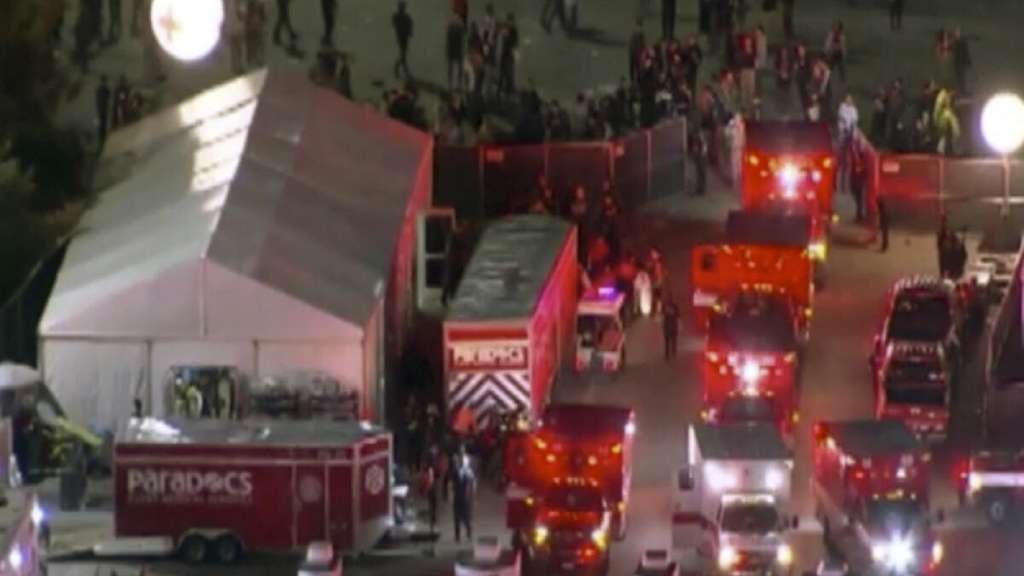 US tragedy: Several dead at concert – serious allegations against superstar

US tragedy: Several dead at concert – serious allegations against superstar

82 films from 28 countries are on the program. Every year well-known actors and Hollywood directors join the Sundance Festival. This time stars like Eva Longoria, Amy Poehler, Emma Thompson, John Boyega and Jesse Eisenberg will present their indie films. dpa

14 hours ago
Neither alcohol nor drugs are said to have been involved: actor Schwarzenegger is said to have survived a car accident unscathed, but not a woman in the other vehicle.