“The Masked Singer” turns into a Saturday night show

ProSieben once landed a surprise hit with “The Masked Singer” – and has carefully developed it since then. Now the format is turning into Saturday night entertainment.

Cologne – streaming services, changed viewing habits: if the clock shows 8.15 p.m. on a Saturday evening, it still has something mythical about it for many people.

It is the time when Thomas Gottschalk (71) stepped in full regalia from the backdrop of “Wetten, dass ..?” Or Stefan Raab (54) began to intimidate his competitors with a look at “Schlag den Raab”. It is the time of the Saturday night show and its great master of ceremonies. Now a funny pug with googly eyes joins the ranks.

The ProSieben show “The Masked Singer”, which has given the station the very best ratings in recent years with slots on Tuesdays or Thursdays, is daring the experiment of switching to Saturday evening with its fifth season. The first issue can be seen on October 16 (8:15 p.m.).

“The Masked Singer” is suitable for families

Many of the costumes under which the new celebrities sing and do not want to be recognized are already known. Including a wrinkled pug, a teased skunk, a cuddly teddy bear and an oversized chilli pod with a latently crazy look.

Saturday evening shows were once characterized by the fact that everyone from grandchildren to grandma got something to see – they were a TV evening for the whole family. Both media use and family life have changed in Germany, however. In short: Today, the grandson can watch series on Netflix or Amazon Prime Video on his smartphone and no longer needs his parents’ telly. And grandma sometimes lives hundreds of kilometers away because she hasn’t moved into town to work like her children. 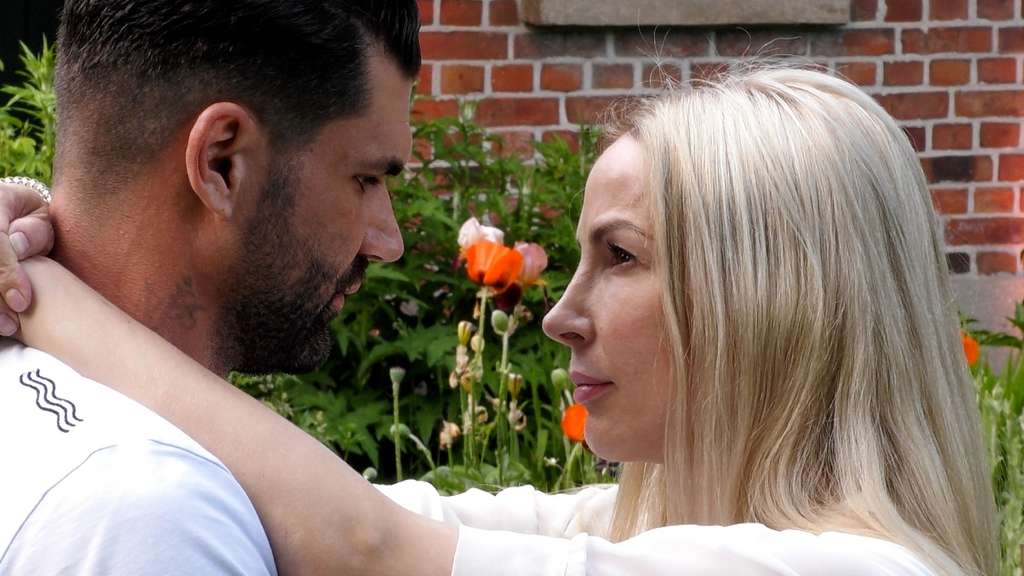 RTL-Show: Actress from NRW at “Sommerhaus der Stars” in the marriage stress test

A TV star from Lüdenscheid can also be seen in the new season “Sommerhaus der Stars”: Michelle Monballijn and her husband Mike are part of the trash show on RTL.

RTL-Show: Actress from NRW at “Sommerhaus der Stars” in the marriage stress test 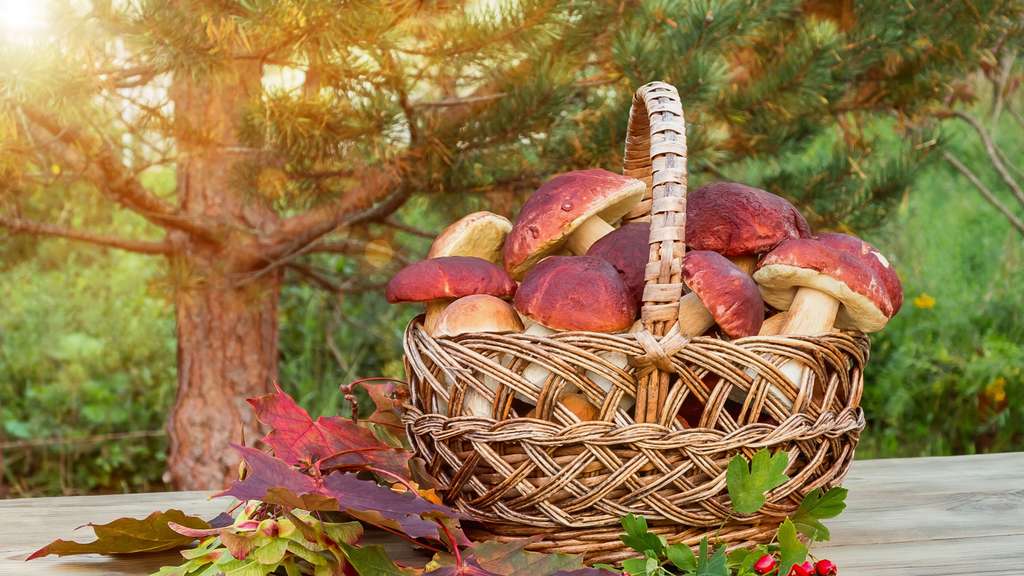 Porcini mushrooms: These ingredients make the boletus so healthy

The porcini mushroom is one of the most popular varieties among collectors because its nutty taste is unmistakable and the harvest is limited.

Porcini mushrooms: These ingredients make the boletus so healthy 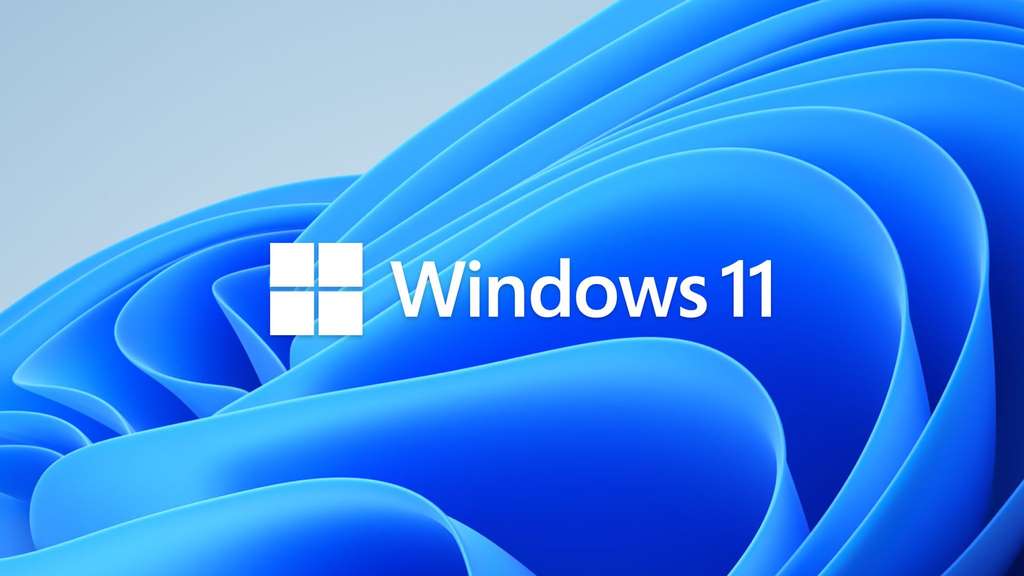 Microsoft is daring a version jump with its operating system: Windows 11 is even free for Windows 10 users. The group still earns billions with it.

“The Masked Singer” can definitely be described as suitable for families. The appearances of the costumed celebrities are usually judged positively to exuberantly. The rough tone of many other music shows with changeable candidate performance is far from the advice team in the studio, which again consists of Ruth Moschner (45), Rea Garvey (48) and a changing guest. There is also a lot of singing and the costumes are mostly cute.

Which celebrity is in the costume?

According to ProSieben, the change to Saturday evening is a one-time action to fulfill a wish of the loyal audience of the format. ProSieben boss Daniel Rosemann also announced: “And the puzzle will be difficult. Very difficult.”

Beyond all broadcast dates, the big question will actually be again: Which celebrities get involved in the fun? Before the first note was sung, the corresponding prognoses are naturally still at the level of fairytale fortune-telling. In an often knowledgeable Facebook page about the format, someone believes they have discovered features of singer Mike Krüger (69) on the singing chilli. It will be known. dpa

6 days ago
Memoir writer Heribert Schwan published details from personal conversations with Helmut Kohl in a book. The former chancellor should receive one million euros in compensation. Does the money go to his widow?