A speaker from the Amadeu Antonio Foundation classified the singer Xavier Naidoo as anti-Semitic in 2017. This assessment is covered by the freedom of expression, ruled the Federal Constitutional Court.

Karlsruhe – A speaker who described the singer Xavier Naidoo as an anti-Semite in 2017 was wrongly prohibited from making these statements. A constitutional complaint by the woman was successful, as the Federal Constitutional Court in Karlsruhe announced on Wednesday.

The courts that had upheld Naidoo’s lawsuit had misjudged “the importance and scope of freedom of expression in the public struggle for opinion”.

The speaker of the Amadeu Antonio Foundation had given a lecture on the subject of “Reich Citizens” and was then asked how she classify the controversial singer. She had replied: “He’s an anti-Semite, I think I’m allowed to say that, but not so openly because he likes to sue. But that is structurally verifiable. ”The occasion was, among other things, various song texts and utterances by Naidoo.

The Regional Court of Regensburg and the Higher Regional Court of Nuremberg had forbidden the woman to make the allegation. The statements impair Naidoo’s personal dignity and would have a pillory effect. In addition, the objective correctness of the statement is not sufficiently proven.

According to the Karlsruhe decision, these judgments are flawed in several respects. Naidoo had “voluntarily entered public space with his controversial political views” and claimed “appropriate public attention for himself”. For this reason, giving him “special protection would mean making it impossible to criticize the political views he has spread,” write the constitutional judges. In addition, the woman said unequivocally in the context that she saw Naidoo “with one leg with the citizens of the Reich”. This could not be misunderstood to the effect that he violated the dignity of Jewish people through National Socialist ideas. 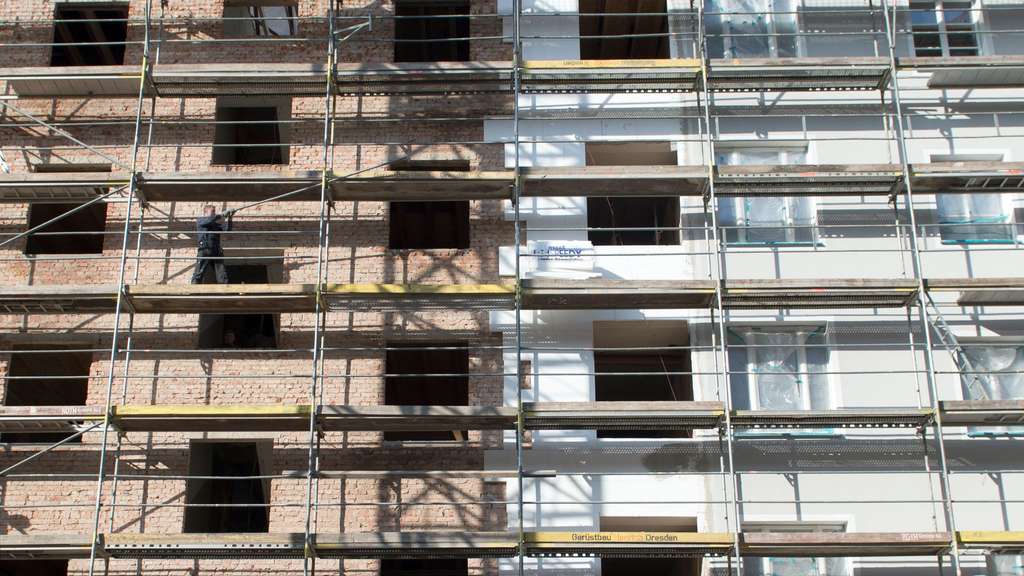 Pro climate protection: thermal insulation may protrude over the property

Pro climate protection: thermal insulation may protrude over the property 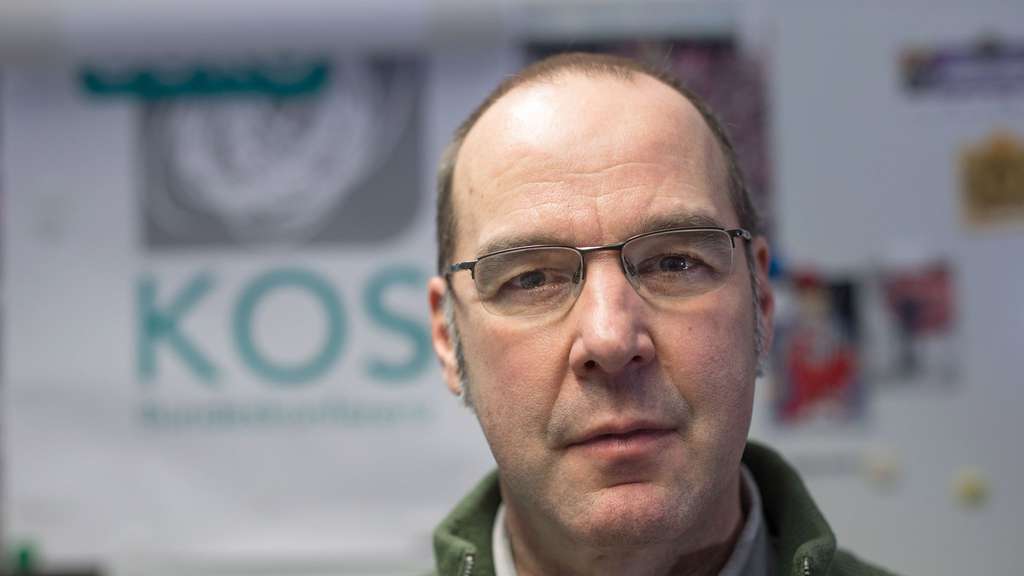 Fan expert is critical of the DFB penalty system

Fan expert is critical of the DFB penalty system 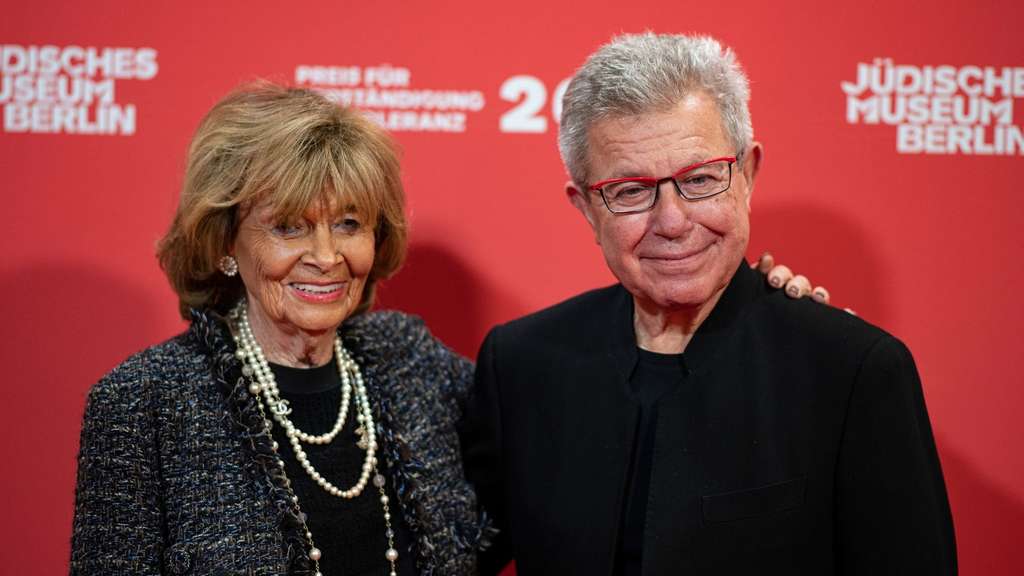 The district court now has to deal with the case again and heed the assessments from Karlsruhe. dpa

12 hours ago
It got on the nerves of many a neighbor and ruined many shoes. The Bobby-Car is now 50 years old - and it's no longer just loved by children.

1 day ago
The joy of the ski fans is great - finally back on the slopes. While people in Bavaria and Switzerland are very satisfied, there are disappointed faces elsewhere.

No summer Oktoberfest – committee against bringing it forward

2 days ago
The folk festival is not celebrated earlier. The idea was born to increase the chances that the festival could take place despite Corona. A prerequisite for celebrating in autumn has already been set.

2 days ago
Herbert Achternbusch was a filmmaker, writer and painter. Now he died at 83. Federal President Frank-Walter Steinmeier honored him for his enrichment of the German cultural landscape.

4 days ago
In several federal states, the police searched apartments for allegedly forged vaccination passports. A family doctor from Bavaria is said to have issued false certificates to more than 100 people.