The jungle camp is being built in South Africa – but the men’s quota is now reminiscent of the Vatican. After the departure of Anouschka Renzi, only gentlemen romp around the campfire – a historical curiosity.

Cologne – women at the fireplace: The RTL jungle camp is a pure men’s camp until the finale. The reason for this is that actress Anouschka Renzi received too few votes from the viewers, as moderator Sonja Zietlow and moderator Daniel Hartwich announced on the show.

The Berliner is the fifth woman in a row who is missing from the show because of viewer voting – and there is no longer any more. Only men are now in the race for the so-called jungle crown: fashion designer Harald Glööckler, celebrity bodyguard Peter Althof, actor Eric Stehfest and the two reality candidates Filip Pavlovic and Manuel Flickinger. This means that all the candidates who moved into the camp on the first day are still there. All candidates, on the other hand, are out. 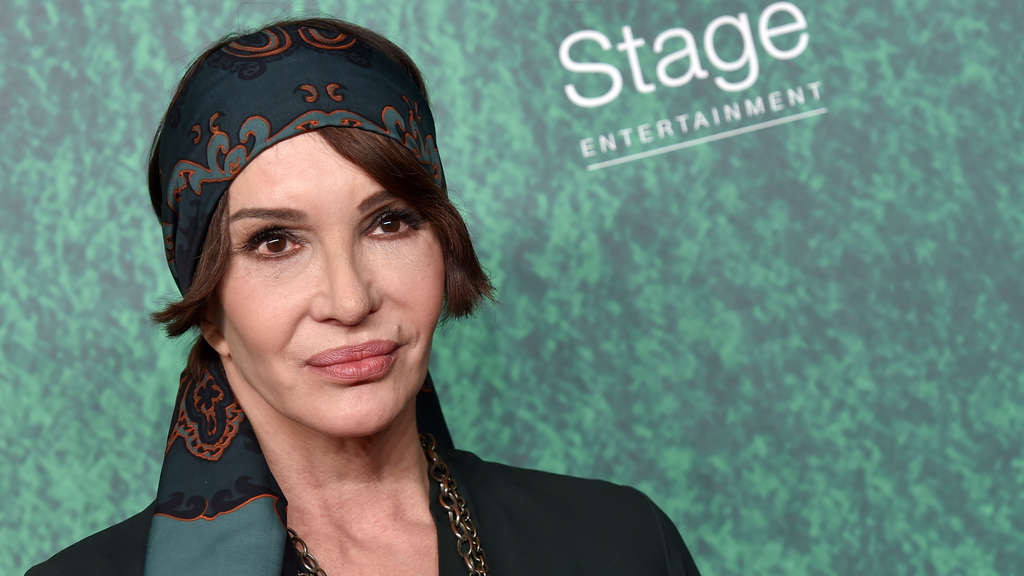 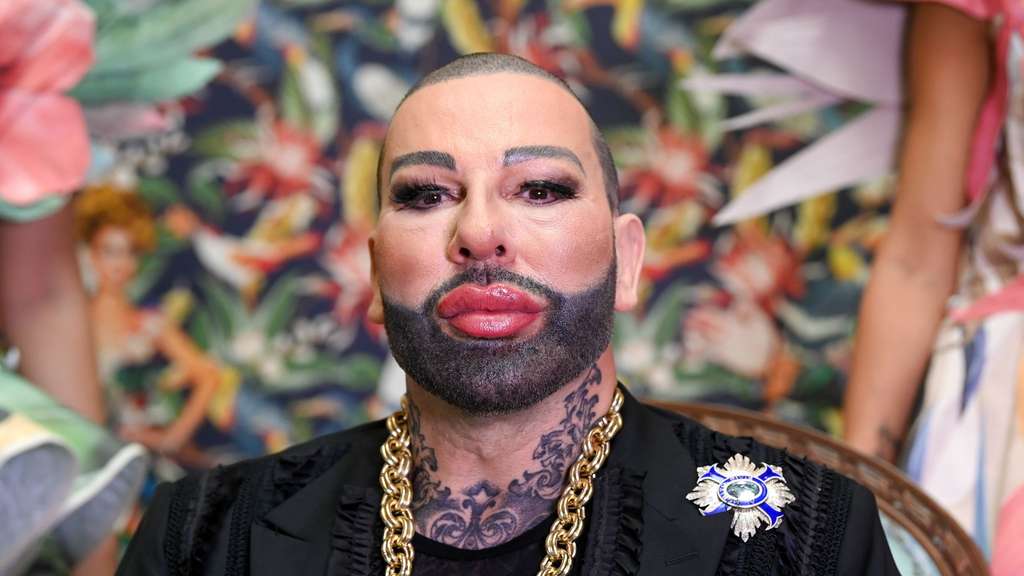 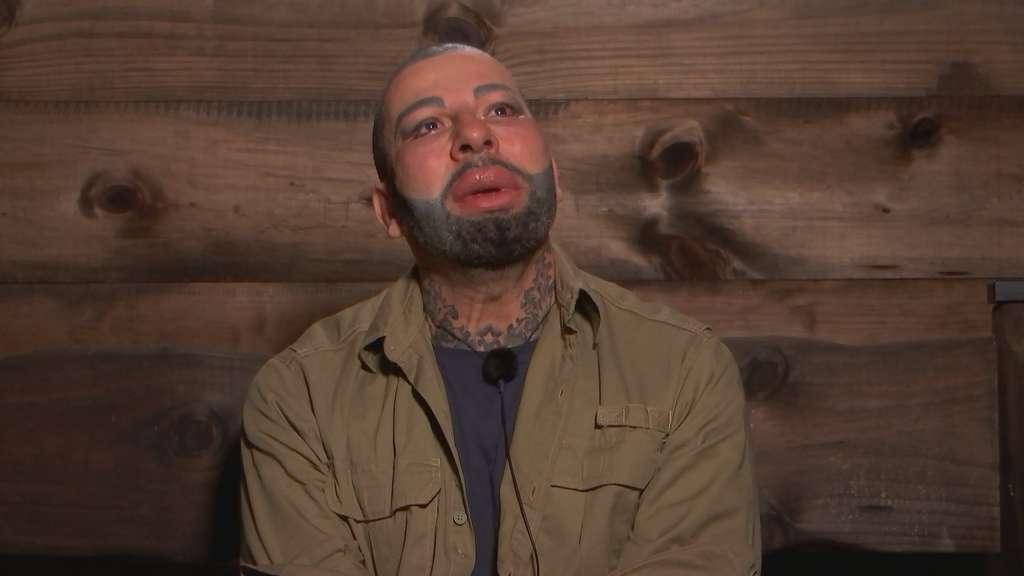 A fortune teller contacted him: Harald Glööckler causes tears in the jungle camp

A fortune teller contacted him: Harald Glööckler causes tears in the jungle camp

Even moderator Hartwich seemed surprised by the remaining ensemble. “An all-male camp. Hard to believe,” he said. Before – when Renzi’s departure was slowly hinted at – he had already said: “That would be awesome. Never has been.”

Glööckler and Renzi refused the challenge

Glööckler, who is considered one of the favorites, had previously refused a jungle test. He and Renzi had been chosen for the task by their fellow campers. The duo should remember pictures and answer questions in a memory game. The problem: If the answers were wrong, there was a risk of diving into a vat full of innards, fish entrails and sap. Both Glööckler and Renzi refused.

Glööckler cited his vegetarianism for this. “I was expecting there to be shit here or something. I would have done everything,” he said. But: “As a vegetarian, I’m not going to do that to myself.” Hartwich then asked him if he hadn’t recently eaten shrimp and salmon on a flight. He posted that on the internet. Glööckler explained himself with the sentence: “Yes, but I don’t eat meat.” Fish, a vegetarian could eat it.

Renzi meanwhile expressed olfactory reservations about the test. It’s not about fear, it’s about the stench. “You can’t get rid of the smell,” she said. The result: zero stars and less food for the hungry candidates. This was particularly surprising because Renzi and Glööckler were really looking forward to their test. The fashion designer had done a kind of joy dance and said, “It’s airtime! We will be seen.”

After all, there was spiritual nourishment for the campers. As is good custom on the show, a few letters arrived from home. It got emotional, especially for actor Eric Stehfest. A few days ago he explained that he hadn’t had any contact with his mother for a long time, but actually wanted it – and saw the jungle camp as a kind of vehicle.

Now Stehfest found a few words in his letter: “My dear Eric, nice that you found a way to get in touch with me again. I heard your message.” Stehfest was moved. “To be honest it means everything to me right now that my mom got back in touch,” he said.

The finale of the show can be seen on Saturday. It is already the 15th season of the reality show. Because of the corona pandemic, “I’m a star – get me out of here!” This year, however, it will be in South Africa instead of Australia as usual. dpa

For Glööckler, the dream of the king of the jungle is over

February 5, 2022
Harald Glööckler is a fashion designer and self-proclaimed "walking spare parts store" - but the "pompous" total work of art is denied a jungle crown. Glööckler flies out of the RTL jungle.

Reality actress flies out of the RTL jungle camp

January 29, 2022
Zoff and gossip, but also a reconciliation could be seen on Friday evening in the RTL jungle camp. After the snake pit there was also the first real expulsion.