Padeye
NewsTrouble in Cologne about Monday postponement in Düsseldorf
News

The city of Düsseldorf is moving its Rose Monday procession to May. For reasons of “health protection”, as it is called. In Cologne one suspects another motive: money.

Cologne – noise between the Rhenish carnival strongholds: The postponement of the Düsseldorf Rose Monday procession has led to a dispute with the carnivalists in Cologne.

“It is more than sad that in Düsseldorf purely economic reasons ensure that all the rules of customs are thrown overboard,” said the President of the Cologne Carnival Festival Committee, Christoph Kuckelkorn, on Thursday according to the announcement. “The carnival is not just a party event that can be planned and postponed at will.”

Cologne, as well as the neighboring strongholds of Aachen and Bonn, clearly rejected a postponement, announced the festival committee after an online meeting of carnival representatives from the three cities and the state chancellery.

“We are concerned with health protection”

The Comitee Düsseldorfer Carneval (CC) had announced that the Rose Monday procession would be postponed to May 8th next year due to the pandemic. This offered the opportunity to carry out the Rose Monday procession in the usual way with thousands of spectators on the roadside, it was said to justify. The Düsseldorfers did not take part at short notice in the meeting with their carnival colleagues, which had already been planned for Thursday. “I was unloaded,” said CC President Michael L Genealogie of the German Press Agency.

He rejected the accusation of postponing the Zoch out of economic interests: “We are concerned with health protection.” Of course, money also plays a role at carnival. “If we did the Rose Monday procession in February with high corona incidences, only a few spectators would come. That would not do the wagon builders and all the effort justice. “

According to their own statements, the Cologne carnivalists were completely taken by surprise by the decision of the Düsseldorfers. And that should have consequences: “Together with Aachen, Bonn and Düsseldorf we are actually currently in the process of taking the next steps towards becoming an intangible world cultural heritage of Unesco. It’s a shame that Düsseldorf is now saying goodbye to this group, ”explained Kuckelkorn. “Because the postponement of carnival activities endangers our application, since the customs to be protected are precisely defined in terms of content and time,” he said. 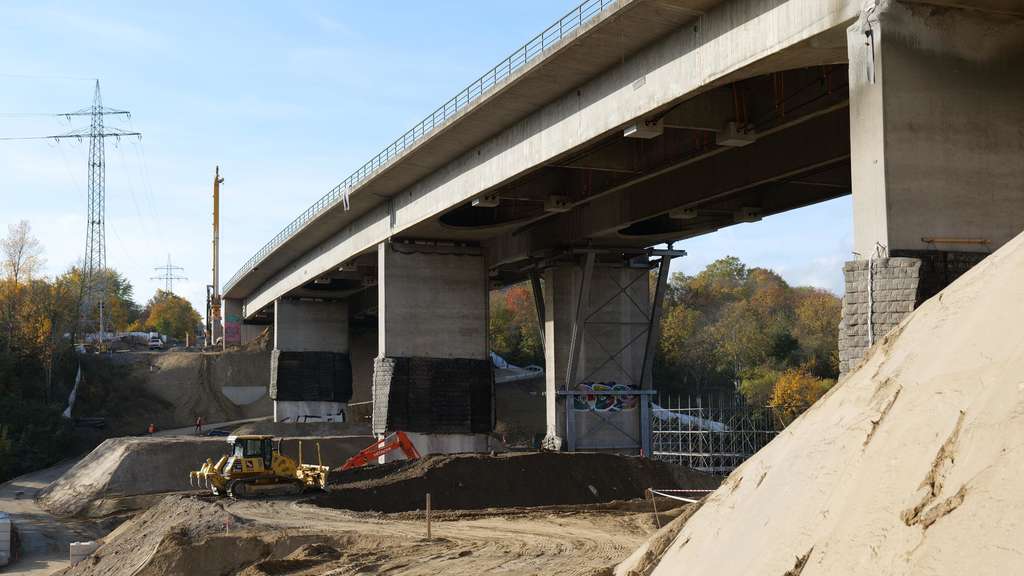 The Salzbachtal bridge in Wiesbaden is blown up. So you can see the detonation of the A66 bridge in the live stream. 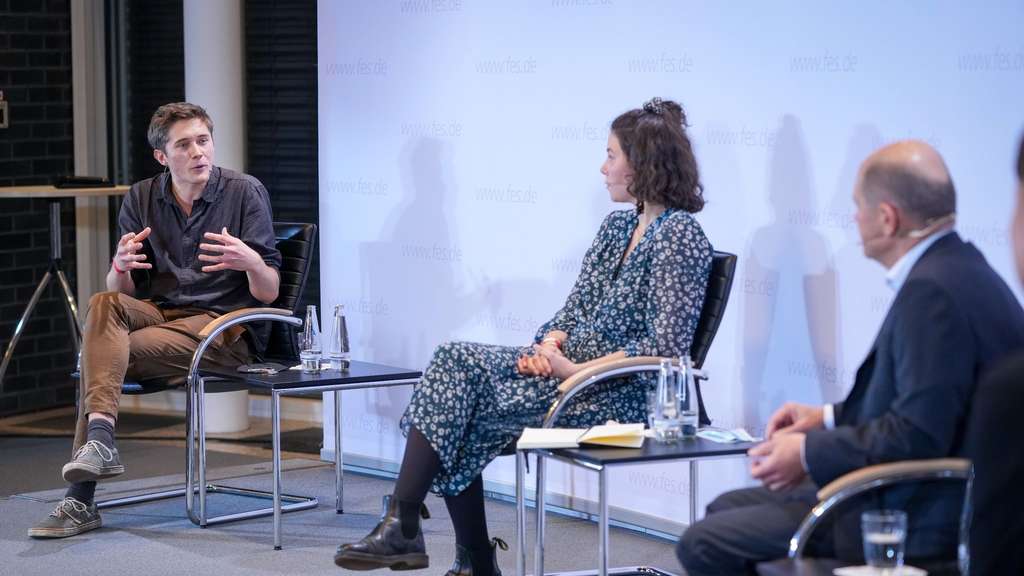 Climate activists: “Will bring republic to a standstill”

With a week-long hunger strike, they had persuaded the SPD candidate for chancellor to hold a public discussion about the climate crisis. The exchange of blows becomes violent. Now there are new demands.

Climate activists: “Will bring republic to a standstill”

This year the big Rose Monday parades were canceled due to the lockdown. In Cologne there was a “Puppen-Zoch” in the Hänneschen Theater as a small substitute, which was broadcast on television. In 2022, the Rose Monday procession in the cathedral city is to take place under 2G conditions, so that only those who have been vaccinated and those who have recovered can participate and watch.

According to a spokesman, the city of Cologne also wants to hold on to Rose Monday as a date – “especially since a Rose Monday procession with grandstands and everything that goes with it is hardly feasible on a spring or summer weekend for a large city like Cologne”.

However, the plans are always being adapted to current developments, emphasized the festival committee. “If the pandemic does not allow it otherwise, we will have to find small creative solutions again this year if necessary. But that corresponds much more to the soul of the carnival than simply moving all meetings and trains to spring. ”Dpa

November 29, 2021
Memoir writer Heribert Schwan published details from personal conversations with Helmut Kohl in a book. The former chancellor should receive one million euros in compensation. Does the money go to his widow?

November 27, 2021
It is a surprise: The Grünenthal owner family apologizes to the Contergan victims - decades after the sleepy pill was launched with serious consequences.

November 24, 2021
Carnival in Corona times - that requires flexibility. The Jecken in Düsseldorf now have to adjust to a new date.