The nearby island kingdom of Tonga seems to be particularly affected by the tidal waves triggered by the eruption of an undersea volcano. Buildings are destroyed, communication is severely disrupted.

Wellington – The massive eruption of a submarine volcano near the island nation of Tonga has triggered tidal waves in the Pacific region. Tsunami waves were recorded not only in Tonga, but also in New Zealand, Japan and Fiji.

Flooding in Santa Cruz, California, has also been attributed to the outbreak. New Zealand Prime Minister Jacinda Ardern said on Sunday there had been no official reports of injuries or deaths. The US and the United Nations pledged help.

The eruption of the Hunga-Tonga-Hunga-Ha’apai subsea volcano off Tonga on Friday had prompted tsunami warnings in many parts of the Pacific. People have been urged to stay away from coastal areas.

Ardern said a tsunami “significantly hit” the north side of Tonga’s capital, Nuku’alofa. According to the Australian Meteorological Service, the wave was 1.2 meters high. Ardern said boats and boulders washed ashore and buildings were damaged. Tonga was covered in volcanic dust as a result of the volcanic eruption, and communication links with the island kingdom in the South Pacific were restricted because an undersea cable was damaged. Local media in Tonga reported an ash shower, flooding of houses and disruption of telephone and electricity connections. 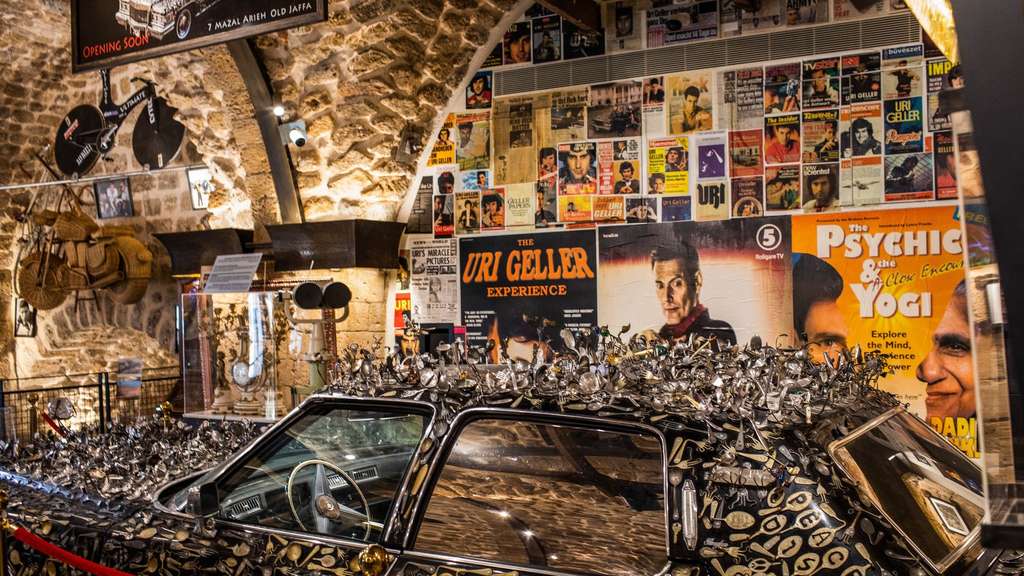 Uri Geller puts the finishing touches to his museum

Uri Geller puts the finishing touches to his museum 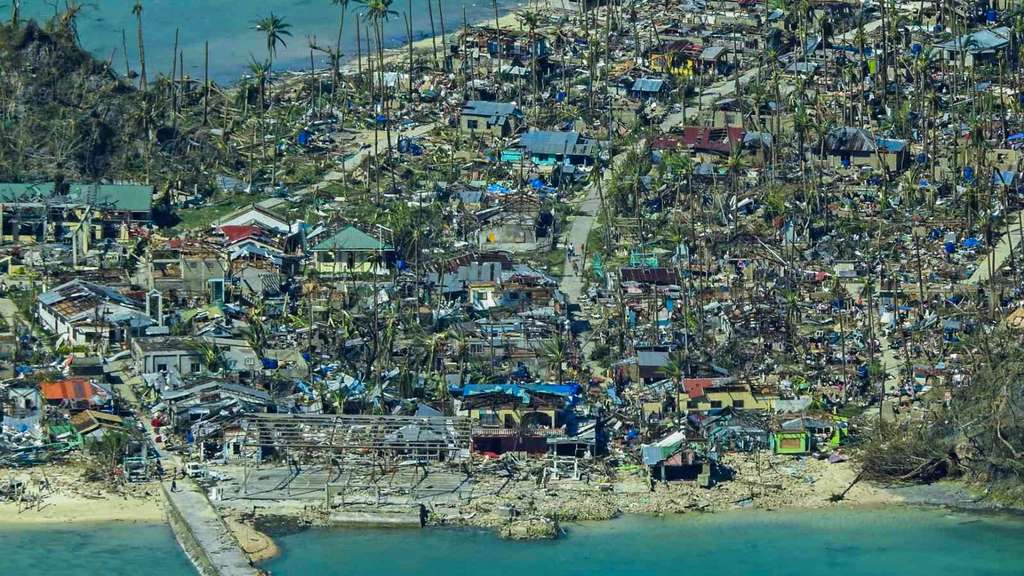 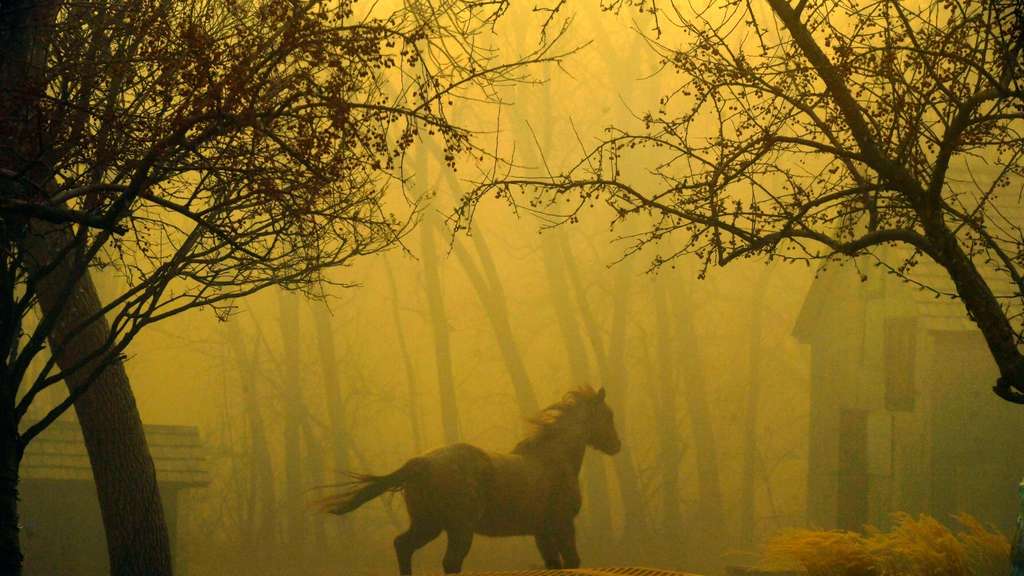 Ardern said authorities are working to restore communications as soon as possible. At the moment one receives “unfortunately not much information from the outer islands (…). Tonga’s water supply is a priority. The New Zealand Defense Forces would attempt to launch a surveillance flight on Monday. Ash was sighted at an altitude of almost 20 kilometers, which is currently making flying unsafe. A naval ship was also put on standby to help if needed. According to media reports, Tonga’s King Tupou VI. brought to safety from the royal palace in the capital Nuku’alofa.

As reported by the Japanese media, tidal waves of around one meter in height were recorded on the coast of northeastern Iwate Prefecture and in southwestern Amami. There were initially no reports of damage or injuries. Residents have been urged to exercise extreme caution until the tsunami warning is lifted.

Tsunami waves were also reported from New Zealand, where several boats sank at a marina in Northland after a 1.3 meter tidal wave. Save The Children Fiji executive director Shairana Ali said Fiji and Vanuatu were hit by tidal and tsunami waves. There was damage in the coastal areas, but no fatalities. According to authorities, ash also fell over parts of Fiji, around 600 kilometers from the volcano. People have been warned to protect water supplies, stay indoors and wear a mask when going outside.

Deeply concerned for the people of Tonga as they recover from the aftermath of a volcanic eruption and tsunami. The United States stands prepared to provide support to our Pacific neighbors.

The US National Weather Service (NOAA) announced on Saturday that the effects could also be felt on parts of the west coast of the country and in Alaska. A tsunami advisory was also issued for Hawaii. So far, however, no damage has been reported there, it said.

Hunga-Tonga-Hunga-Ha’apai has been active since December. The volcano is about 30 kilometers southeast of Tonga’s Fonuafo’ou Island (also known as Falcon Island). dpa

No Potato: No record for New Zealanders

March 17, 2022
Big disappointment for a couple in New Zealand: The dream of an entry in the Guinness Book of Records has fizzled out. This is due to the origin of a thick tuber.