Ash rained down and properties were inundated by tidal waves. In addition to the island kingdom of Toga, there were also tsunami warnings for Fiji, Samoa and New Zealand.

Nuku’alofa/ Wellington – – The eruption of a submarine volcano near the island nation of Tonga has prompted tsunami warnings across much of the Pacific.

A tsunami warning was issued for all of Tonga on Saturday, according to the local weather agency. Local media said tidal waves inundated properties on the main island of Tongatapu after the Hunga-Tonga-Hunga-Ha’apai volcano erupted. It had rained ash and telephone connections had failed. The extent of the damage was initially unclear late in the evening (local time).

According to media reports, Tonga’s King Tupou VI. brought to safety from the royal palace in the capital Nuku’alofa. According to the Australian Meteorological Agency, a 1.2 meter high wave was observed in the city. The authorities of other Pacific countries also issued tsunami warnings, including Fiji, Samoa and New Zealand. People have been urged to stay away from coastal areas. 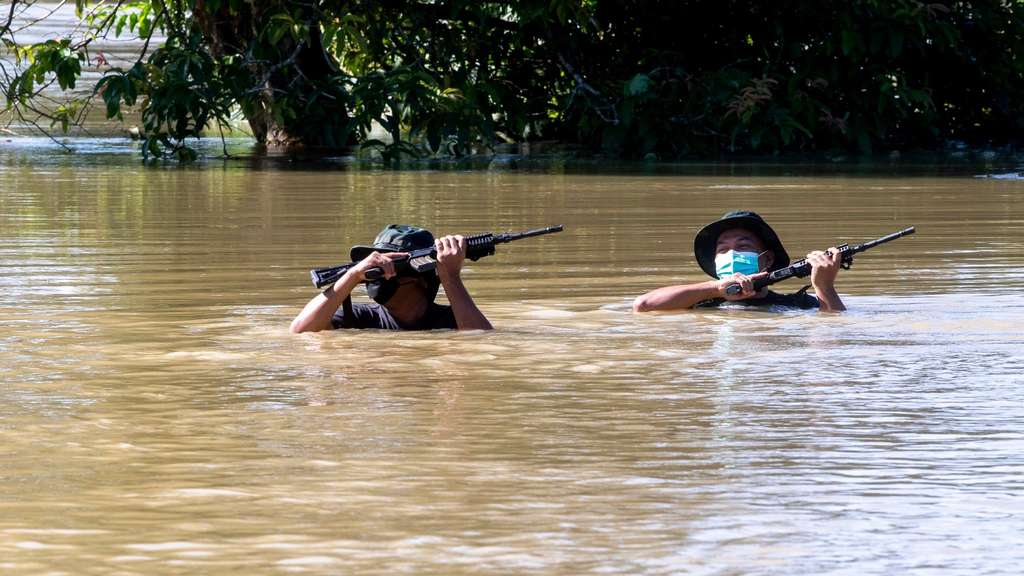 Malaysia: dead and missing in floods

Malaysia: dead and missing in floods 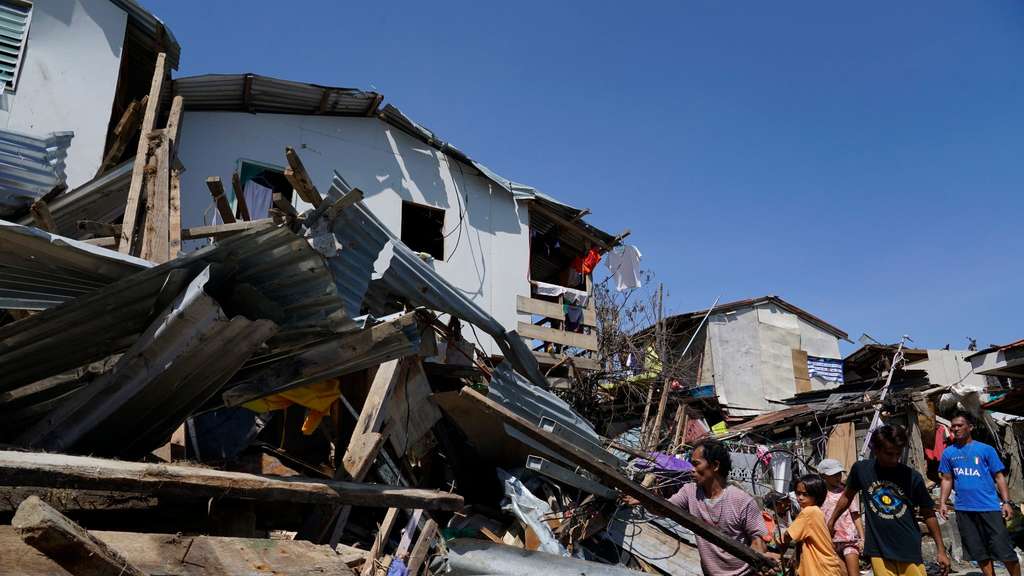 At least 31 dead after Typhoon Rai

At least 31 dead after Typhoon Rai 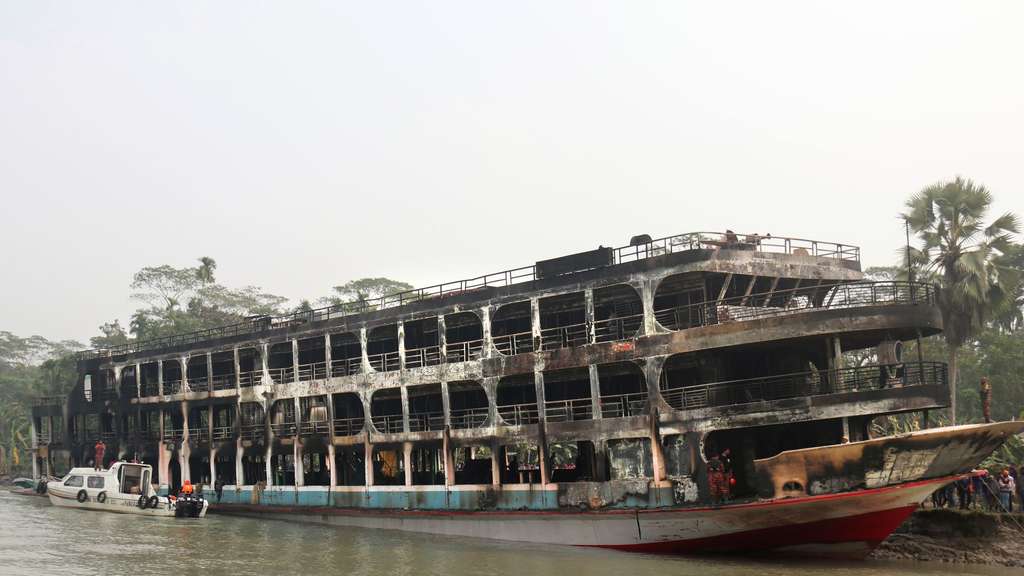 The US National Weather Service (NOAA) has lifted the tsunami warning for American Samoa. The volcanic eruption led to a tsunami. Based on the available data, it can be assumed that the tsunami danger is over, but that there could still be fluctuations in sea level, it said.

The volcano erupted on Friday. According to local authorities, only small tsunami waves of up to 30 centimeters were registered the day before. Hunga-Tonga-Hunga-Ha’apai has been active since December. The volcano is about 30 kilometers southeast of Tonga’s Fonuafo’ou Island (also known as Falcon Island). dpa

No Potato: No record for New Zealanders

March 17, 2022
Big disappointment for a couple in New Zealand: The dream of an entry in the Guinness Book of Records has fizzled out. This is due to the origin of a thick tuber.