In the 90s, Harry Wijnvoord sold refrigerators and garden furniture on television. Now he wants to give them something else: a hit that puts the wanderlust feeling in pandemic times into words.

Send – Harry Wijnvoord has a voice that can wrap you up like a warm blanket and take you back to the ’90s.

When the Dutchman speaks, with his own twist of tongue, you suddenly have everything in mind: himself in a suit, his sidekick Walter Freiwald, this flashing fairground backdrop and an audience who shouted “Less!”, “More!” or “50!” yells. “The price is hot”, an RTL show where you had to guess the price of products, was Wijnvoord’s big thing. From 1989 to 1997.

Some 25 years later, Wijnvoord has now decided to use his voice for something else. He sings – one may be amazed – a hit. “I’m not a guy who sits still,” says Wijnvoord, who now lives in Münsterland, the German Press Agency. “I’m not aiming for a pop star career anymore,” he assures at the same time. “But I have a voice and I can make it heard.”

In recent years, more and more show and pop personnel have been drawn to the Schlager stage. The genre, which was once somewhat ridiculed, has been considered dusted, presentable and also quite crisis-proof since the immense success of Helene Fischer (37). However, it may come as a bit of a surprise that a 72-year-old game show veteran of all people feels called to get involved again.

A feeling of wanderlust

Wijnvoord justifies it quite differently. On the one hand there is Corona. He was recently in Fuerteventura, he says, he just “had to get out”. His song, which is called “Wind in the Face” and is scheduled to be released on January 25, is also about this feeling of wanderlust boosted by the pandemic – which has always been a basic motif of languid hit songs. Wijnvoord text in it: “I finally want to get out again. Wants to see the beauty of foreign lands. And with people I like, I dance into the new day.” Musically, you can place it somewhere between Howard Carpendale and the Amigos.

He and his wife – who have a women’s boutique in Lüdinghausen – are passionate travelers, says Wijnvoord. And as far as singing goes: He’s not shy at all. “Get in the studio and sing” was his motto. “I’ve never been a shit.” In the past, he often sang Irish and English folk music. And: “I can do six chords on the guitar.”

In view of this, anyone who takes a closer look at Wijnvoord’s oeuvre will also notice that “Wind in the Face” is by no means his first foray into music. There are isolated recordings and even a whole album from 1996. Back then, too, it was about wanderlust in a way, because the title was “Olé Mallorca, we are coming”. Lyrically, however, Wijnvoord was much more offensive than today. One song was entitled “Women’s choice in Arenal”, another “Yes, grandma wants to go to Palma”. It was the 90s. 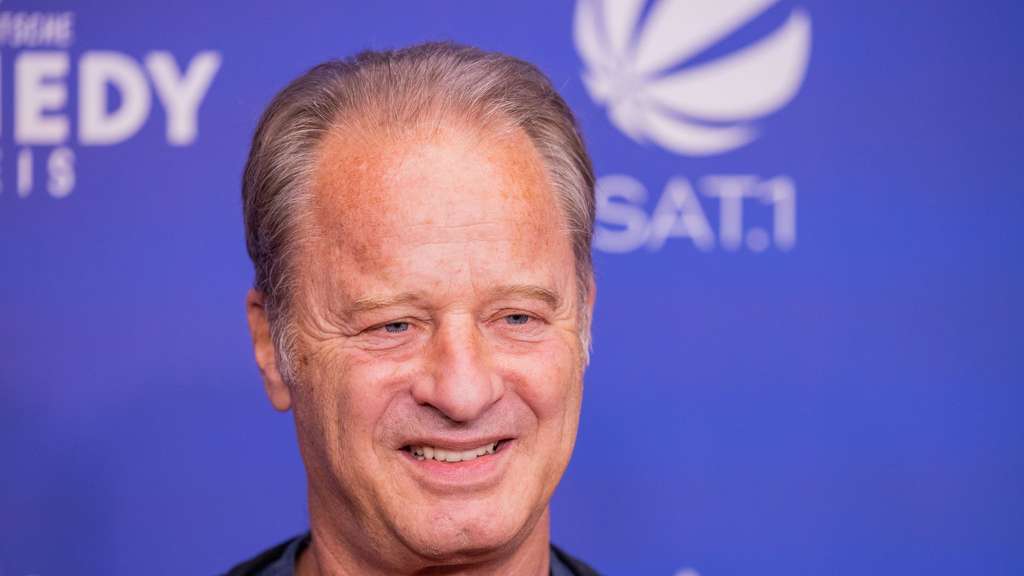 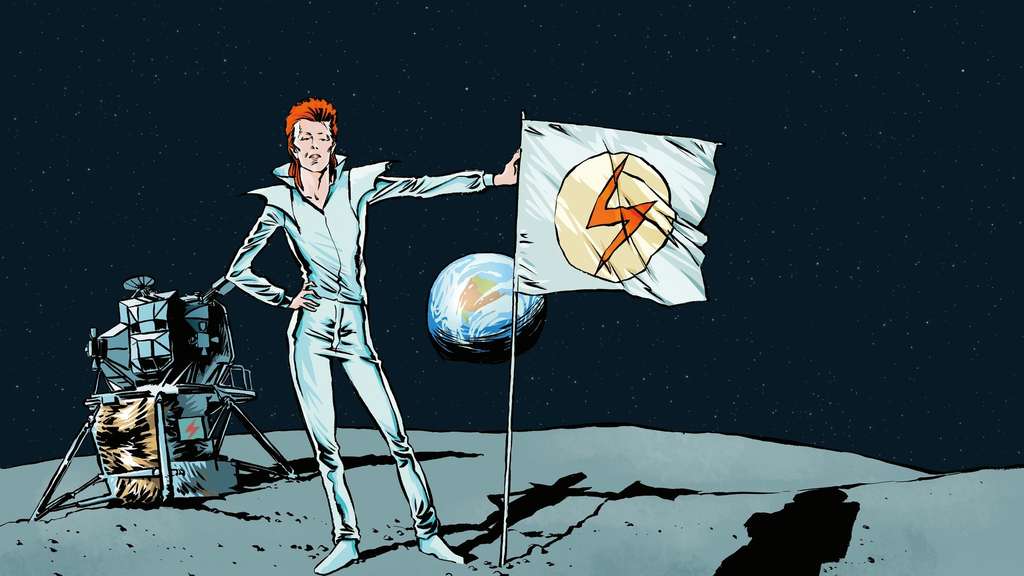 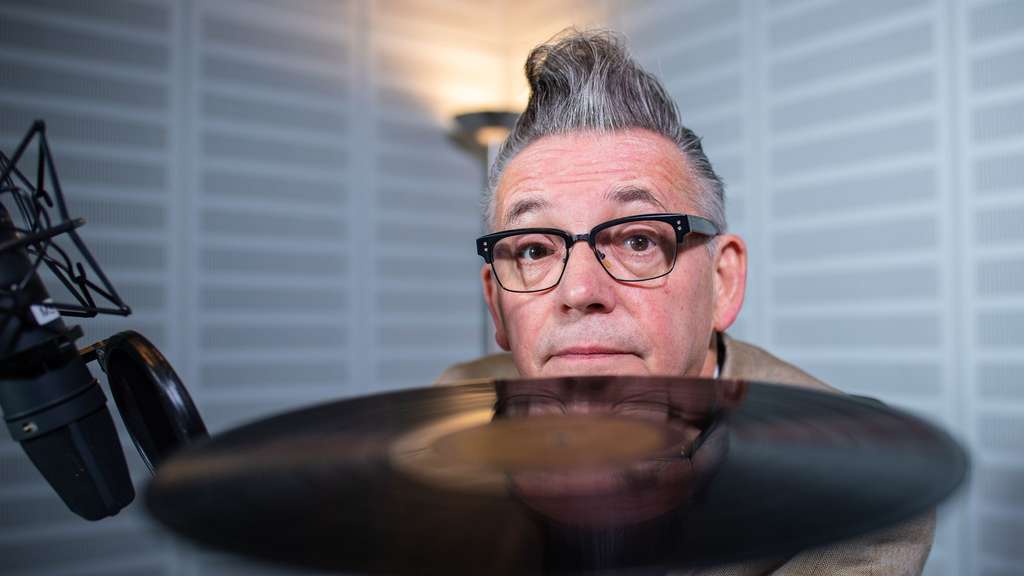 Götz Alsmann strolls in the “Garden of Jazz”

Götz Alsmann strolls in the “Garden of Jazz”

“That was basically my last work,” says Wijnvoord. It cannot be assumed that “Wind in the Face”, which the Cologne music producer Jürgen Triebel wrote for him, will be his last hit. “There will be more to come,” says Wijnvoord. And in your mind you can hear people yelling “Less!”, “More!” and “50!” uninhibitedly. dpa