Surprising luck: a woman has won 73.7 million euros in the lottery. She only gave her tip on “a whim”.

Münster – The euro jackpot of 73.7 million euros cracked on Friday was cleared by an occasional lottery player. She gave her tip spontaneously on a whim shortly before the drawing at a collection point in the Dortmund area, as Westlotto announced on Tuesday. 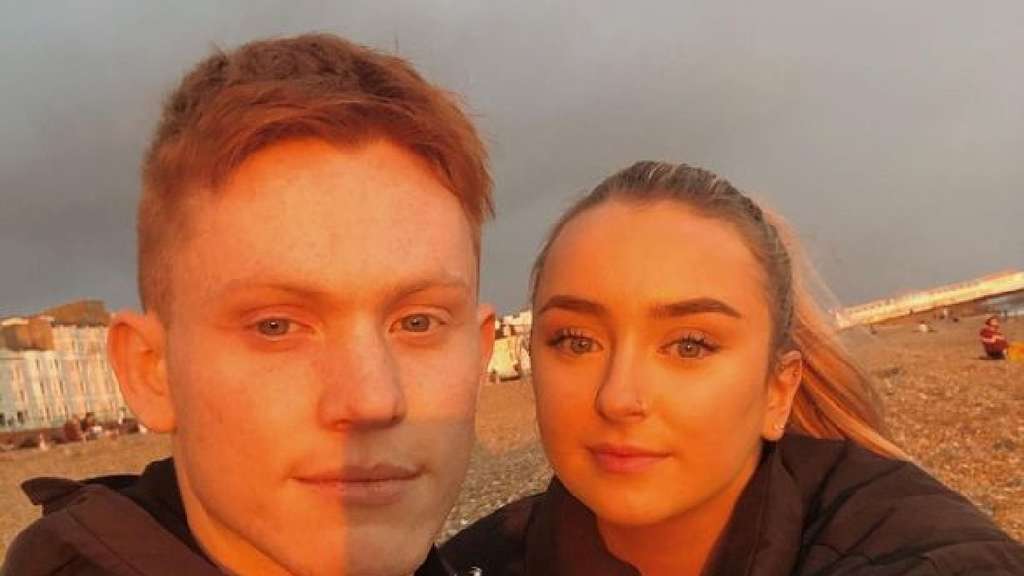 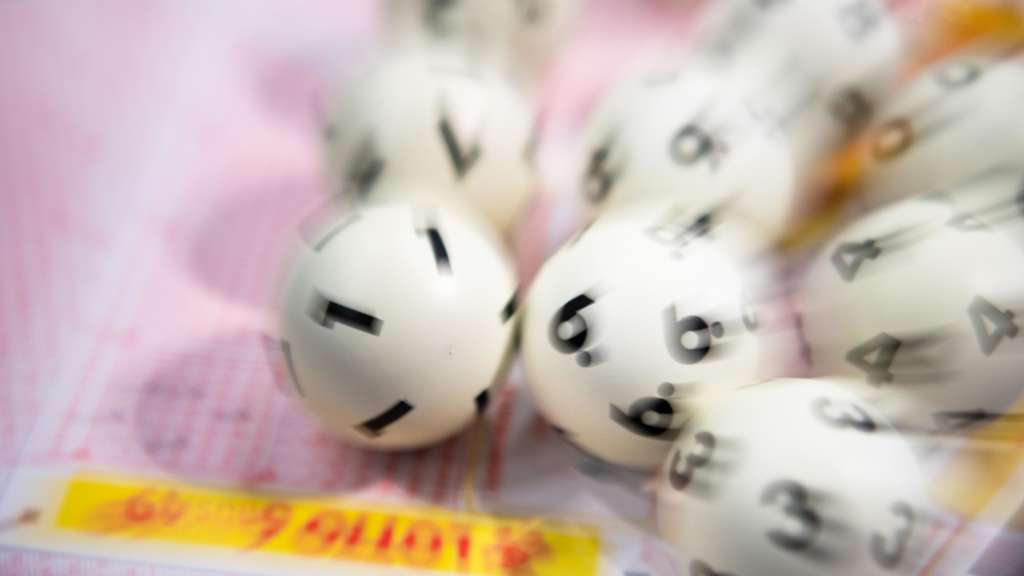 The woman had already reported there on Monday and requested her huge profit.

The woman is middle-aged and has already had a personal conversation with the so-called Westlotto winners, from whom big winners receive helpful support for all necessary further steps. The game ticket with the winning numbers 6 – 8 – 16 – 44 – 50 and the euro numbers 1 and 10 brought her luck.

According to the information, there have already been 16 cracked jackpots in the European lottery this year. That is more a year than ever since it began. The euro jackpot currently has an upper limit of 90 million euros. For this reason, the record win in the lottery in Germany is this sum. From March 2022, the cap will then be 120 million euros. dpa

4 days ago
The Düsseldorf district court found that the actor and doctor had no intent to defraud. But now Joe Bausch has to pay for his official apartment.

January 14, 2022
Horst Lichter has had a career that includes both a lignite factory and a television show about junk. Now someone has even set out to play him in a movie.