Padeye
NewsAxel Schulz is in a sheep costume on "The...
News

Axel Schulz is in a sheep costume on "The Masked Dancer"

A defeat made the boxer Axel Schulz great and unforgotten: in 1995 he was defeated by George Foreman on points, which was very controversial. In the show “The Masked Dancer” Schulz flew out of the competition with a somewhat clearer verdict.

Cologne – Muckis and Määäh: The former boxer Axel Schulz was exposed as a sheep on the ProSieben show “The Masked Dancer”.

The 53-year-old received too few votes from the viewers on Thursday evening – so he had to take off his mask, under which he had appeared unrecognized on the show for a long time. It was a latently stupid-looking sheep with a lot of wool on its head and spiky legs. “The great thing is that you can fool around underneath it,” Schulz summarized the advantages of the clumsy figure.

In fact, the sheep had earned its merits more as an entertaining work of art – and less with particularly demanding dances, which the show is also about. The sheep was quite paddling on its way. When Schulz had not yet been unmasked, the jury’s verdicts on the movements were therefore partly devastating. “The sheep definitely looks as if it was always the last choice in physical education,” commented presenter Johanna Klum, who also called the performance “a dance avoidance program”. Moderator Steven Gätjen also stated that the sheep on the dance floor was only “limitedly talented”. That smelled like knockout.

Thanks dear #sheep. Thank you Axel #Schulz. It was so much fun with you. #MaskedDancer

Schulz took it with a lot of humor. “I hate it when you have to stick to something. My dance teacher, I think she’s gone crazy,” he reported. When dancing, you have to be able to do certain steps. “And I can’t do that shit,” Schulz said. He actually took part in the show because he wanted to learn to dance. “But it didn’t work.”

Schulz was happy, however, because his idiosyncratic sheep show – most recently to the hit “I love life” by Vicky Leandros – got him into the second round. Last week, singer Ute Lemper was eliminated as a firefly.

In “The Masked Dancer” celebrities hide under lavish disguises. The jury and spectators try to guess the true identity based on their dances and with the help of clues. The program is an offshoot of the successful ProSieben program “The Masked Singer”, which is primarily about singing and not about dancing.

For a long time nobody came up with the name of Schulz, who was also called the “soft giant” and who gained great popularity in the 90s, although he never won an important international title. Unforgotten is his fight against the then aged boxing top dog George Foreman, which he fought in Las Vegas in 1995. Schulz, a colossus who always plays broadly in Berlin, lost on points in a very controversial manner. But defeat made him great.

That the sheep could be a boxer became apparent on the show when a video with circumstantial evidence featured the letters “OK” and suggested reading them backwards. So: knockout – and known in boxing as a knockout. While singer Alexander Klaws guessed Henry Maske in the guessing team, his colleague Steven Gätjen settled on Schulz at the very end and scored a hit. However, other names had previously been negotiated extensively, such as that of TV presenter Jörg Pilawa. 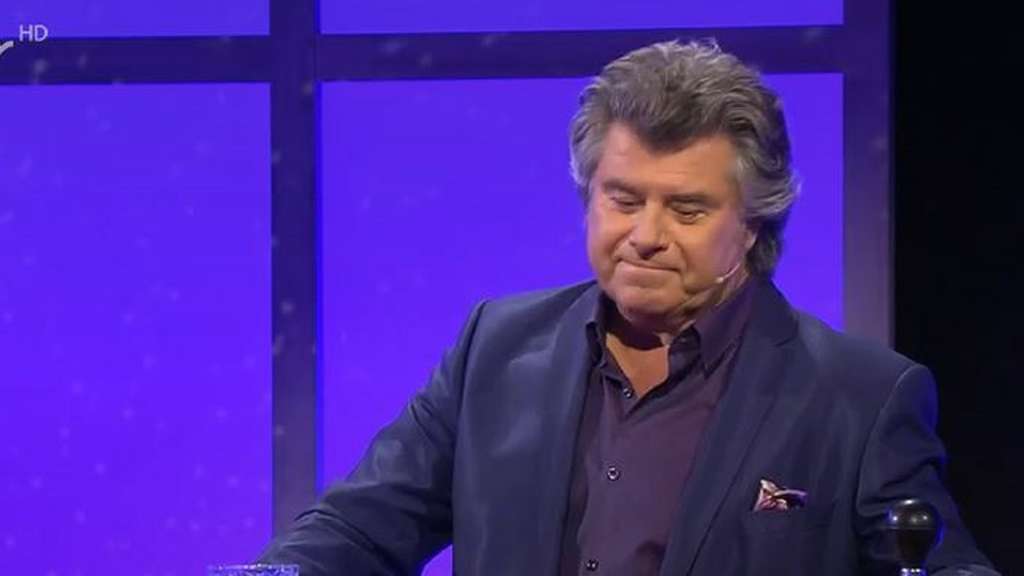 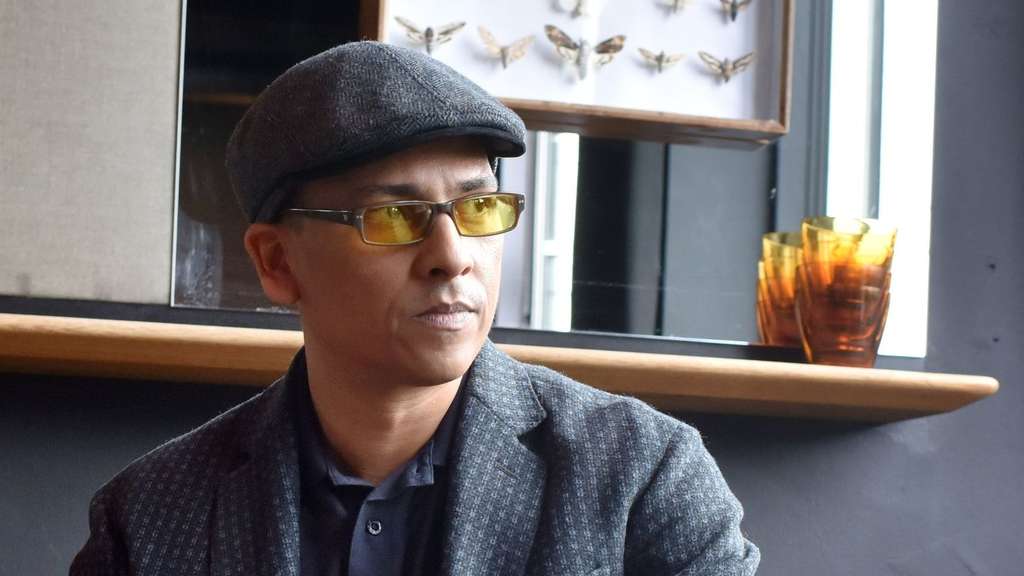 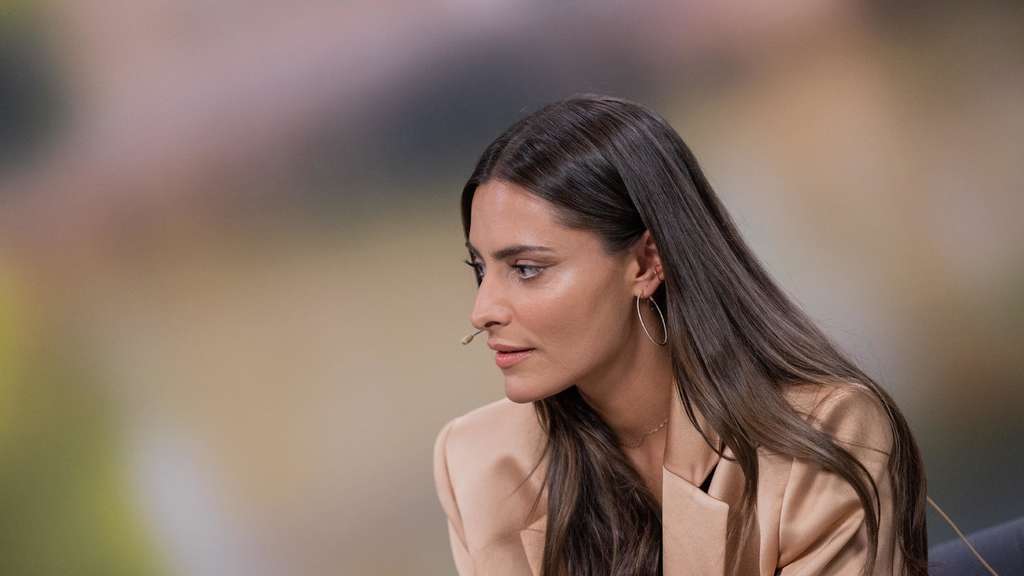 Sophia Thomalla makes alcohol confession: “You have to drink well”

Sophia Thomalla makes alcohol confession: “You have to drink well”

Still in competition on “The Masked Dancer” are a dancing colored pencil, a monkey, a muscular superhero named Maximum Power, a mouse and a kind of mop that ProSieben named Zottel. The coming weeks will show who is in the costumes. dpa

2 days ago
Horst Lichter has had a career that includes both a lignite factory and a television show about junk. Now someone has even set out to play him in a movie.

3 days ago
Because of the illness of the injured party and one of the two accused, the case could not be heard on Friday morning: it is about an argument in a Chinese restaurant.

After the murder trial: the head of the home for the disabled dismissed

4 days ago
The spokesman for the Potsdam Labor Court confirmed that a home manager from Potsdam had filed a lawsuit against the termination of her job. She had been convicted of murder and attempted murder.

4 days ago
There have been harrowing cases of child abuse over the years. Bergisch Gladbach, a city near Cologne, has inadvertently become a cipher.

5 days ago
The photo of a huge landslide in a gravel pit in Erftstadt near Cologne became one of the images of the devastating floods in 2021. Did human error contribute to the disaster?