Padeye
NewsBushido: My successes have never made me happy
News

Bushido: My successes have never made me happy

He is considered the only real “gangster rapper” in Berlin. Musically, he has recently been heard less. But all the more about his private life. Now an Amazon documentary follows.

Berlin – Rapper Bushido is one of the most successful artists on the German rap scene. But he doesn’t care about his awards, says the musician.

“My musical successes have never made me happy,” said the 43-year-old in a new Amazon documentary about his life. He never hung up his more than 30 gold records, they didn’t mean anything to him – “because my life was just shitty”.

In the six-part series “Uncensored – Bushido’s Truth”, which starts on Friday (November 26th) on Amazon Prime Video in Germany and Austria, Bushido, whose real name is Anis Mohamed Ferchichi, provides deep insights into his family life.

For two years – from June 2018 to August 2020 – the rapper and his wife Anna Maria (40) were accompanied. After the birth of triplets a few days ago, the couple, who have been married since 2012, now have seven children together, and Anna Maria also has a son from her first marriage.

The woman at Bushido’s side

The youngest sister of singer Sarah Connor (41) is considered a strong woman at the rapper’s side. She played a key role in the fact that the musician separated from his former business partner – a Berlin clan boss – in 2017. A decision with consequences: the family is under personal protection, and proceedings against the long-standing business partner have been going on at the Berlin Regional Court for more than a year. It is about insult, deprivation of liberty, attempted heavy predatory extortion, coercion and dangerous bodily harm. According to the indictment, criminal offenses should have occurred because the clan chief did not want to accept the separation.

The couple has told this story several times in the past few months – and it is also the focus of the series. However, the documentary also provides deep insights into family life and shows the “gangster rapper” as a loving father or dressed up in an elegant suit at the family party on his 40th birthday. “That’s the only thing I have – the family,” he says. 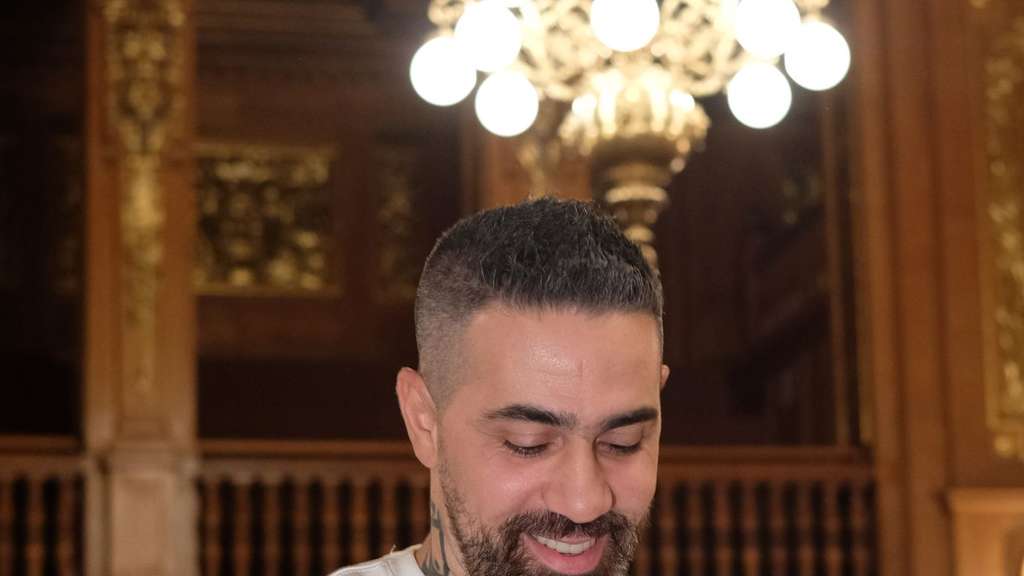 Rapper Bushido in the XXXL family happiness – triplets were born

Bushido used to make fun of the police in his lyrics – today they protect him and his family. It is now in XXXL format after a triplet birth.

Rapper Bushido in the XXXL family happiness – triplets were born 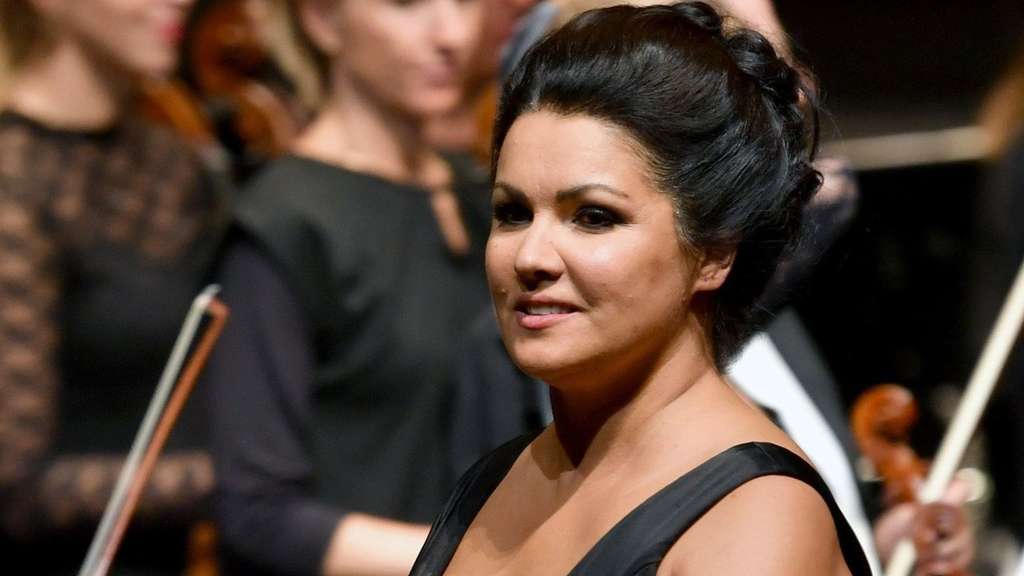 Anna Netrebko: shoulder surgery and cookbook instead of a stage

The singer says she has severe shoulder pain. Therefore it urgently needs to be treated surgically and cannot appear at first. Apparently she can cook too.

Anna Netrebko: shoulder surgery and cookbook instead of a stage 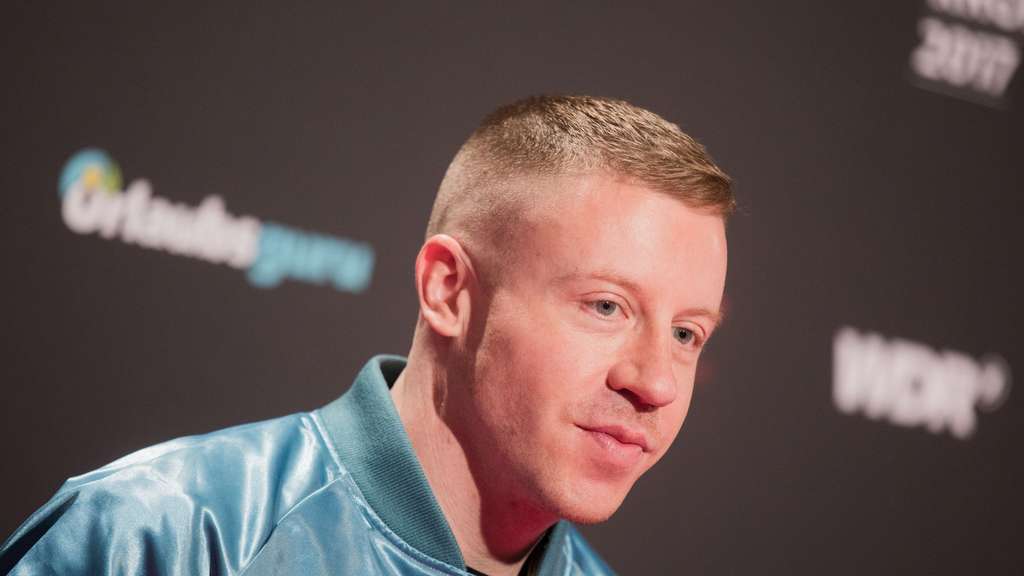 “I used to think I was my own worst critic … Then I had kids,” wrote Macklemore alongside a video on Instagram. His daughter has heard and is rating his new single.

The series begins by outlining his musical career. About it, for example, companions like gynecologist, King Orgasmus One or Sido, with whom Bushido was friends in the past, tell. In addition, important players from the music industry, but also critics of the rapper, have their say. At the same time as the start of the documentary, Bushido released his new song “Giftgrünes B” and announced further songs after the release of a new album had been postponed several times. dpa

3 days ago
“RTL Saturday Night”, “7 dwarfs - men alone in the forest”, most recently “LOL”: Comedian Mirco Nontschew was known for his grimaces and made millions laugh. Now he died surprisingly.