At least 17 people lost in the devastating fire in New York. The singer Cardi B tries to ease the suffering of the families a little.

New York – After the worst house fire in New York in more than three decades with at least 17 dead, US singer Cardi B (29) wants to pay for the funerals of the victims. 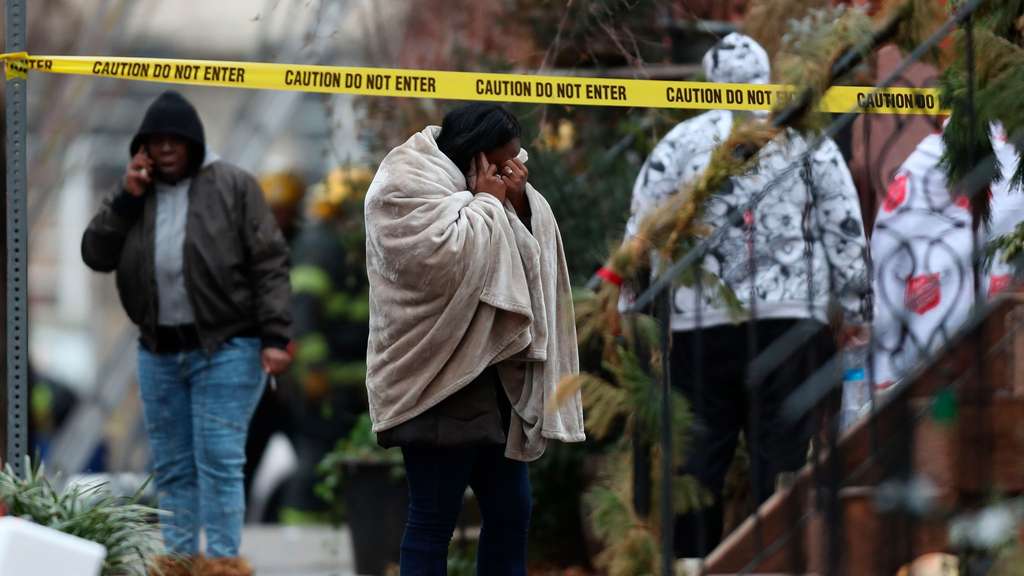 Set fire to the Christmas tree: possible cause of a house fire

Set fire to the Christmas tree: possible cause of a house fire 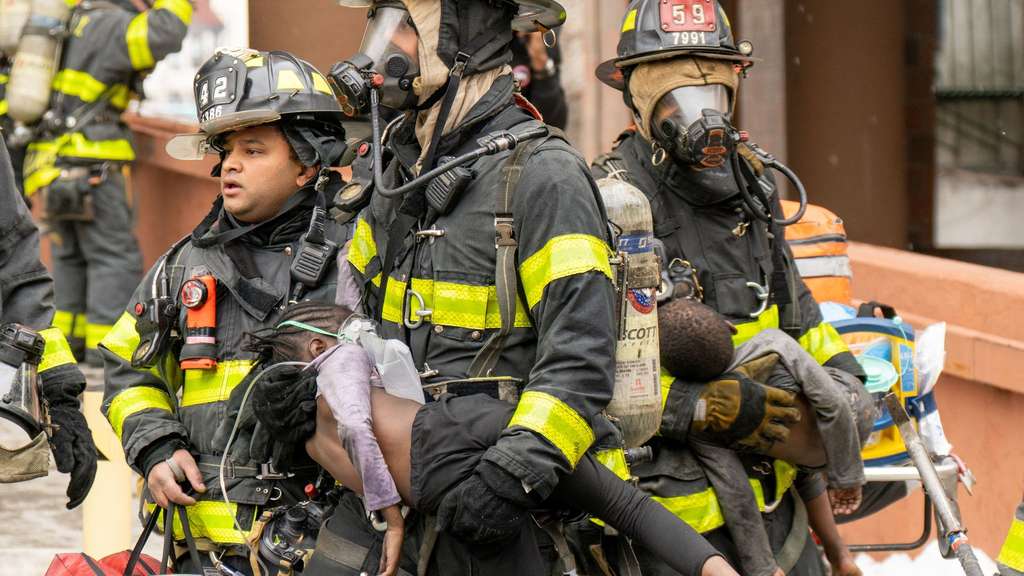 Mourning in New York after a serious house fire

Mourning in New York after a serious house fire 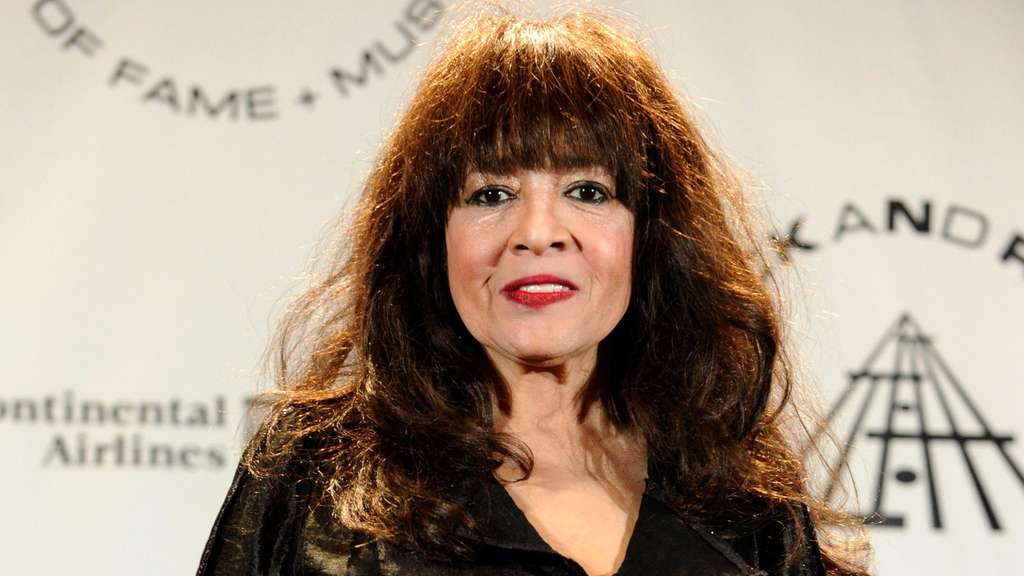 “I can’t begin to imagine the pain and anguish the victims’ families are going through, but I hope that not having to worry about the cost of burying their loved ones will help them move on and heal.” People have to do it,” the musician said in a statement, quoted by numerous US media. Mayor Eric Adams thanked Cardi B.

At least 17 people, including eight children, died in the fire in a 19-story skyscraper in the Bronx, the New York district where Cardi B comes from, about two weeks ago. Dozens more people were injured. Investigators assume that a defective electric space heater was the cause. dpa