Padeye
NewsCelebrities look back on the Merkel years
News

Celebrities look back on the Merkel years

Chancellor Angela Merkel’s term of office ends in a few days. Time to look back.

“For 16 years you have steered our country through crises for which you could not help but which you mastered for us,” said the Munich resident of the magazine “Bunte” (Thursday) addressed to Merkel. “Be it the euro bailout or the financial crisis. I don’t want to call 2015 a crisis. With your words “We have already achieved so much, we can do it!” you saved the lives of countless people after men at the top of other EU countries refused to help. ”She will never forget that. The 77-year-old had already spoken in public for Merkel before the 2017 federal election. 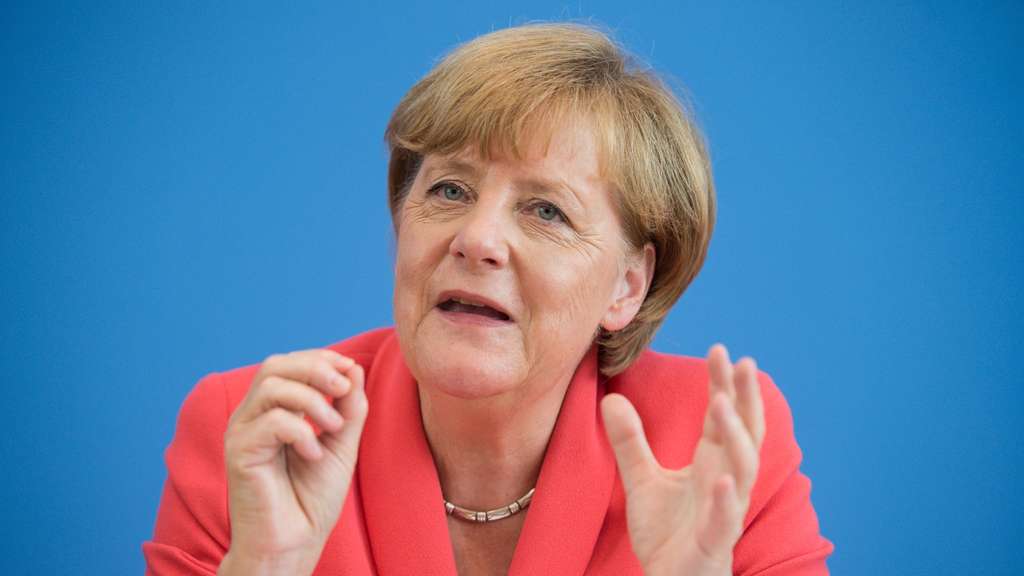 “We can do it.” It was a memorable sentence from Chancellor Angela Merkel in the summer of 2015 when hundreds of thousands of refugees poured into Germany. At the end of her term in office, she looks back. 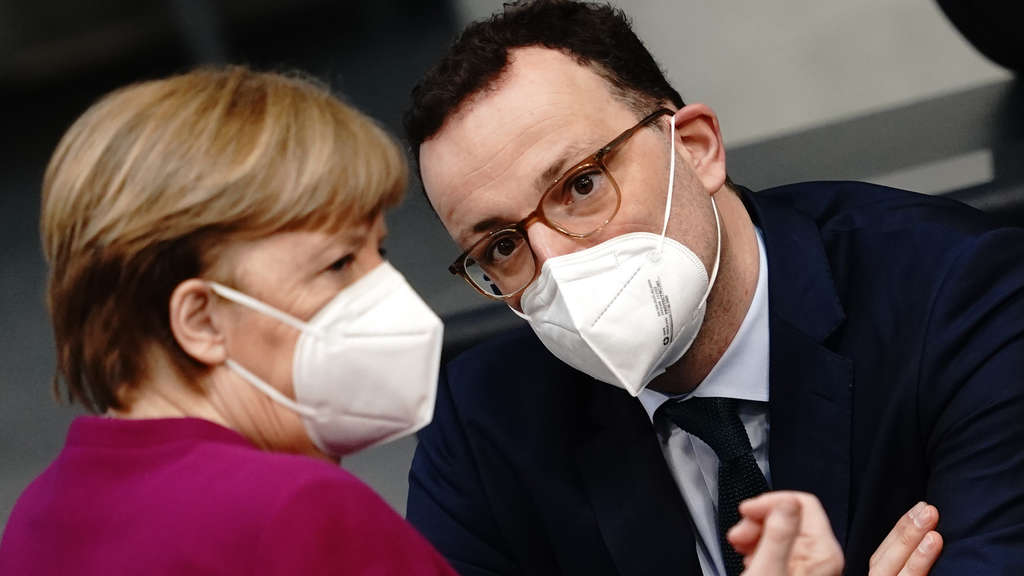 Merkel spokesman about the Chancellor’s Corona alarm: Restrictions only possible for non-vaccinated people

Angela Merkel has called for stricter corona rules for unvaccinated people. The measures could go beyond the 2G model.

Merkel spokesman about the Chancellor’s Corona alarm: Restrictions only possible for non-vaccinated people 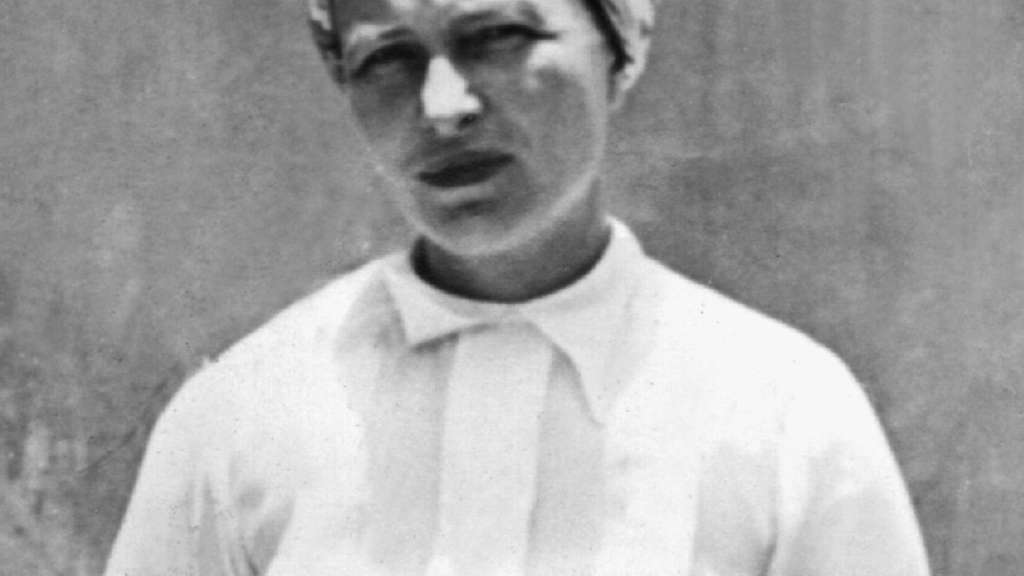 “The Inseparable” is the long kept secret novel of a passionate friendship. When Simone de Beauvoir showed the manuscript to Sartre, he is said to have found it too intimate for publication.

In addition to glass, other German celebrities also look back on the term of office of the first German Chancellor in the “Bunte”. Moderator Frauke Ludowig told the magazine: “What you will miss above all is your confidence and optimism – in all respects.” In his own words, singer Heino particularly appreciates the politician’s “indecency”.

Angela Merkel was sworn in as German Chancellor for the first time on November 22, 2005. She no longer ran for the federal election in 2021. Now the coalition negotiations for a new government without Union participation seem to be turning onto the home straight. dpa

2 days ago
The development of the seven-day incidence and the number of cases of new corona infections in Germany updated daily.

2 days ago
According to the President of the Robert Koch Institute, the full extent of the fourth corona wave in Germany should only become clear in spring.