Padeye
NewsChristian Drosten pulls himself through the cocoa
News

Christian Drosten pulls himself through the cocoa

The Berlin virologist Christian Drosten has been in the public eye since the beginning of the pandemic. Now the scientist has shown a sense of humor.

In a “review of the year” posted on Twitter by moderator Sarah Bosetti on Tuesday, Drosten looks back at the fictitious end of the pandemic in 2022. The fact that he is a virologist is “no longer interested since my pandemic was over,” says the Berlin doctor in an interview with Bosetti, in which Drosten is introduced with the message “Was once important”.

I finally know why @c_drosten invented the pandemic.

“I invented the pandemic, everyone knows that by now,” he says. His motive: “It was all about the podcast. I just wanted to do a successful podcast. But now nobody wants to hear that since March. (…) You know what happened with the vaccination. ”This is followed by a“ review ”of a fictitious“ general vaccination ban ”in March 2022. After many appeals, the government is now counting on the people’s defiance. Bosetti reports as a newscaster: “In Germany, all skeptics got vaccinated within two days. Leading minds from the so-called lateral thinking scene had called intensely to vaccinate. Don’t let vaccination be banned. “ 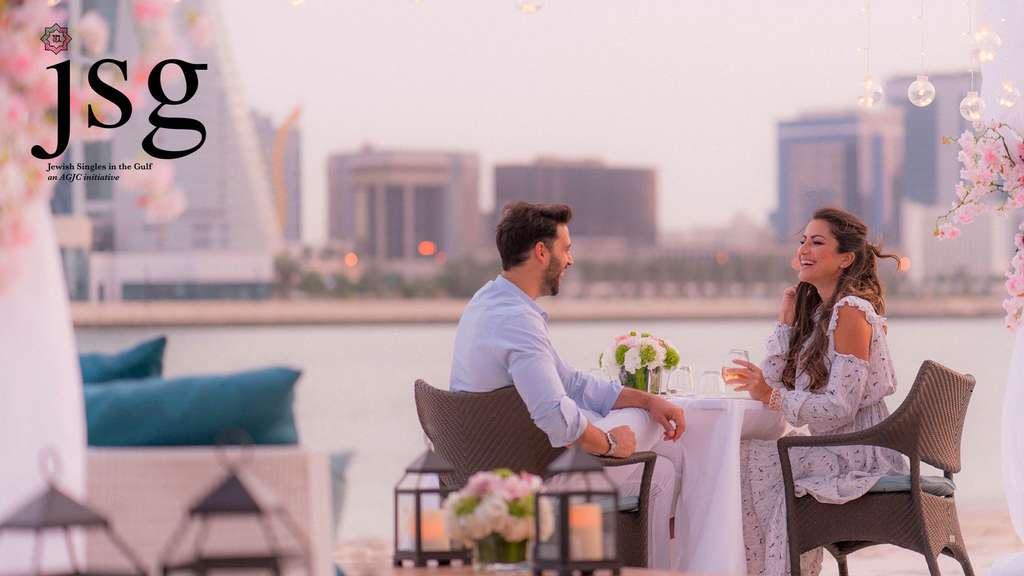 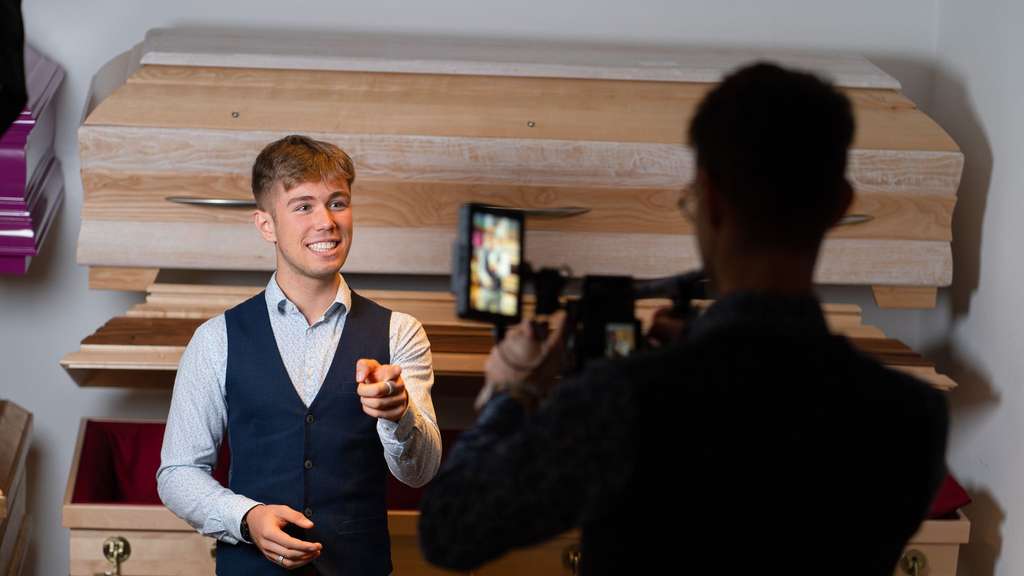 Enlightenment instead of taboo – death as a hit on Tiktok & Co.

Enlightenment instead of taboo – death as a hit on Tiktok & Co. 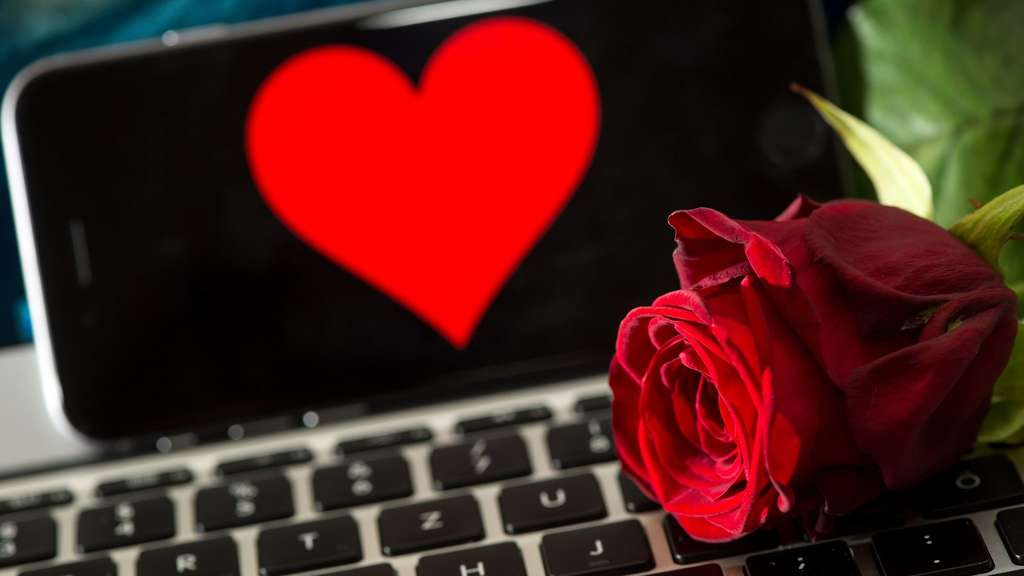 The “Annual Review 2022” of the comedy show “Bosetti wants to talk!” Has been available in the ZDF media library since December 30th, 2021. dpa