Funeral culture is changing. The alternatives to the classic cemetery grave with a coffin are becoming more and more diverse and popular.

“The funeral service is a reflection of our society. People and life have become more individual, and the funeral system has changed accordingly,” says Alexander Helbach, press spokesman for the consumer initiative Bestattungskultur Aeternitas.

Family structures dissolved, faith lost meaning, he explains. Accordingly, the number of church funeral services is decreasing, while the number of burials with free funeral speakers is increasing. “Family graves are hardly in demand anymore because families rarely live in one place these days.”

“People always want more individual and personal forms of burial,” agrees Dominik Kracheletz, operator of the funeral home of the same name in Kassel and chairman of the Hessian undertakers’ association. Kracheletz adapts its offer to the increasingly specific needs of customers. He has recently been carrying out flight burials – according to his own statements, as the first burial company in Germany.

Unlike a traditional burial at sea, the ashes are delivered to the sea from the plane. The start is at Sylt Airport. According to Kracheletz, three to four mourners can fly in the machine. The bereaved can also watch the flight from the beach on Sylt. “The pilot likes to fly along the beach with the urn before the burial so that the mourners can say goodbye,” explains the undertaker, who runs a branch on the island of Sylt and has a pilot’s license himself.

The self-dissolving urn is then dropped over the area for burials at sea. The bereaved receive a certificate on which the coordinates of the burial place are noted. From Sylt, the costs amount to 1320 euros with relatives on board. Anyone who watches the ceremony from the beach pays 880 euros. Other departure airports such as Bremen or Hamburg are possible at an additional cost.

Kracheletz has carried out three flight burials so far, and four more have been booked. This type of burial is certainly not for everyone, he says. “But it’s a good alternative, especially for people who feel connected to Sylt and the sea.” For her, it’s a comforting thought to return to the water after death and close the circle of life.

Others, on the other hand, are comforted by the thought of finding their final rest under vines. In mid-2017, the first Friedweinberg in Germany was opened in Bad-Neuenahr-Ahrweiler in Rhineland-Palatinate. “The form of burial is in great demand and used,” says Karl Walkenbach, spokesman for the Bad Neuenahr-Ahrweiler city administration. “A total of 219 burials have taken place on the Friedweinberg so far.”

In the complex there are 33 family graves for up to four urns. There are also 40 vines available for semi-anonymous burials, which can be filled with eight urns per vine. A semi-anonymous vineyard grave costs 965 euros, a vineyard family grave 5422 euros. There are also funeral fees. There is another Friedweinberg in Nordheim, Bavaria. A corresponding area has been set up in the Palatinate town of St. Martin. According to local mayor Timo Glaser, burials should be possible there from March/April.

If you want to be connected to your pet after death, you have the option of being buried with them. The German Cemetery Society, for example, offers grave sites for human and animal burials at the “Unser Hafen” urn cemetery in Braubach (Rhineland-Palatinate) near Koblenz. “Basically, any pet is possible, as long as it is cremable. We’ve even buried a horse,” says spokesman Wilhelm Brandt.

For those affected and their relatives, the thought of being buried together with the pet is very comforting. “It’s not a fad. Only people who really want to do that,” says Brandt. A so-called friendship grave offers space for two human urns and a maximum of four animal urns, a family grave for a maximum of twelve urns of any type. The costs: 69 euros or 92 euros per year plus 280 euros for funeral expenses.

Against the background of the change in burial culture, the obligation to have a cemetery in Germany is outdated, says Alexander Helbach. “We would prefer it to be abolished,” said the Aeternitas spokesman. The consumer initiative hopes that the Bremen example will set a precedent. Since 2015, in order to be able to bury the ashes of a citizen of the Hanseatic city on private property, it is essentially sufficient that the deceased has specified this in writing and that the owner of the property agrees. Scattering in the wild is also possible under certain conditions. According to a spokesman for the city’s environmental department, 156 such applications have since been approved. 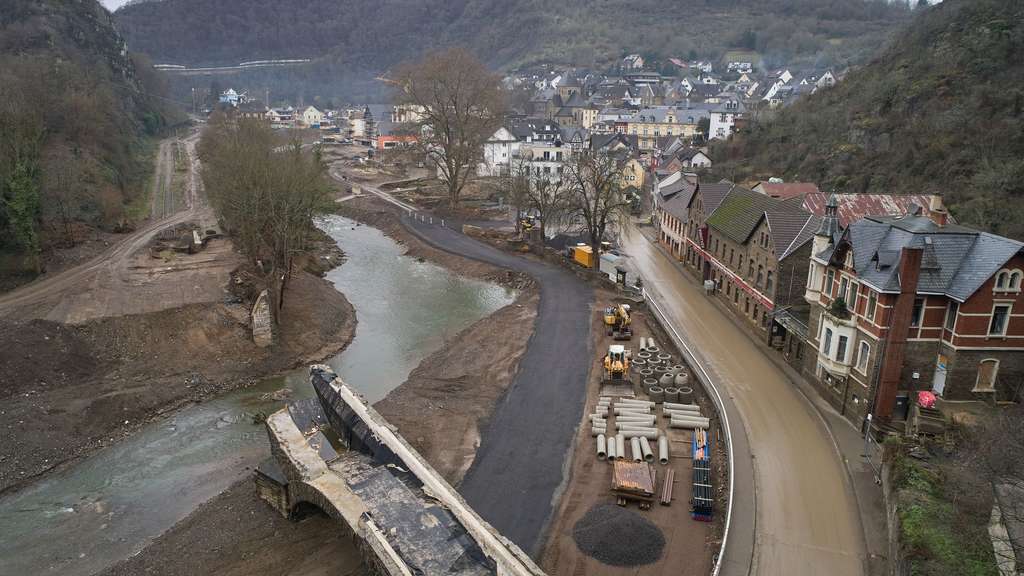 How much freedom for the river? – Debate about the course of the Ahr

How much freedom for the river? – Debate about the course of the Ahr 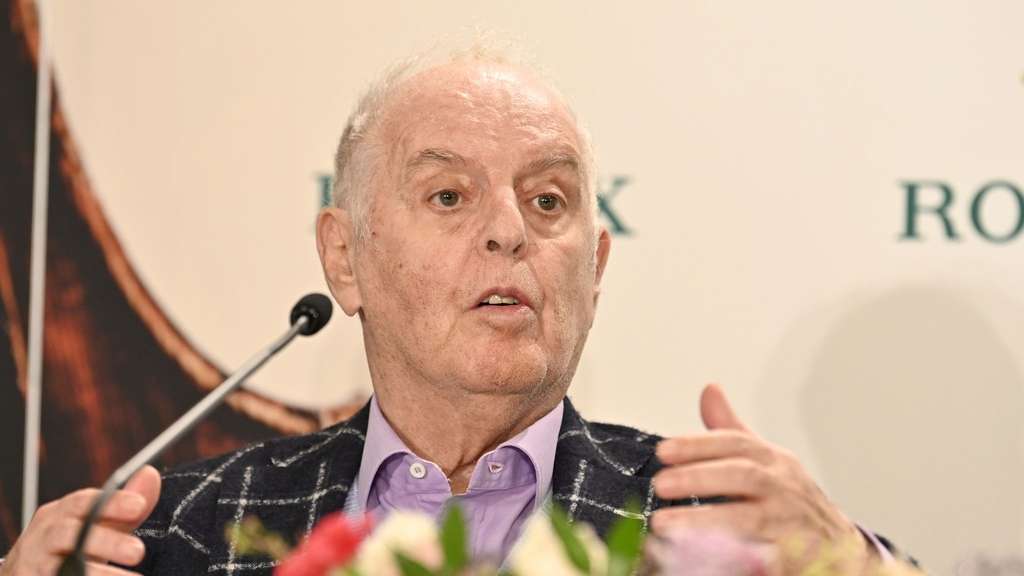 Daniel Barenboim on the importance of music

Daniel Barenboim on the importance of music 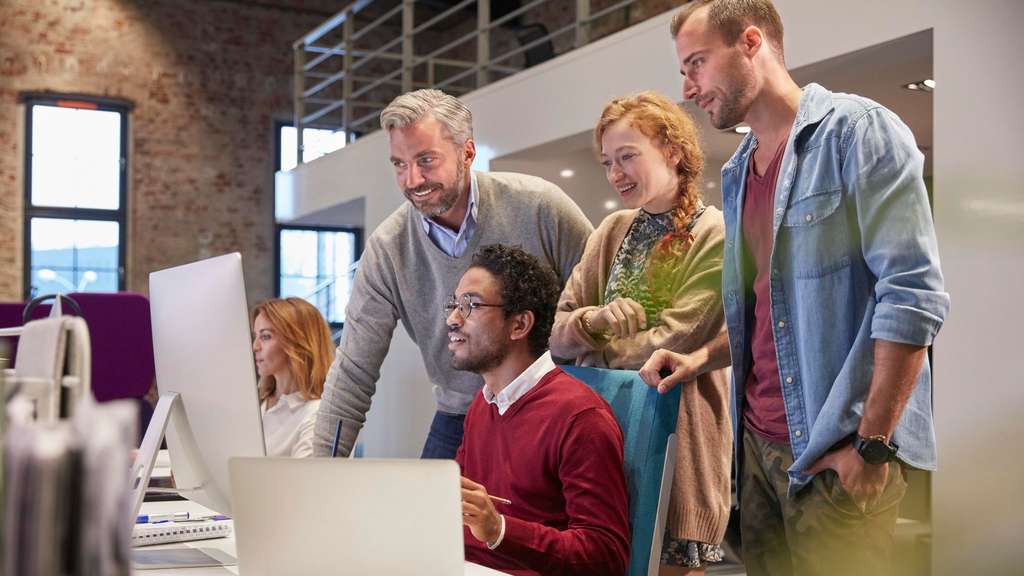 Everyone should be able to decide for themselves how they want to be buried, says Helbach. “Surveys have shown that the majority of citizens do not adhere to the obligation to have a cemetery.” dpa

March 14, 2022
Change at the top of ZDF: Norbert Himmler succeeds director Thomas Bellut. How the new boss sees war reporting, what he says about ARD - and about Jan Böhmermann.

March 13, 2022
Eight months after the flood disaster on the Ahr with 134 dead, there is still a lot to do. The promised quick and unbureaucratic help has by no means arrived everywhere.