"Death on the Nile" with Peter Ustinov back in the cinema

A reunion with many big screen stars: “Death on the Nile” is coming back to the cinemas – in the original and soon also as a remake.

Berlin – It has been more than 40 years since Peter Ustinov took on the leading role in the movie “Death on the Nile”. The film based on the model by Agatha Christie developed into a crime classic.

Now the film is coming back to the cinemas: The work has been extensively restored and will be shown nationwide on January 4th on the big screen.

Ustinov played the Belgian master detective Hercule Poirot in the 1978 film. He wants to finally relax on a cruise on the Nile. But there is also a millionaire heiress with her new husband on the luxury steamer, and suddenly Poirot is investigating murder …

“Death on the Nile” by director John Guillermin has extremely prominent cast: In addition to Ustinov, David Niven, Bette Davis, Maggie Smith, Angela Lansbury and Mia Farrow also star. The rerun at the beginning of January is part of the “Best of Cinema” series, in which, in cooperation with the film company Studiocanal, movie classics come back to the cinema every first Tuesday of the month. More than 300 cinemas take part nationwide. 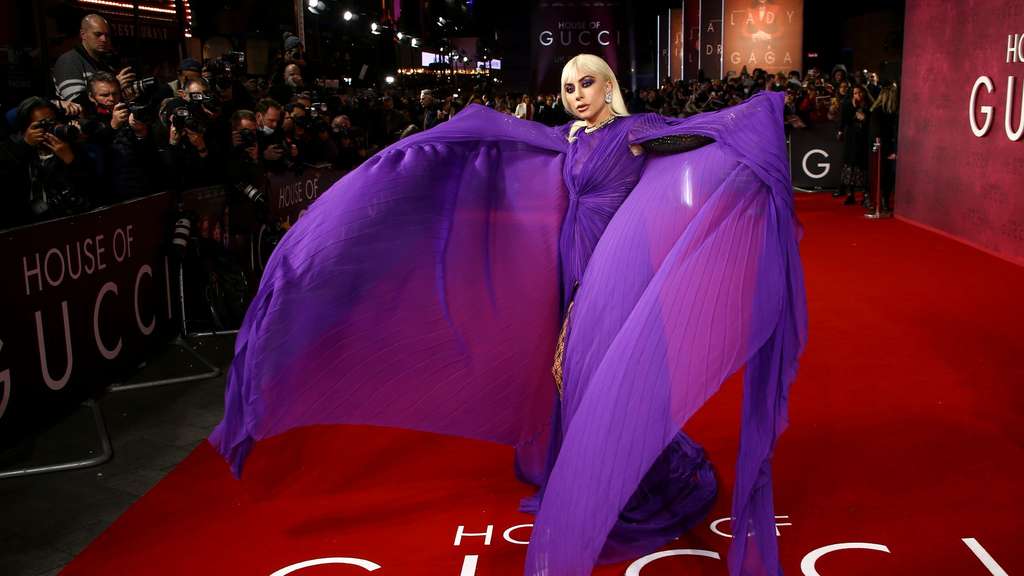 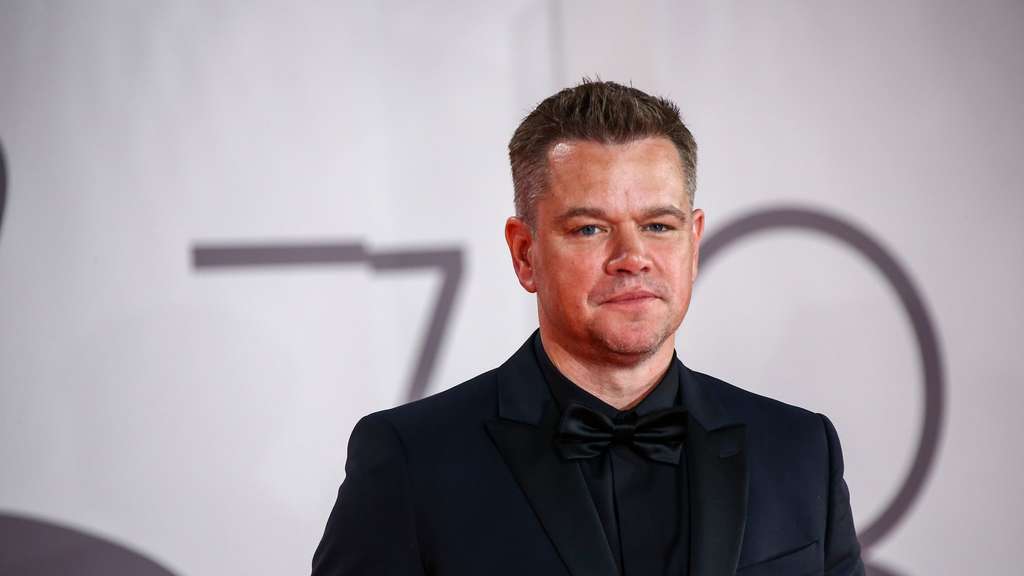 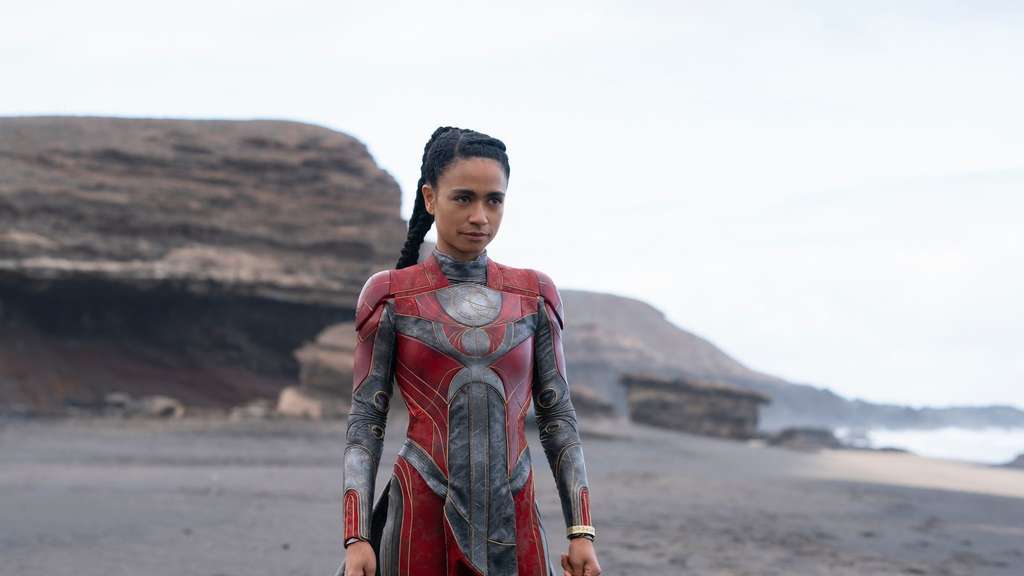 Another remake of “Death on the Nile” is expected to appear in February: Briton Kenneth Branagh took over the role of Hercule Poirot and also directed it. The stars Gal Gadot, Annette Bening and Armie Hammer are also there. dpa

1 day ago
Her great-grandchildren are "the best revenge on the Nazis": Holocaust survivor Lily Ebert has become a great-grandmother for the 35th time. Something very special for the 98-year-old.

3 days ago
Everything was already prepared in Frankfurt for Zara Rutherford to land. But then the bad weather ruined all plans.

3 days ago
The seven-day incidence is rising and rising. The 50 mark was once considered the critical limit - now the value is around ten times as high. What does that mean for Germany?

6 days ago
In the abuse proceedings against Prince Andrew, according to a lawyer for the plaintiff, he cannot hope for an out-of-court settlement. She wants justice.