It’s been 20 years since the first Harry Potter film was released. With a special program for the anniversary, the main actors look back on the global success of the films.

The US streaming service HBO Max put the almost two-minute trailer online, and it was quickly viewed over 1.3 million times. HBO Max wants to show the special with many actors from the eight-part film franchise on New Years.

In the video clip with film scenes and interviews, Radcliffe, Grint and Watson affirm their friendship. “It’s a close bond that we will have forever,” says Grint, hugging Watson. “We are a family and we will always be part of others’ lives,” agrees Radcliffe. In dark, difficult times, “Harry Potter” somehow enriches life, says Watson. Co-stars like Helena Bonham Carter and Ralph Fiennes also have their say in the trailer. 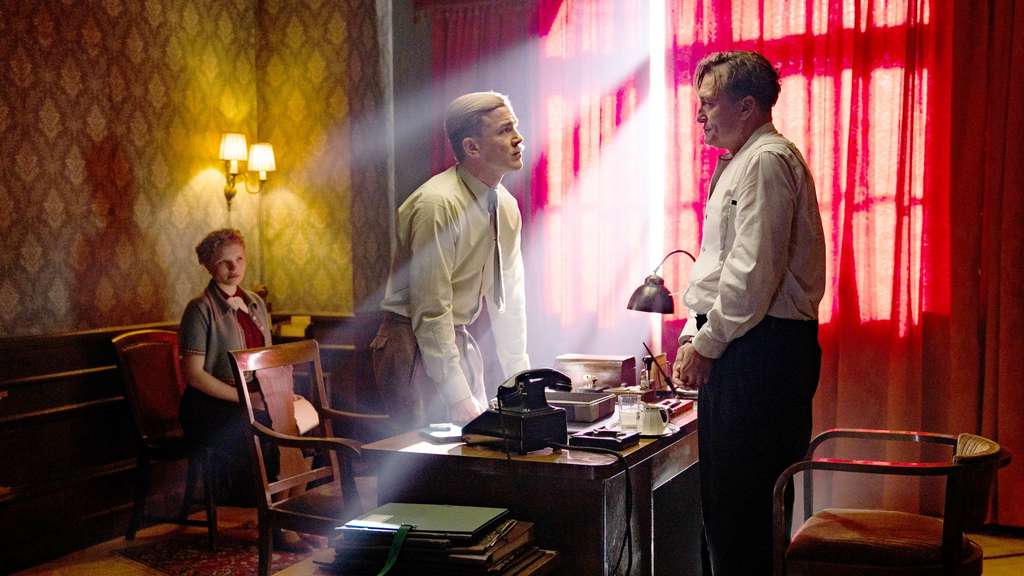 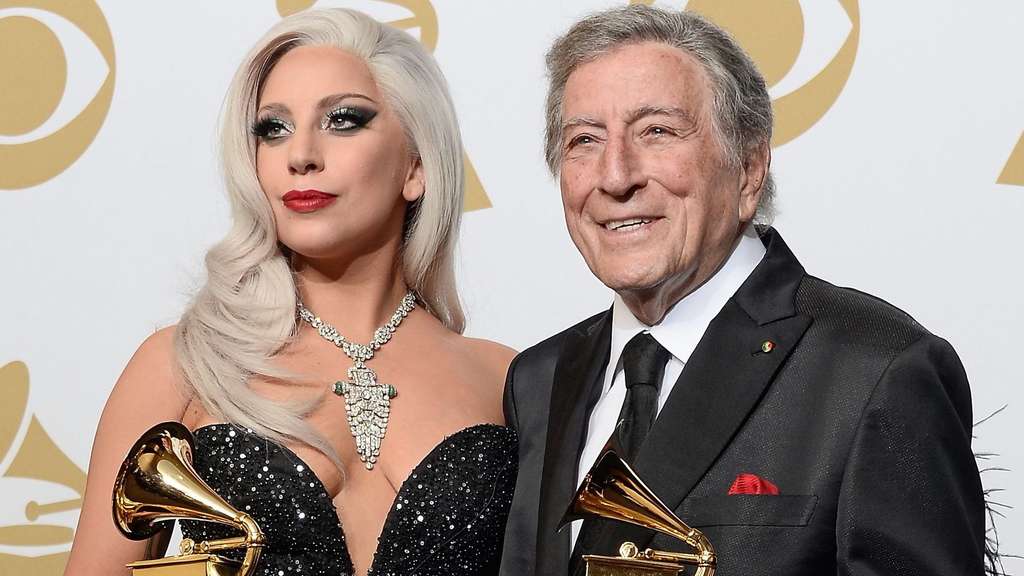 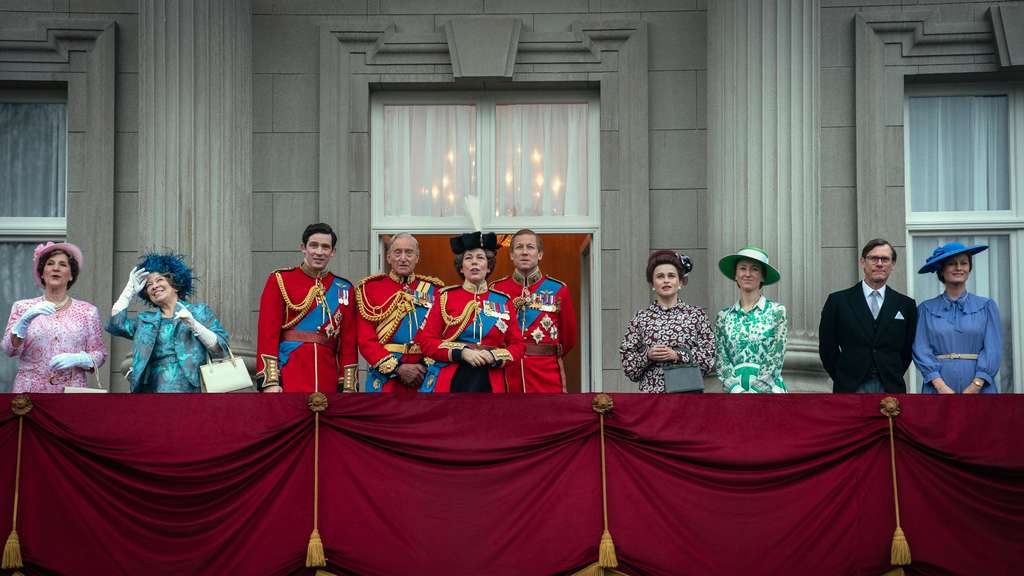 “The Crown”: Diana’s girlfriend ends season 5 – is the start date in danger?

“The Crown”: Diana’s girlfriend ends season 5 – is the start date in danger?

The first Harry Potter film celebrated its world premiere in London in November 2001, and seven more films followed. In addition to Radcliffe in the role of the famous student sorcerer, Watson appeared as Hermione Granger and Grint as Ron Weasley. The series is created by the British writer JK Rowling. dpa

8 hours ago
Everything was already prepared in Frankfurt for Zara Rutherford to land. But then the bad weather ruined all plans.

18 hours ago
In the US city of Colleyville, the police stormed a synagogue and freed the hostages. A hostage-taker had wanted to free an imprisoned Pakistani woman.

19 hours ago
The nearby island kingdom of Tonga seems to be particularly affected by the tidal waves triggered by the eruption of an undersea volcano. Buildings are destroyed, communication is severely disrupted.

20 hours ago
The seven-day incidence is rising and rising. The 50 mark was once considered the critical limit - now the value is around ten times as high. What does that mean for Germany?