Padeye
NewsInsel is looking for a doctor - a talent...
News

From A for eye injury to Z for toothache: an island doctor has to deal with a lot. There are currently no vacancies on most of the islands – but if one is missing, the search takes time. Pellworm notices that too.

Pellworm – a doctor urgently needed. And has been for months. Since the summer the island of Pellworm has been advertising nationwide for a second doctor for the community’s own medical care center (MVZ).

“We have already had a few job interviews,” says MVZ managing director Sonja Frohwerk. But everything is still open, there are no concrete negotiations with an applicant.

With the Piper in the shower

For the current island doctor, Rolf-Ferdinand Gehre, this currently means 24-hour standby, even on weekends and at night. It’s nice work, it’s fun here, says the 65-year-old. But it is too much for one person alone. “I’m taking my Piper into the shower at the moment.” He is not currently doing long jogging or cycling tours.

Gehre, who had a practice in Hanover for a long time and also traveled a lot as a doctor in Africa, has been a doctor on Pellworm since 2018. The dog is to blame, as he says. “We were here to look for a vacation home for the New Year’s Eve troubled dog, where it is less noisy.”

Since he needed a vaccination for another mission in Africa, he ended up in the MVZ during his stay on Pellworm. Here he was “chatted straight away” for being on vacation for three weeks. “I let myself be wiped out, and it’s been more than three years now that I’ve been here.”

Until a few months ago, Gehre shared the position. Four weeks on duty, four weeks off. A good regulation, as Gehre thinks. That also has the advantage that you can swap country life for big city life from time to time. But the young doctor, with whom he had shared the job for nine months, moved back to the mainland a few months ago for family reasons. Since then, Gehre has been solely responsible for everything, including the emergency service.

The situation is more relaxed on the other North Frisian islands. According to the Schleswig-Holstein Association of Statutory Health Insurance Physicians, at least no general practitioners are currently being sought. There are also some specialists and acute hospitals on Sylt and Föhr.

The situation is better on the other islands

On the East Frisian Islands, too, all the planned general practitioner positions are currently occupied. There are at least two general practitioners on all seven inhabited islands, said the managing director of the Lower Saxony Association of Statutory Health Insurance Physicians (KVN) in the Aurich district, Dieter Krott. This is necessary to ensure changing standby services and representations. 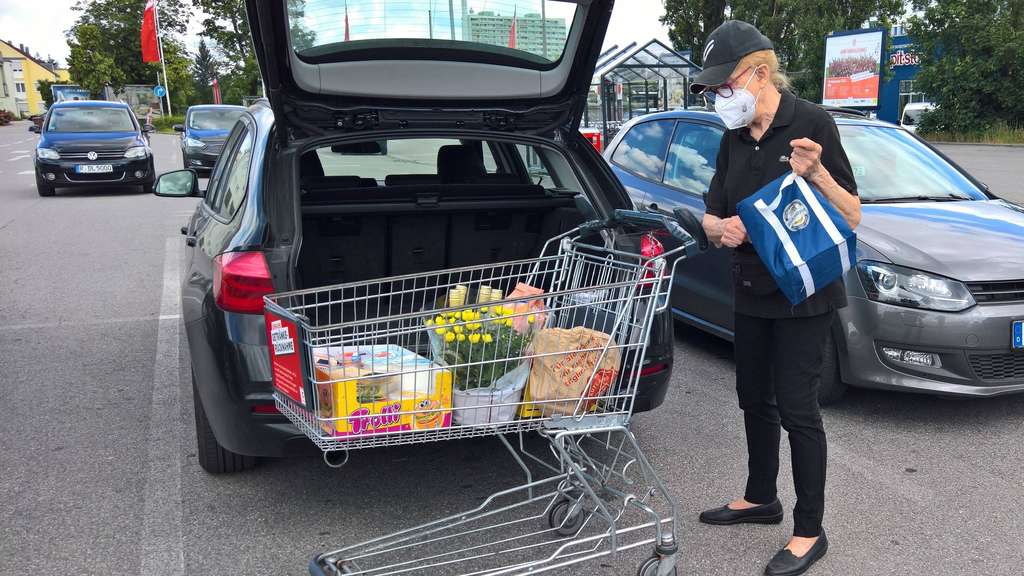 2G in the supermarket? – Kaufland decides

Corona-unvaccinated people could get into difficulties due to a new rule. Because supermarkets are allowed to implement the 2G option. Kaufland has commented on this.

2G in the supermarket? – Kaufland decides 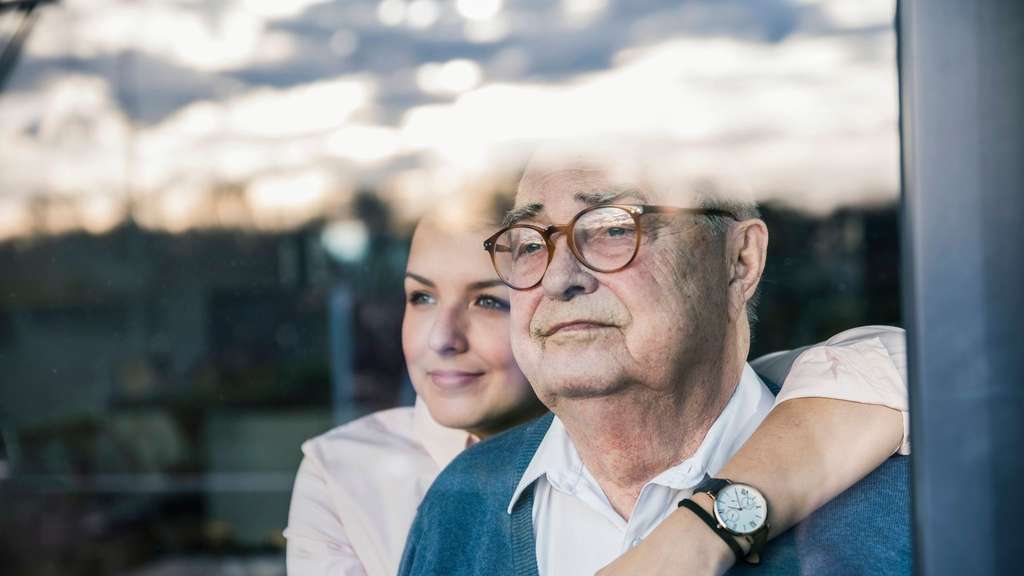 They risk their health to be there for their loved ones. Many caring relatives neglect their own needs – and burn out. It is all the more important to take some relief in good time. 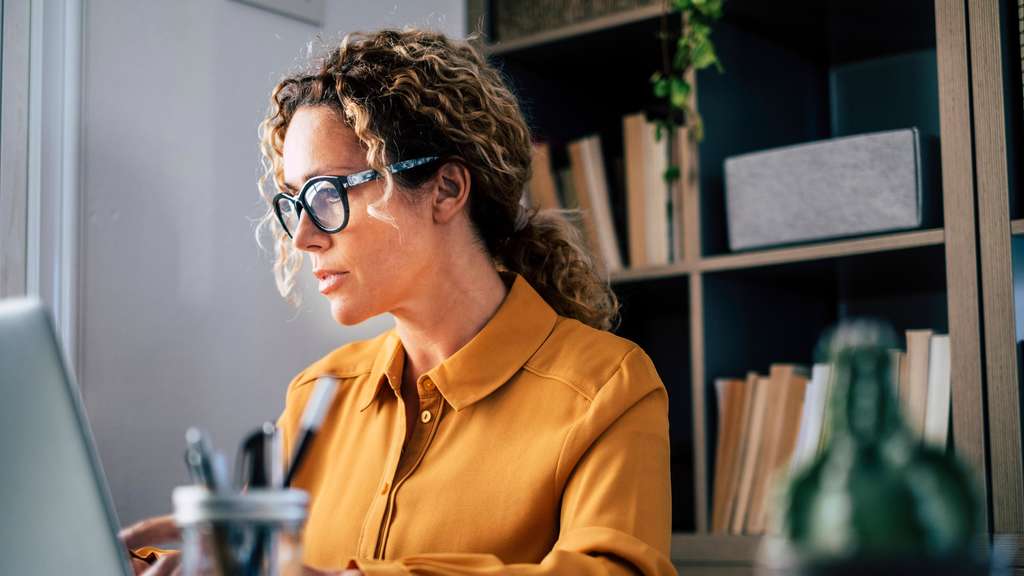 The home office obligation should come again. This apparently provides for a new draft law by the traffic light parties. It should also be tightened by 2G-Plus.

There are currently six and seven general practitioners working on the larger East Frisian islands of Borkum and Norderney with around 5,000 and 6,000 residents, respectively. There are also two internists at Borkum. In addition to the general practitioners, Norderney also has a cardiologist, a rheumatologist and a pediatrician.

When doctors move away or retire, finding a successor is often more difficult than on the mainland, according to KVN. In addition to accommodation on the islands’ small housing markets, a suitable job must also be found for the partner, for example.

A talent for improvisation and a sense of humor are important

Points that also play a role on Pellworm. And even the work on the smaller islands often differs from that of a resident doctor on the mainland. We are looking for a specialist in general medicine or internal affairs, preferably with an additional qualification in emergency medicine, because emergency services are also part of it.

In addition to the purely professional qualifications, there is more to a good island doctor. Pellworm’s mayor Astrid Korth says that it takes a certain amount of self-confidence here as a doctor. The position is nothing for young professionals with no experience: “You have to be able to take everything with you, from eye injuries to toothaches, childbirth and heart attacks and upset stomachs.”

A talent for improvisation doesn’t hurt either, says Gehre. And a pinch of humor helps immensely when you’re dealing with headstrong islanders, says the doctor with a wink. A translator for Low German can be provided if necessary.

In addition, as a doctor on Pellworm, you are initially on your own, even if the cooperation with the rescue service, DRK and social station works very well. There is no hospital on the island with around 1000 inhabitants, and the ferry does not always run. It can also happen that the helicopters do not fly and no rescue vehicle is driving.

Ambulance transport by ferry in the middle of the night

Gehre said he once waited almost five hours with a heart attack patient until the ferry’s crew was rounded up. “And then an ambulance drove over on the ferry, in the middle of the night at two.” But that’s also the nice thing – that things like this are possible here, that a ferry crew spontaneously takes over the ambulance.

And the fact that, for example, an unofficial vaccination center will be set up at the beginning of December because it is impossible to do it in addition to the consultation hour, is such a specialty of Pellworm. “The community makes the hall available and makes phone calls. And the Red Cross puts together a team, ”says Gehre.

For a while he would like to continue his job as an island doctor – but not alone. But if a couple of doctors were interested, they would vacate their position sooner. dpa

3 days ago
The occupants of two cars collide at an intersection in Hanover. Suddenly there is shooting and a man dies. A 33-year-old is now on trial for manslaughter.

4 days ago
The Omikron variant is on the rise. There is now the first suspected case in Lower Saxony. The man is a returnee from South Africa.

Lifelike and diverse: Flensburg has a new TV thriller

November 24, 2021
From now on, Katharina Schlothauer and Eugene Boateng will go hunting for criminals in the far north on Thursdays. Why the "Flensburg crime thriller" fits in well with our times.

A dead woman found at A7 – husband in psychiatry

November 21, 2021
A lifeless woman is found on Autobahn 7. The day after, the police probably determined the background to the death: These are dramatic - and tragic.