US actress Kristen Stewart played Princess Diana in the British film “Spencer”. Playing that role made her bigger, said the 31-year-old.

London – Actress Kristen Stewart has expressed a great fascination for the Princess of Wales in a new film after starring as Princess Diana. 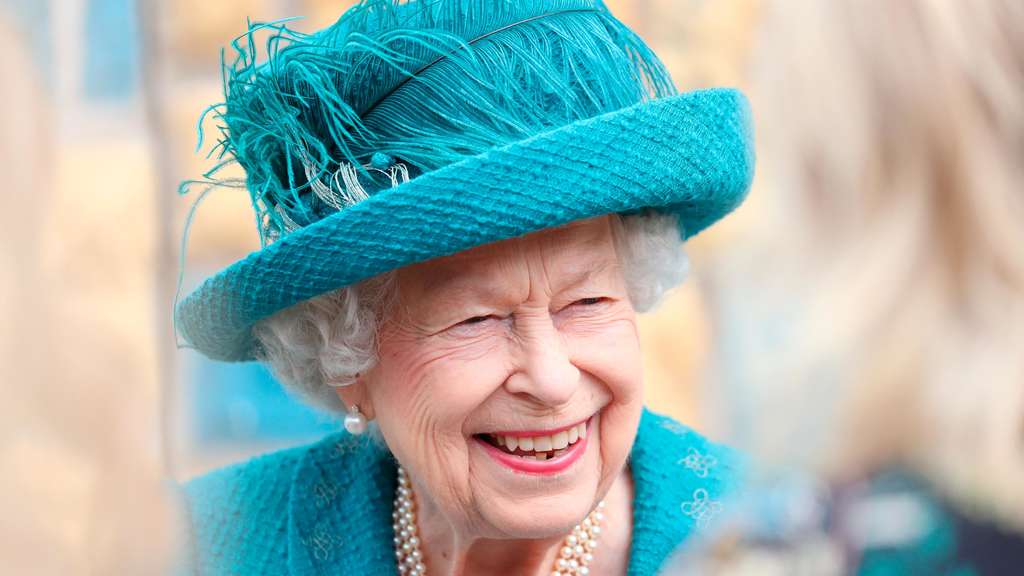 There are offspring in the British palace. Baby happiness reaches the Royals in the middle of a difficult phase. 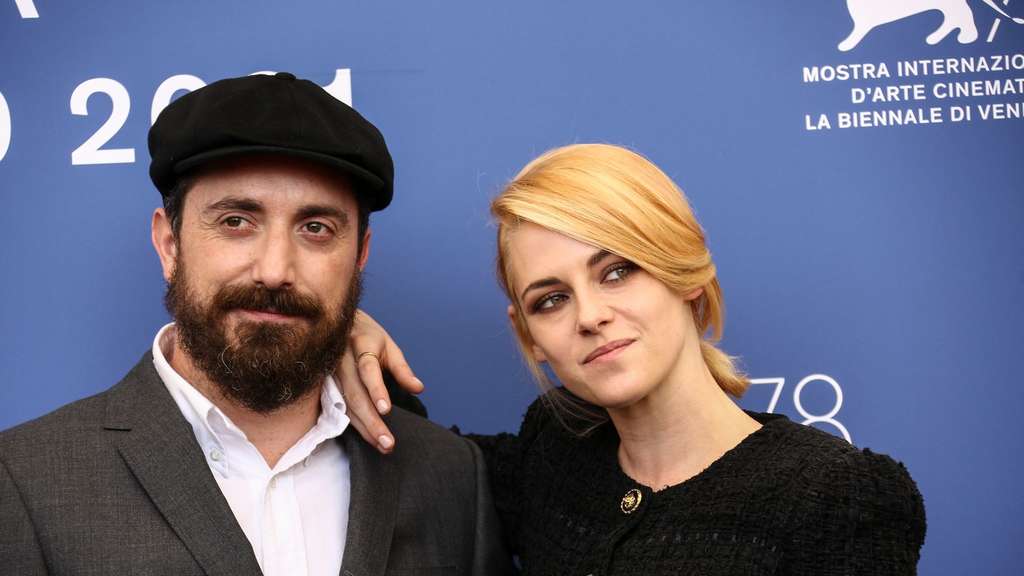 Kristen Stewart as Diana at the Venice Film Festival

What began as a fairy tale ended dramatically – many are touched by the life of Princess Diana to this day. Shortly after the anniversary of her death, a film about her is celebrating its premiere at the festival. A particularly star-heavy day in Venice.

Kristen Stewart as Diana at the Venice Film Festival 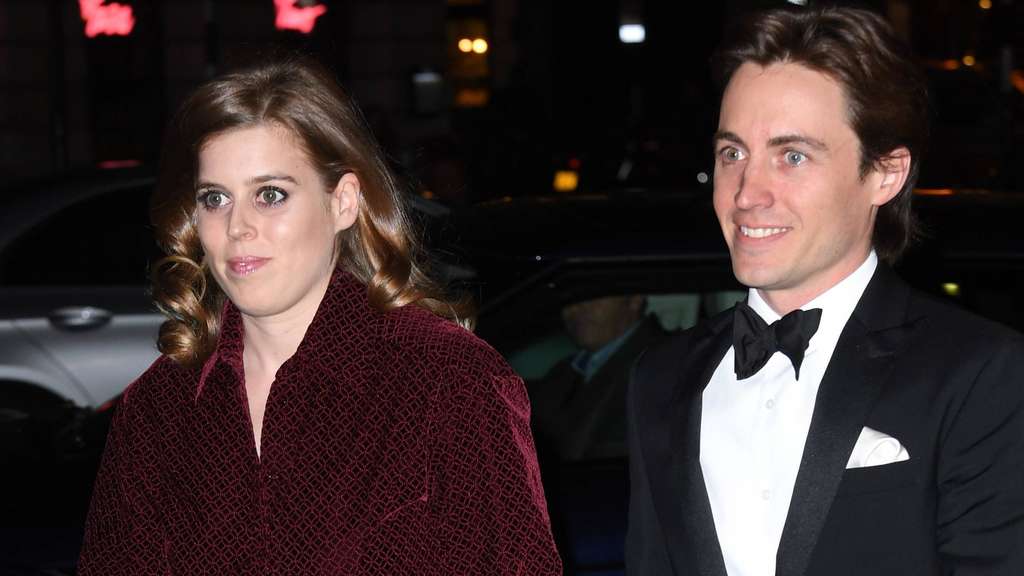 Princess Beatrice of York: the next royal baby is here

Happy news from the British royal family: Princess Beatrice and her husband Edoardo Mapelli Mozzi may welcome their first child together!

Princess Beatrice of York: the next royal baby is here

“Playing them made me taller,” Stewart said in a BBC interview published on Friday. Although she played very sad scenes that must have been very difficult in reality, she felt “incredible”, said the 31-year-old US actress (“Twilight”).

She praised Diana, who died in 1997, as a special personality whose way of communicating and connecting with people has fascinated many. “We just can’t stop telling stories about them,” said Stewart.

The film “Spencer” by director Pablo Larrain (“Jackie”), which opens in British cinemas in November, tells the story of Diana and Prince Charles around Christmas in 1991 – a crucial time in their failed marriage. dpa

6 hours ago
Adele is apparently a big fan of her colleague Celine Dion. Her admiration goes so far that she even keeps a very personal “work of art” of her at home.

15 hours ago
What is Queen Elizabeth II's health? First she was given a walking stick, then the 95-year-old canceled a trip to Northern Ireland. Now a hospital stay. The concern grows.

2 days ago
The British monarch is not shaken in her sense of duty. But now she follows the advice of her doctors and spares herself for a few days.

2 days ago
The French actress also drops the covers for the film. Does it cost you to show yourself naked?

3 days ago
A senior magazine wanted to name her Oldie of the Year. The Queen declined with thanks: "You are as old as you feel."