16-year-old Miriam had been missing since June 2021. Now she was found in an apartment in Berlin. The manhunt had previously caused a stir because of the selection of photos.

Berlin – The missing 15-year-old Miriam from Saxony-Anhalt was found in Berlin. After a phone call, the police were able to pick her up on Friday night in an apartment in the Reinickendorf district.

“You are fine,” said a spokeswoman for the Berlin police. She is currently still in the care of the police. The police had two photos after Miriam El-H. searched. She had disappeared since June 2021. According to a report in the “Bild” newspaper, she ran away from her mother in Saxony-Anhalt and fled to Berlin.

The mother and the police suspected she was in Berlin, apparently also because Miriam had reported it herself. The search caused a stir because the police published two very different photos. One picture showed a woman who looked significantly older. The photo was apparently heavily processed on the computer and showed a very artificial-looking face with exaggeratedly large eyes and lips. The police said the girl liked to wear colored contact lenses and had long hair dyed dark blonde. 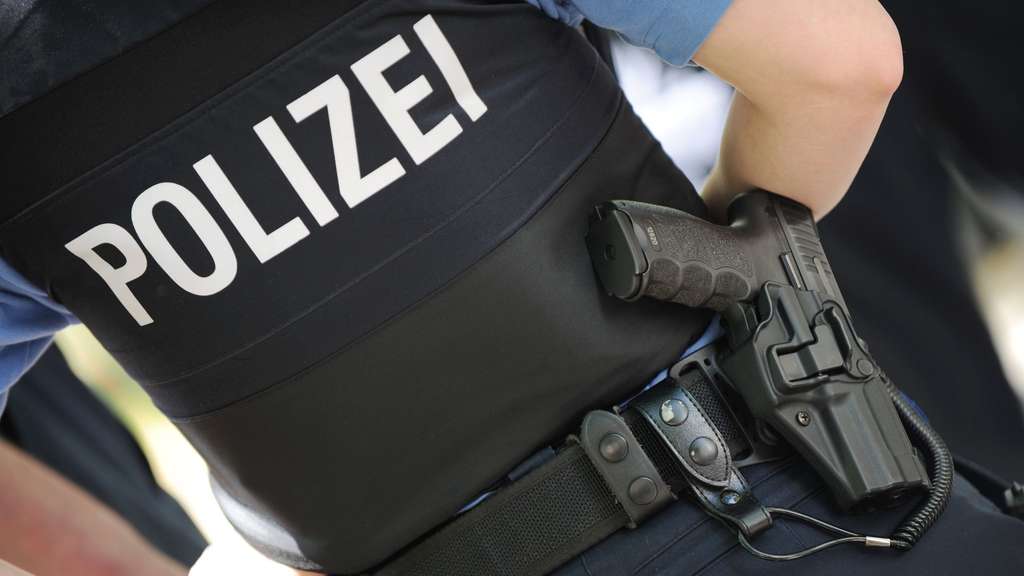 The public search began many months after Miriam disappeared. The mother had called the police some time ago, it was said. You only recently agreed to a public manhunt. dpa

19 hours ago
On a November morning, historical jewels are stolen from the Saxon Treasury Museum. The pieces of jewelery have disappeared from the face of the earth - now the alleged perpetrators are brought to justice.

Corona puts a strain on the critical infrastructure: "Pandemic Level I" applies in the...

2 days ago
"We have to see that we are still able to act in four weeks": The Berlin police have initiated their phased plan because of the Omicron wave.

4 days ago
People who are now adults report on what was done to them in childhood or adolescence. The Independent Commission for the Study of Child Sexual Abuse has created a portal.

4 days ago
With the presentation of the Teddy Awards, the best queer films are to be honored again this year. The event will be broadcast on the internet. There won't be a big party.

5 days ago
The 45-year-old has had bad experiences with sexual messages directed at her on social media. Something like that shouldn't go unpunished, she says.