Padeye
NewsRKI: The number of corona outbreaks in schools is...
News

RKI: The number of corona outbreaks in schools is increasing

Corona just doesn’t end. The number of infections is constantly breaking records. The situation is also worsening in schools.

Berlin – Corona outbreaks are currently much more common in schools. That emerges from the weekly report of the Robert Koch Institute.

“After a brief decline during the autumn holidays, a very rapid increase is now being observed.” According to this, 1265 outbreaks were recently reported within four weeks, it said. However, the past two weeks are not yet assessable. On average, it affects younger students more often than older ones.

The number of school breakouts is currently “very clearly” above the maximum level of the second wave. At the beginning of November, around three times more outbreaks were reported per week than in the previous year at this time. “Given the increased frequency of outbreaks, the easier transferability of the delta variant and also the expanded test activities probably play a role, with infections, including asymptomatic ones, being detected at an early stage.”

In the fourth corona wave, according to the RKI, there are a particularly large number of positive corona proofs on children and adolescents. The seven-day incidence in the week up to last Sunday was more than twice as high in the 5 to 9 year olds (829) and in the 10 to 14 year olds (921) as the average for the population (414). However, students are also tested for Corona particularly frequently.

Furthermore, the RKI considers the development to be “very worrying”. It is to be feared that “the available intensive care treatment capacities will be exceeded”. It is absolutely necessary “if there are symptoms of a new respiratory disease such as runny nose, sore throat or cough (regardless of vaccination status) to stay at home, to contact the general practitioner and to have a PCR test carried out,” writes the RKI.

According to RKI figures, those who have not been vaccinated are much more likely to come to hospital with a corona infection than those who are fully vaccinated. For example, the so-called hospitalization incidence (hospital admissions per 100,000 people and week) in the age group 60 and over was 5.25 times higher for the unvaccinated than for the vaccinated. For 18 to 59 year olds the factor was 6.75, for 12 to 17 year olds it was 6.33. 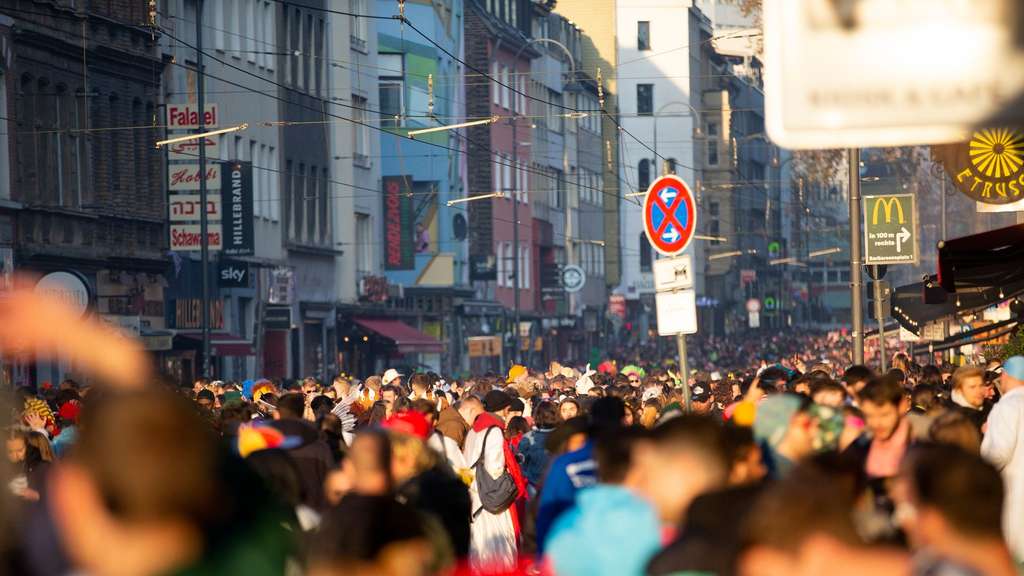 The number of new corona infections is increasing in Germany. According to the Robert Koch Institute, the development is “very worrying”. In view of the situation, the institute warns of major events. 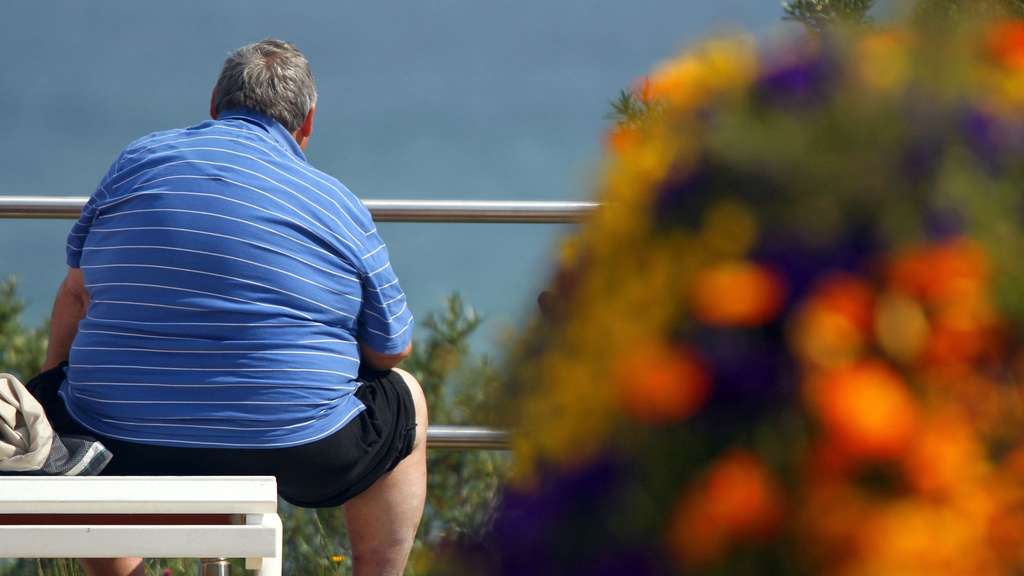 More and more older people in Germany are obese

More than one in ten people with statutory health insurance was obese in 2018 – in 2009 it was only around 9 percent. The proportion is particularly high among those over 80.

More and more older people in Germany are obese 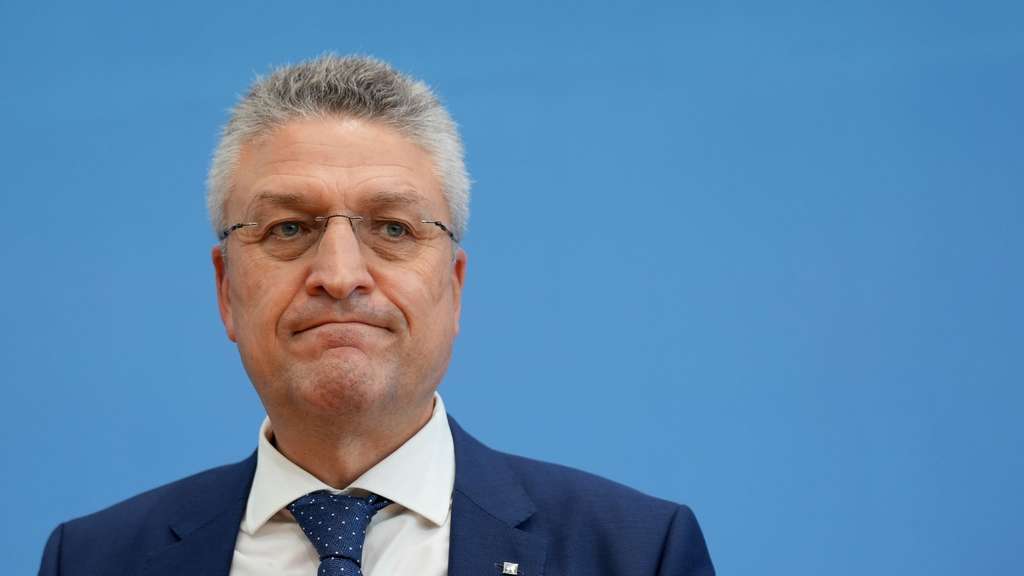 The corona situation in Germany has recently deteriorated. The RKI is now adjusting its risk assessment: “Very high” is now for the unvaccinated. But there was also a change regarding the vaccinated.

If a fully vaccinated person falls ill with corona, one speaks of a vaccination breakthrough. In general, the more people are vaccinated, the more breakthroughs there can be.

According to the RKI, 46.4 percent of people aged 60 and over in intensive care units were last fully vaccinated in a four-week period. It should be noted that almost nine out of ten people in this age group are fully vaccinated.

In the 18- to 59-year-olds, 15.3 percent of the intensive care patients were fully vaccinated, the majority of the critically ill in this age group were unvaccinated. Incompletely vaccinated persons were not included in this calculation.

The RKI observes that vaccination effectiveness decreases over time. “This mainly concerns the effectiveness against a symptomatic infection and more clearly the age group of 60 and over.” Furthermore, a very good vaccination protection against a serious illness can be assumed for completely vaccinated persons of all age groups. dpa

3 days ago
“RTL Saturday Night”, “7 dwarfs - men alone in the forest”, most recently “LOL”: Comedian Mirco Nontschew was known for his grimaces and made millions laugh. Now he died surprisingly.