The magic of Africa instead of the cockroaches of Australia: German stars and starlets will not do their courage and disgust tests Down Under in 2022 either. Anyone can imagine the reason.

Cologne – Again no Australian jungle: The RTL jungle camp is setting up camp in South Africa this time because of Corona.

“According to current plans, the 15th season of ‘I’m a Star – Get Me Out of Here!’ near the Kruger National Park, ”said the broadcaster. The RTL jungle show was traditionally filmed in Australia, but this destination is out of the question for the TV entourage due to the corona pandemic. The reality show starts in January. This year RTL broadcast a replacement show from Hürth near Cologne because of the pandemic.

Dr. Bob is there

RTL had promised the winner, reality TV candidate Filip Pavlovic, a place in the upcoming jungle show. Other candidates who have already been confirmed are Lucas Cordalis and Harald Glööckler. The moderators in South Africa are again Sonja Zietlow and Daniel Hartwich. Also the crowd favorite Dr. Bob is then there. The paramedic is Australian.

“I made myself a picture on site this week and was very positively surprised,” said RTL entertainment director Markus Küttner, according to the announcement. South Africa is wonderfully suited for “I’m a star – get me out of here!”. “Of course, the new continent with its no less dangerous flora and fauna also offers us many opportunities to charge the story from simple celebrity to queen or king of the jungle with new challenges.” 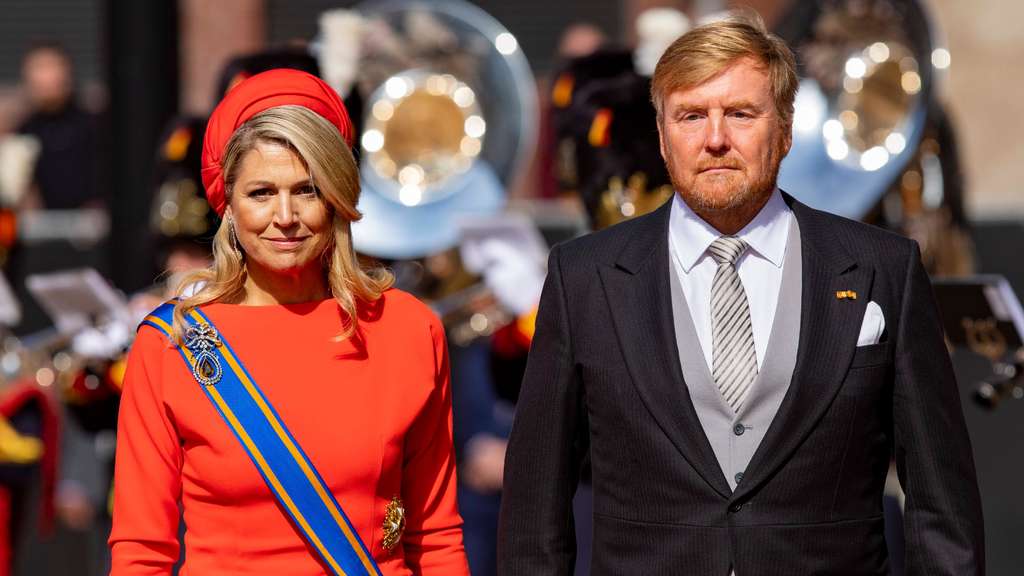 Queen Máxima on Prinsjesdag: So bravely she smiles away the disappointment

Usually, Prinsjesdag is a big spectacle in the Netherlands. This year, however, the day was very different for Queen Máxima and King Willem-Alexander.

Queen Máxima on Prinsjesdag: So bravely she smiles away the disappointment

Also the role model of the RTL jungle camp, the British show “I’m A Celebrity … Get Me Out Of Here!”, Cannot be filmed in Australia for the second time in a row due to the corona pandemic. As in the previous year, the camp will be pitched at Gwrych Castle near Abergele in North Wales, the British broadcaster ITV had made public at the beginning of August. dpa

Princess Charlène has to undergo another operation

October 10, 2021
Princess Charlène has been living in her home country South Africa since the beginning of the year. Now the return to Prince Albert is delayed again.

This time RTL is sending its jungle celebrities to South Africa

October 8, 2021
Because of the corona pandemic, Australia is still not a travel destination for the jungle camp entourage. Now another continent is involved.

September 29, 2021
Fans of Charlène von Monaco were recently concerned about her health problems: Now the princess is surprising and gives an insight into her family.

September 28, 2021
Her fans have recently been concerned about their health problems. Now Princess Charlène of Monaco surprises again and gives an insight into her family.

September 27, 2021
Her fans have recently been concerned about their health problems. Now Princess Charlène of Monaco surprises again and gives an insight into her family.