Padeye
NewsSilbereisen has to take criticism from his family
News

Praise is used sparingly: Your own family members can be very harsh critics, which TV presenter Florian Silbereisen often has to experience.

Cologne – Entertainer Florian Silbereisen is viewed critically by family and friends during his TV appearances – and is not spared afterwards.

“My family is big and I’m the youngest. You don’t get praised too often,” said the actor, moderator and musician of the German Press Agency. Silbereisen can also be seen as a juror on “Deutschland sucht den Superstar” (DSDS) from Saturday (January 22, 8:15 p.m., RTL). Then the 19th season of the format starts. The 40-year-old from Tiefenbach in Bavaria takes over the job from music producer Dieter Bohlen. 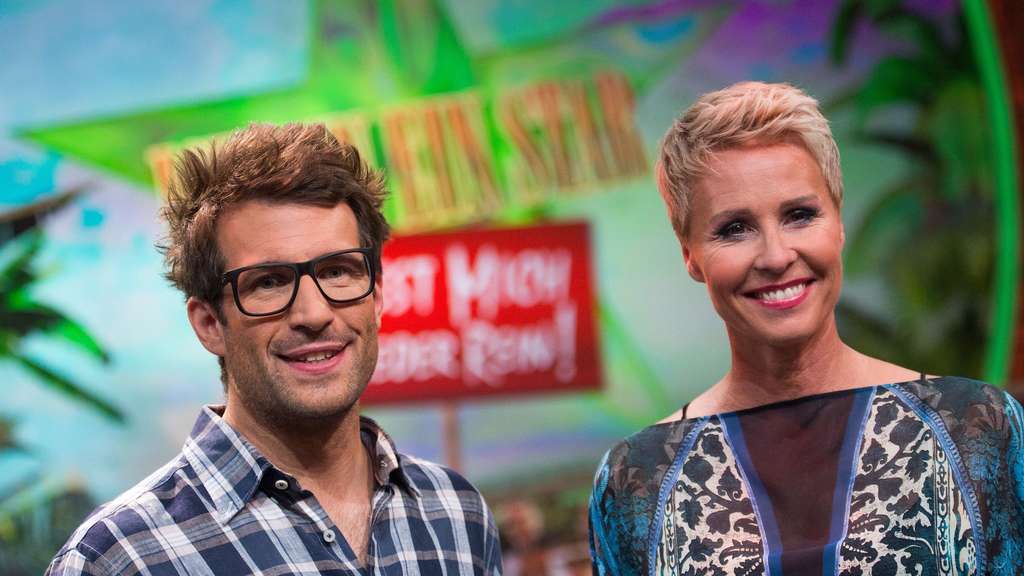 All twelve candidates for the RTL jungle camp have been determined

All twelve candidates for the RTL jungle camp have been determined 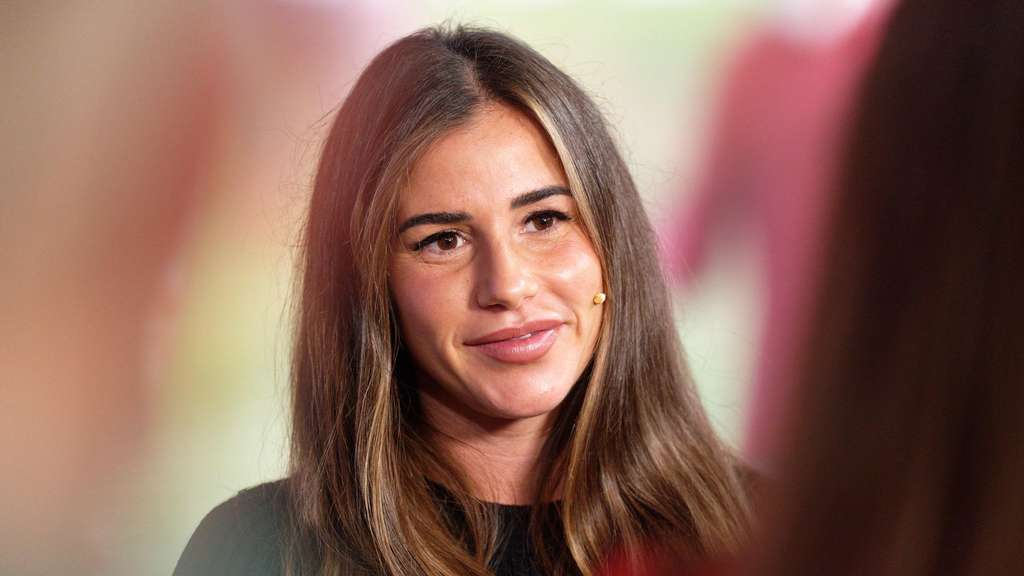 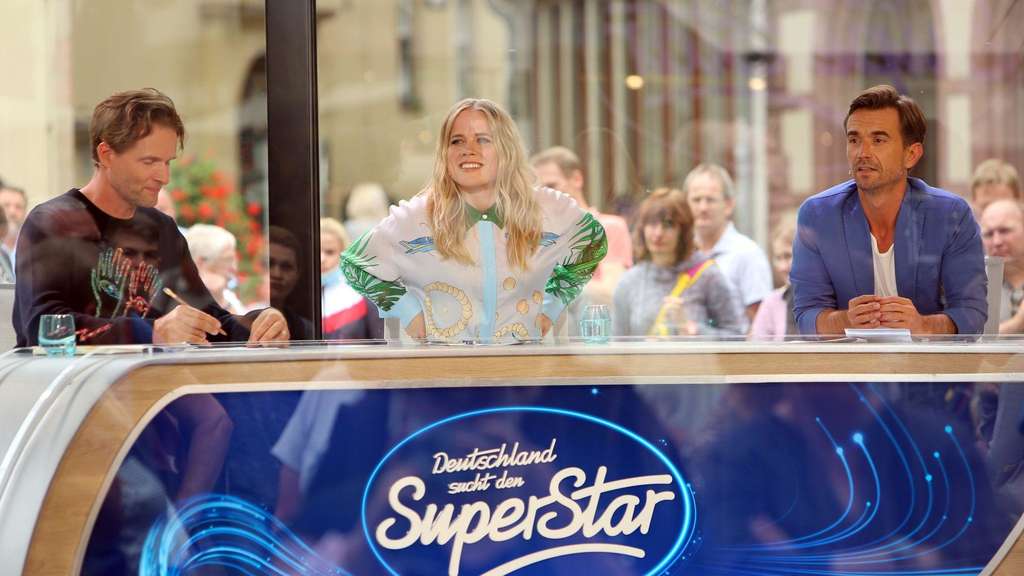 DSDS juror Florian Silbereisen wants to find “the next Helene”.

DSDS juror Florian Silbereisen wants to find “the next Helene”.

In public, too, he was “never showered with advance praise,” said Silbereisen. “When I went on board the “Traumschiff” as a TV captain, many predicted the sinking.” Instead, the series was very successful just in time for its 40th anniversary at Christmas. “And if the stories hopefully become even more surprising and exciting in the near future, then the “Dream Ship” will not drown in the future either.”

When asked if he would like to start his own family soon – and then tell his fans that, too, Silbereisen said: “Now I’m looking for a superstar from Saturday! Then nothing. But at RTL you always work under the control of Frauke Ludowig. And I’m sure: nothing escapes her…” Ludowig is known as a celebrity expert, she moderates “Exclusiv – Das Starmagazin” on RTL, among other things. dpa