Padeye
NewsSlippery roads in parts of Germany - hundreds of...
News

Slippery roads in parts of Germany – hundreds of accidents

In some regions of Germany, the roads became partly slippery in the late afternoon due to the winter cold. That led to accidents with sheet metal damage – and deaths.

Wolde / Stade – Because of the slippery roads in the north and south of Germany, many motorists have been involved in road accidents.

At least two people have died since the afternoon and many more were injured. In a majority of the cases, people got away with a shock and sheet metal damage.

But there were also deaths. A 19-year-old driver died in a collision between two cars in the Mecklenburg Lake District. The driver of the other car was seriously injured. The two people involved in the accident had collided head-on in their vehicles in a bend on a slippery winter country road near Reinberg for reasons that have not yet been clarified.

In another serious traffic accident in the Lower Saxony district of Stade, a 15-year-old died in the afternoon. Presumably her father, who was driving the car, lost control of the five-person vehicle due to the slippery road surface. It skidded, came off the road, hit a tree, and tumbled off the side of the road. The driver, his two children aged 4 and 8 and a 15-year-old boy were brought to clinics, some with serious injuries, according to the police.

In addition, at least 190 traffic accidents were recorded in Schleswig Holstein alone after snowfall. Until late in the evening, Stormarn, the Duchy of Lauenburg, Ostholstein and Lübeck were particularly affected – there were almost 70 accidents caused by ice, as a police spokesman said. “Almost all sheet metal damage, few slightly injured.”

But the snow didn’t just hit drivers hard – train travelers also had to prepare for the winter weather in Schleswig-Holstein. In long-distance and regional traffic, for example, it caused train cancellations and delays. Deutsche Bahn is assuming that the train service will start operating on Friday without any hindrances, said a railway spokesman.

Further south in the Upper Palatinate in Bavaria it was also slippery. On the Autobahn 6 near Amberg, a total of 20 cars were involved in nine accidents over a section of about one kilometer. Six people were slightly injured and taken to hospitals. The A6 was opened in both directions again after being temporarily closed. In nearby Regensburg, a bus drove into parked cars. 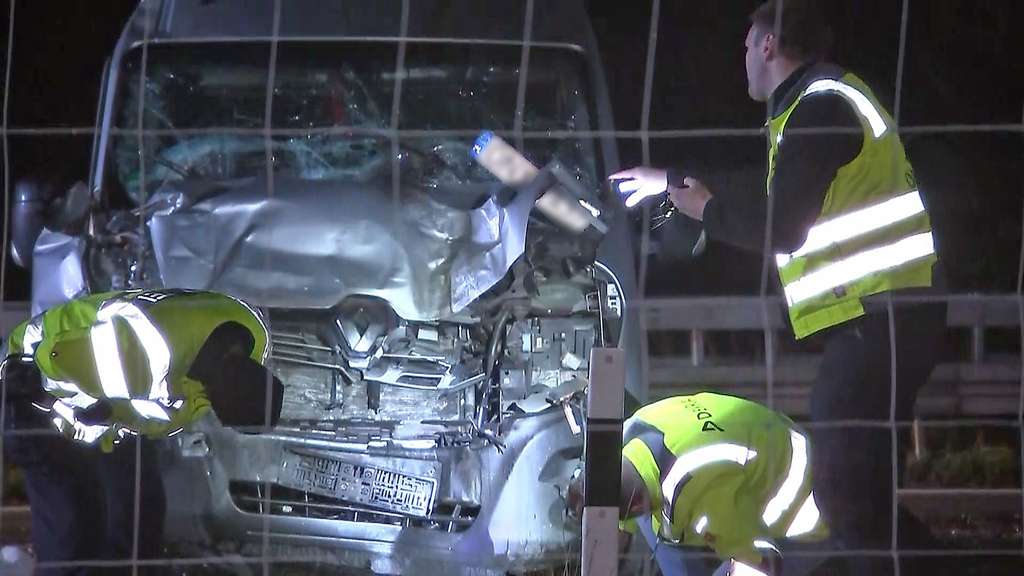 15 injured after a car accident on Autobahn 14

15 injured after a car accident on Autobahn 14 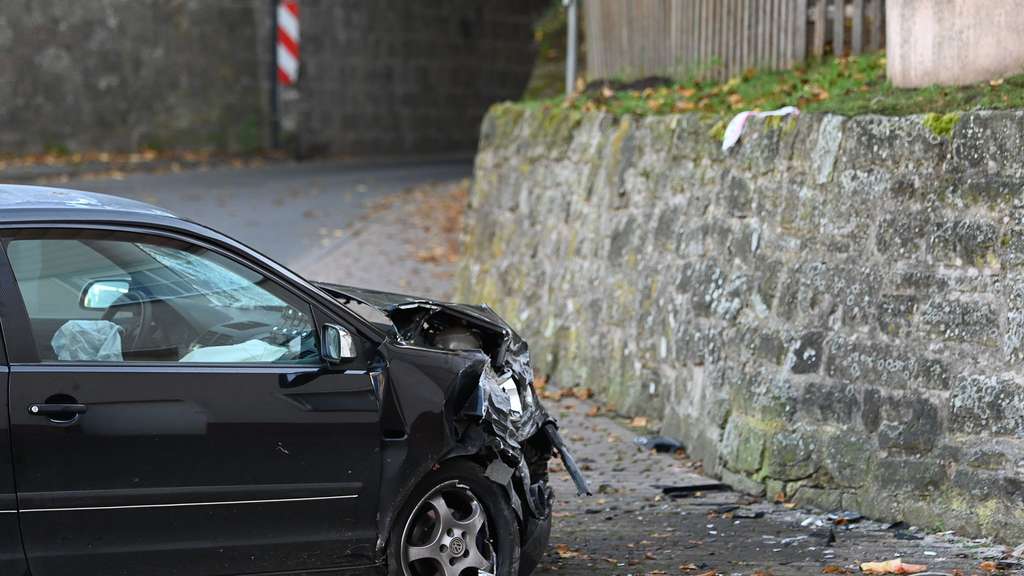 Around 45 traffic accidents were also recorded in Lower Bavaria. One person was injured moderately and the rest only caused property damage, as the police announced. Three streets were closed because they were not passable due to the slippery ice. dpa

3 days ago
Experts warn of a storm surge on the Baltic Sea coast. Heavy gusts of wind are expected.

3 days ago
Two students from Franconia sprayed tear gas in their school. They slightly injured 60 people. You must now expect an ad.

4 days ago
The 35-year-old defendant remained silent during the trial. He is accused of killing his girlfriend and her children.

6 days ago
Within an hour, two seniors are stabbed in Rostock. The crime scenes are only a few streets apart. The culprit seems to be the same - and more volatile.