From science fiction spectacles to romance: These films start in German cinemas on February 10th.

Berlin – Roland Emmerich lets it rip again, Jennifer Lopez falls in love with a nerd, and Kenneth Branagh investigates again as Hercule Poirot. The films of the week.

Berlin (AP) – Roland Emmerich, the disaster expert behind films like “Independence Day”, “The Day After Tomorrow” and “2012”, is back with a new science fiction spectacle. In “Moonfall”, the moon is knocked out of its orbit by mysterious forces and threatens to destroy the earth.

A motley team of rescuers is tasked with averting the catastrophe. The German Hollywood director brings Oscar winner Halle Berry as a NASA officer, Patrick Wilson as an ex-astronaut and John Bradley as a cranky scientist in front of the camera. Old star Donald Sutherland is also involved.

“Death on the Nile”

“Death on the Nile” is one of the great crime classics by Agatha Christie – and Hercule Poirot, along with Miss Marple, is her best-known fictional character. Peter Ustinov was legendary in the role of the cranky Belgian detective. Now the Brit Kenneth Branagh (“Henry V.”, “Kommissar Wallander”) plays for the second time after the cinema success of “Murder on the Orient Express” (2017) the mustache wearer, who gets caught up in a murder case – this time on a river cruise along the Egyptian temples. Branagh directed again.

In the corona pandemic, the theatrical release of the film, which was shot in 2019 with a lot of bombast and 1930s costumes, was postponed. Gal Gadot (“Wonder Woman”) can be seen in it as a wealthy heiress who goes to Egypt with her husband (Armie Hammer) on their honeymoon.

With her turbulent private life, Jennifer Lopez has repeatedly made headlines herself. Above all, her love comeback with Ben Affleck, with whom she used to be together, electrified many last year. Now the musician and actress is returning to the cinema with a romantic comedy: In “Marry Me – Married at First Sight” she plays music superstar Kat Valdez, who actually wants to marry her fellow musician. But then she finds out that he is cheating on her – and Kat chooses a stranger in the audience to be her groom. He actually says yes, but first the two different worlds really have to find each other. The romance with Owen Wilson is coming to cinemas just in time for Valentine’s Day.

“Sin señas particulares” is the name of this film in the original Spanish language, which means something like “without any particular signs”. The German title, on the other hand, refers directly to the bus that young Jesús took to the US border – which, however, was two months ago. The worried mother hasn’t heard from him for so long. Jesús was not alone on his way to the USA. He was accompanied by his friend Rigo. When he is found dead, Jesús’ mother goes in search of her son. The directorial debut of the Mexican Fernanda Valadez won the audience award at the 2020 Sundance Film Festival and also for the best screenplay. 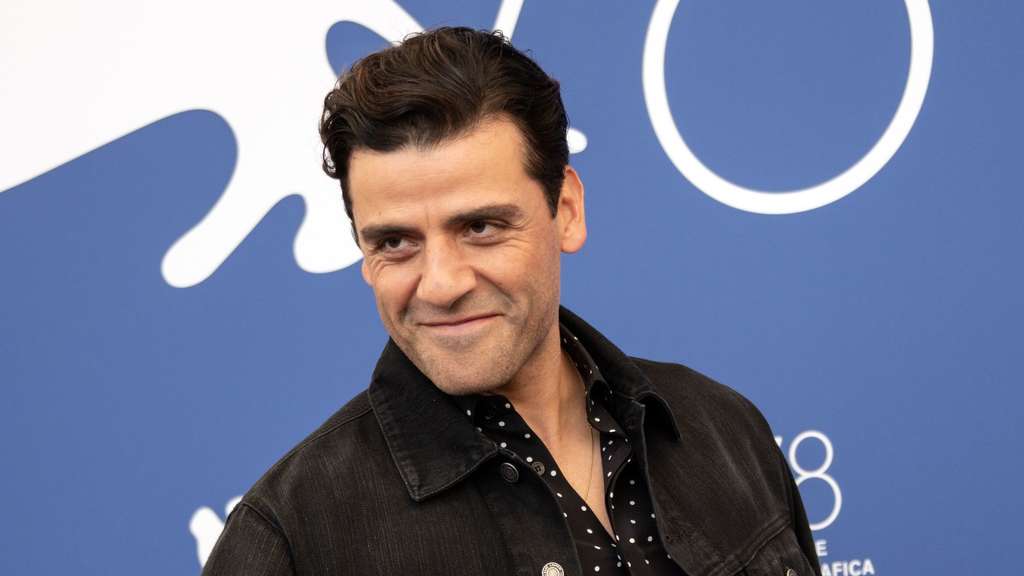 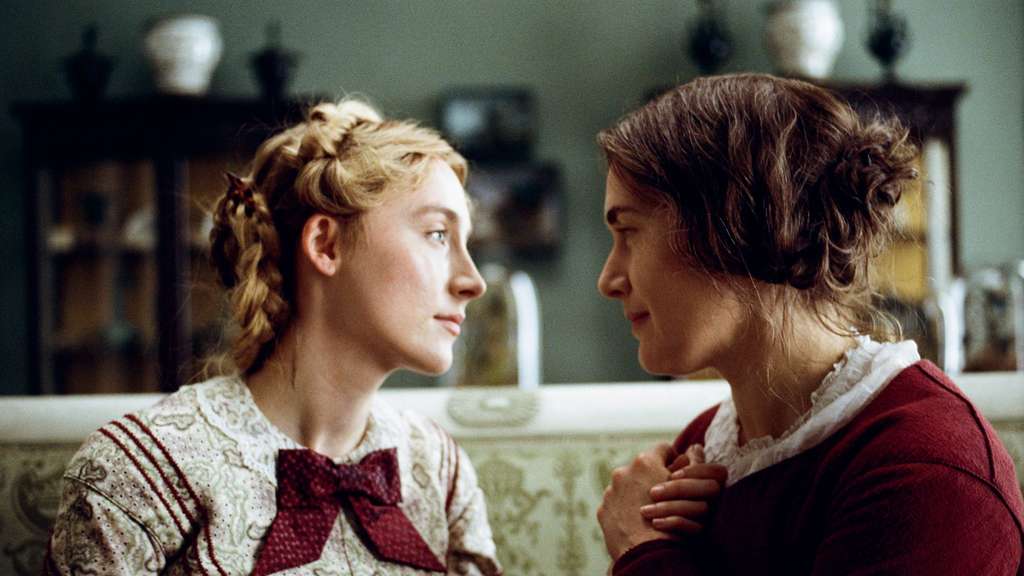 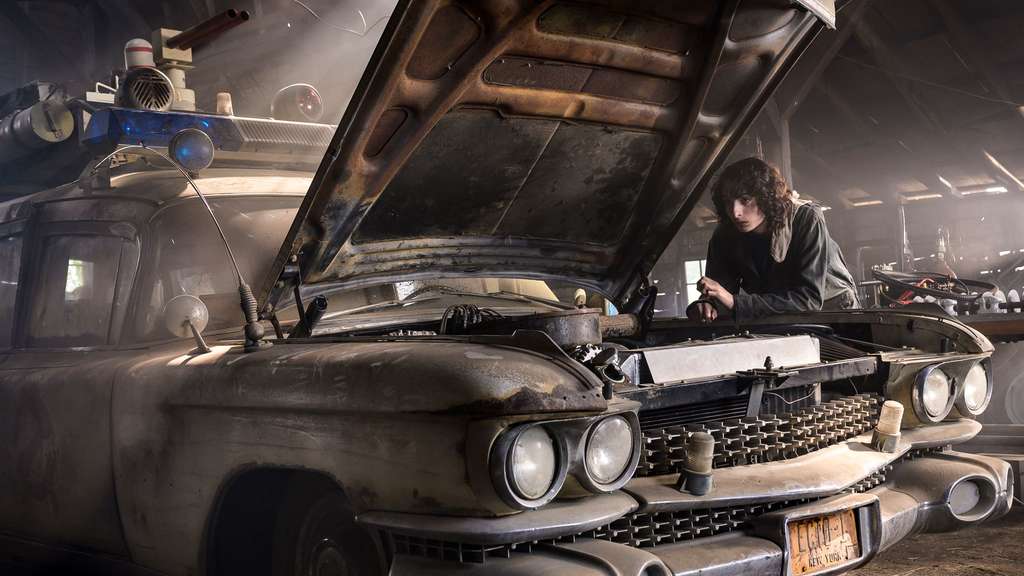