Treason suspicion: Renzi against Ruland in the jungle camp

Clinch in the jungle camp: The episode of the RTL show jungle camp on Wednesday evening was mainly about earplugs. A drama of unprecedented proportions.

Cologne – suspected betrayal at the campfire: The fate of two small earplugs brought the two actresses Anouschka Renzi (57) and Tina Ruland (55) against each other in the RTL jungle camp.

The two clashed in yesterday’s episode of the reality show, after the network ordered the celebs to give up one of their luxury items. Things ended unfavorably for Renzi, as she had to get rid of two more earplugs than initially hoped. And apparently she had a suspicion who had gotten her into the mess: “Manta, Manta” actress Ruland.

course of the drama

The somewhat fragmented course of the drama: Renzi had sacrificed a pack of her earplugs after the delivery order. Shortly thereafter, Ruland appeared at Renzi’s camp bunk and asked: “Anouschka, everything all right? Did you hand them all in?”. The acting colleague affirmed this with a silent nod. The problem: that wasn’t quite the case. In Renzi’s pack there were only four stoppers instead of the six he had brought with him. That was noticed – and Renzi reluctantly had to submit two more.

Now the situation escalated. “Good, Tina. Did you obey, didn’t you?” she threw at Ruland. When she looked aghast, she added suggestively: “Come on, you don’t just come and ask me: Everything handed in?” The suspicion that Ruland had visited her with ulterior motives, she then reinforced in front of the cameras: “She never would come up the stairs to ask me how I’m doing,” said Renzi. “Don’t tell me poop.”

Ruland dismissed the resonating accusation of treason. She just went to Renzi “as a nice person” and “empathetically”. And RTL also knows for itself how many earplugs were in the luggage of the celebrities. Ruland remained irreconcilable in the matter until the end. “You accused me of denunciation in front of the assembled team,” she accused Renzi when she made a hesitant attempt to apologize. “You accused me in front of the others of ratting on you.” 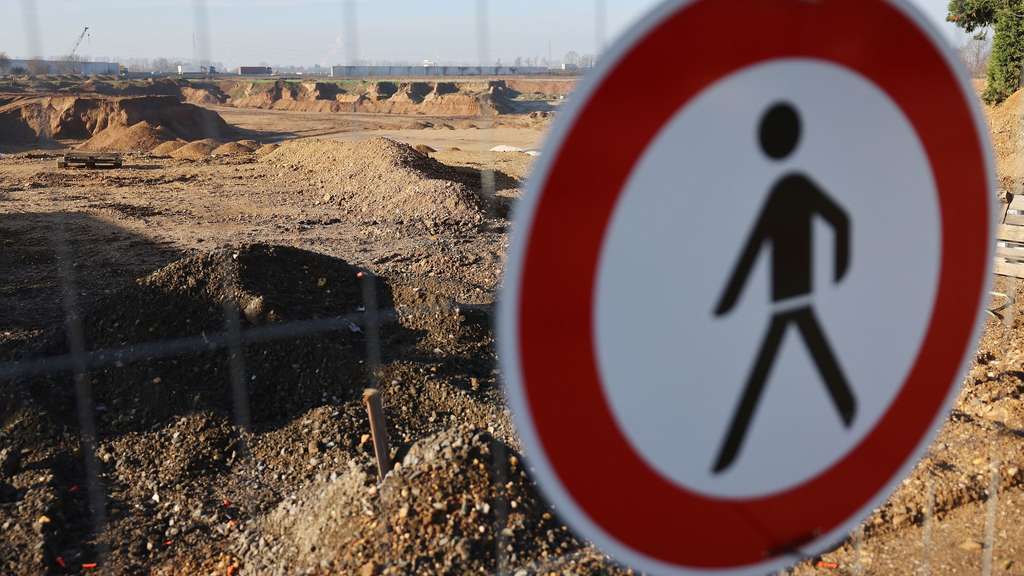 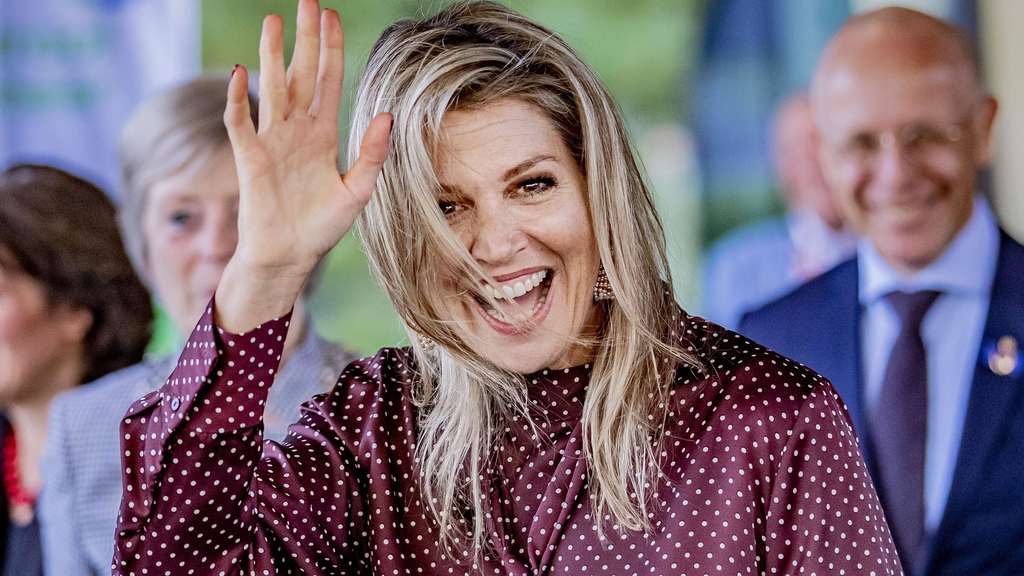 Queen Máxima posts a royal boost of motivation on Instagram

Queen Máxima posts a royal boost of motivation on Instagram

The dispute was another chapter in the squabbles that are currently being experienced in the jungle camp, which will be broadcast from South Africa this year. Renzi is often involved in this. But that doesn’t seem to bother her. “I know that everyone thinks I’m pretty shitty,” she said on Wednesday. “But so do I.” That’s not so bad.”

Incidentally, RTL justified the confiscation of the luxury items with the high number of 85 rule violations that the celebrities had done in the past few days. Several times candidates were alone in the camp, exchanged luxury items with each other or slept during the day. That must have consequences.

Meanwhile, the Austrian reality candidate Tara Tabitha had to deal with completely different problems. The 28-year-old lost part of her teeth in the middle of the jungle. “Oh my god, that just didn’t happen,” she said of the mishap during the evening cleaning. Almost desperately, she searched the forest floor for a veneer that had fallen out – a ceramic shell that normally adheres to a natural tooth. Finally she found the particle in the darkness.

It was still uncomfortable, however, because experts were only able to take care of the restoration hours later. The treatment took place in the so-called jungle telephone. Beforehand, Tabitha meticulously made sure that no one caught a glimpse of her mouth. Nevertheless, Anouschka Renzi succeeded. Your assessment: It looks as if a “shark baby” has lost its “milk tooth”. dpa

For Glööckler, the dream of the king of the jungle is over

February 5, 2022
Harald Glööckler is a fashion designer and self-proclaimed "walking spare parts store" - but the "pompous" total work of art is denied a jungle crown. Glööckler flies out of the RTL jungle.

February 3, 2022
The jungle camp is being built in South Africa - but the men's quota is now reminiscent of the Vatican. After the departure of Anouschka Renzi, only gentlemen romp around the campfire - a historical curiosity.