Already married today? If not, particularly spontaneous couples with a preference for Schnaps numbers can still do that in northern Germany today – under certain conditions.

Flensburg/Lübeck – Wedding to go on February 22, 2022: On the Schnapszahl date, churches in the north invited newly married couples and couples of many years to spontaneously get married or be blessed in a church. 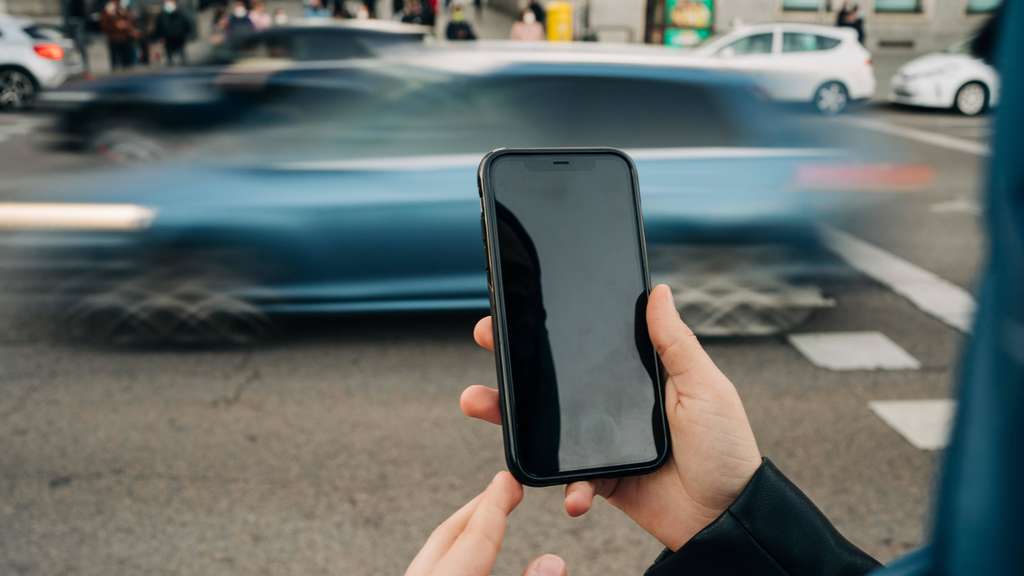 Query Flensburg points with your smartphone: This is how it works – but do you have that much time?

Query Flensburg points with your smartphone: This is how it works – but do you have that much time?

While in Lübeck and Basthorst the wedding took place in the afternoon, couples in Flensburg were able to receive their blessings in the morning. It was enough to bring the civil certificate with you. The rest was briefly discussed personally on site. And festive music was also provided.

Five couples had made an appointment in advance after hearing about the possibility. “Actually, it wasn’t even intended with registration, but really as a spontaneous marriage,” said Flensburg city pastor Johannes Ahrens. But then there were also requests for a fixed date, which were fulfilled. “But there is still the possibility of coming here spontaneously.” The latter was made by a couple from Flensburg-Weiche, who have been legally married for five years and only in the morning at 5.45 a.m. by the groom’s mother via Whatsapp about the campaign was informed. dpa

Triple murder process: Dentist confesses – in a letter from custody

March 8, 2022
A dentist is on trial in Kiel for allegedly shooting his wife, her boyfriend and his buddy last May. A witness describes him as a man "with two faces".

Bury climate-neutral: "Reburial" is being tested in the north

March 5, 2022
The deceased are transformed into a kind of humus in a so-called cocoon by microorganisms. This saves one tonne of CO2 per corpse compared to cremation.

February 6, 2022
The water levels of the North Sea, Weser and Elbe can deviate significantly from normal high water on Monday morning. On the coast, gusts of wind up to force nine can be expected at times, said a BSH spokesman.

Storm surge in the north – fish market under water

February 5, 2022
The fish market has been under water a few times in the last few days. Now it was time again: Land under.