"Christoph" helicopter 218 days in the air

Without the orange helicopters and their crew, it would take much longer to get medical attention to patients in critical condition. The oldest “Christoph” is celebrating his 50th birthday this year.

The air rescue teams were deployed 15,441 times last year – 1,400 times more than in 2020, as the Federal Office for Civil Protection and Disaster Assistance (BBK) reported on Wednesday in Frankfurt.

All in all, the helicopters were in the air for 218 days, said BBK department president Wolfram Geier.

The federal government maintains a total of 18 civil defense helicopters, 12 of which take off daily, the others are used as a backup in the event of maintenance. The main task is to transport the sick and injured. In 2021, 4080 patients were transported. “Christoph 29” flew the most missions in Hamburg with 1900, followed by the two civil defense helicopters in the Alpine region, “Christoph 17” in Kempten with 1585 and “Christoph 14” in Traunstein with 1440.

One reason for the increased number of operations was that in the second year of the corona pandemic, more people were out and about again. The flood disaster in the Ahr valley played no role: only a helicopter was used for search operations. New cable winches, which made it possible to rescue more people from dangerous areas, ensured more operations in the Alpine region. 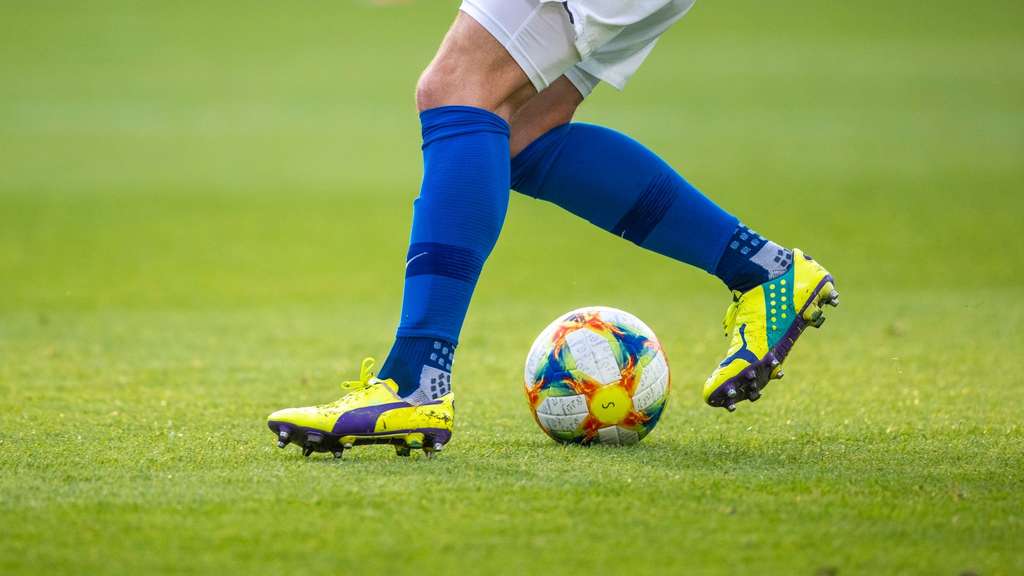 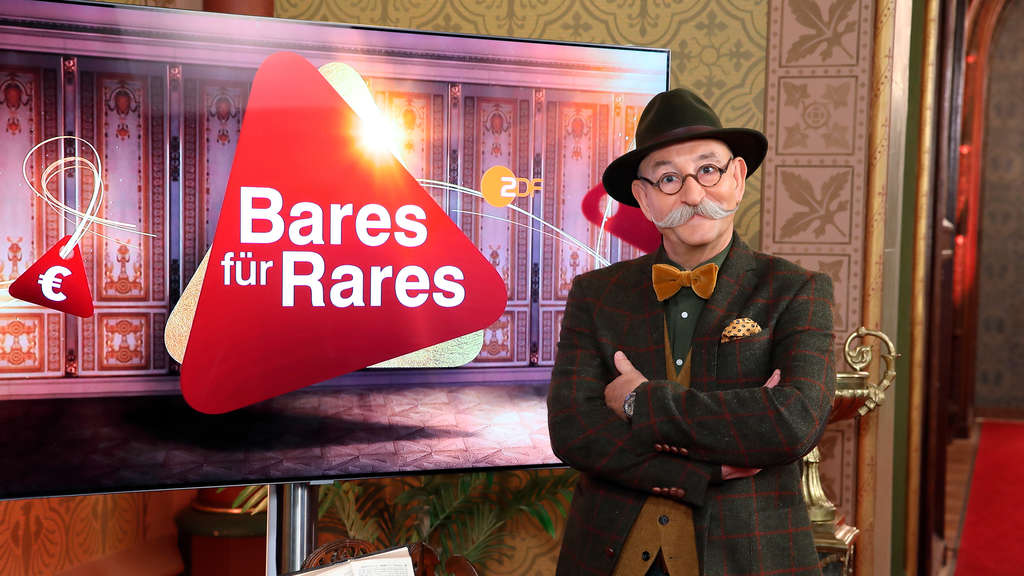 The oldest civil defense helicopter in Germany is the “Christoph 2”. It was officially put into service in 1972 and has been in service for 50 years this year. Since 2008 he has been starting from the roof of the professional association accident clinic (BGU) in Frankfurt. Traffic accidents or accidents at work are the most common reasons for alerting. In 2021, the team had 1083 missions – an average of three to four a day.

Ready to use in two minutes

After the alert, “Christoph 2” is ready for action in two minutes, as the responsible team reported on Wednesday in the BGU hangar. The deployment radius is around 60 kilometers, and it takes the helicopter around 15 minutes to reach Giessen. Each minute of use costs 67 euros. In addition to transporting patients, the helicopters also perform search services. An important advantage is that the patient gets to a suitable hospital faster and is transported more gently.

The “Christoph” helicopters are “an indispensable part of the rescue service,” said the medical director of the BGU, Christoph Reimertz. “We see clear survival advantages in seriously injured patients.” The pilots are provided by the Federal Police. The emergency doctors come from the BGU. The emergency paramedics are in turn provided by the fire brigade. In order for the air rescue to work, all of this has to “intermesh like gears,” explained Geier. The federal government will continue to be involved in air rescue “and participate in further development”. dpa

March 6, 2022
A father spends the night with his daughter on their leisure boat. A fire suddenly breaks out early in the morning. The father can save himself, but help comes too late for his daughter.

Next hearing in the Drach trial is canceled – Corona case

March 3, 2022
Actually, the trial against the Reemtsma kidnapper Thomas Drach should continue on Monday. But now a Corona case has occurred - the hearing is cancelled.

March 2, 2022
A railway line on the Bavarian-Hessian border: men work next to the tracks. Nobody blocks the line for the construction workers when a train comes. A fatal mistake.

February 11, 2022
The Limburg District Court is once again dealing with the case of a truck driver who intentionally drove other vehicles together in 2019. The Supreme Court had decided accordingly.