Leave Corona behind and go on vacation: That’s what many people are currently thinking. The result is long queues at the airports. The operators appeal: Please come well prepared.

Berlin – The start of the autumn holidays in several federal states has demanded patience and good nerves from many air travelers – not least because of Corona. For example, there were unusually long queues in front of the counters at Berlin Brandenburg Airport (BER) on Saturday morning.

Videos on social media showed people waiting across the check-in halls. Some vacationers were worried about missing their flight. There was also a lot going on at Germany’s largest airport in Frankfurt and Hamburg.

An airport spokesman in Berlin confirmed to the German Press Agency that there was “massive rush to around 9.30 am”, with waiting times that sometimes lasted for hours. It cannot be ruled out that some of them may not have reached their plane. The newspaper “BZ” (online) reported first. In the early afternoon, according to a dpa reporter, it was already quieter in the airport building. Accordingly, there were queues in particular before the security check, but no chaotic conditions.

Counter 4. @berlinairport: “We are a bit understaffed, we can’t take any further action”. Asked what to do from people threatening to miss their flight. Answer: “I’m not @Lufthansa.” That’s only half, the whole line doesn’t fit on Twitter pic.twitter.com/0Yjv86NVJC

“Everyone works hard and does their job as best they can,” said the spokesman. A high number of passengers is expected again for Sunday. It is becoming noticeable that more and more vaccinated people now want to go on vacation again. Therefore, a large number of visitors can still be expected.

According to the spokesman, the reason for the long queues was bottlenecks at the check-ins. In Corona times, the processes would take significantly longer, for example because of the control of vaccination passports. The airport spokesman appealed to travelers: “Be there two hours early.” When checking in, vacationers should have their papers and vaccination card to hand immediately in order to keep waiting times short.

The operator of Frankfurt Airport, Fraport, took a similar approach. Because of the many special corona regulations, he recommended careful travel preparation and all necessary documents “to have to hand at all times”. Frankfurt Airport also had a large number of visitors at the start of the autumn break in Hesse. The terminals are well filled, there could be occasional waiting times, said a spokesman on Saturday. 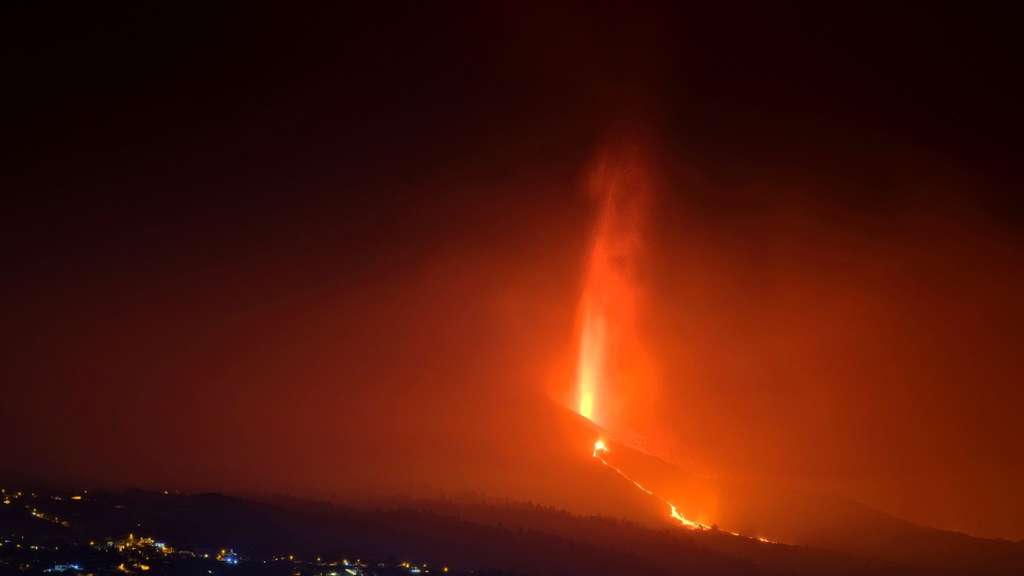 Lava on La Palma is approaching the sea

The people on La Palma do not trust their eyes and ears: Suddenly the volcano is silent and the ash cloud is gone. But soon he comes back to life. Now everyone is looking at the coast.

Lava on La Palma is approaching the sea 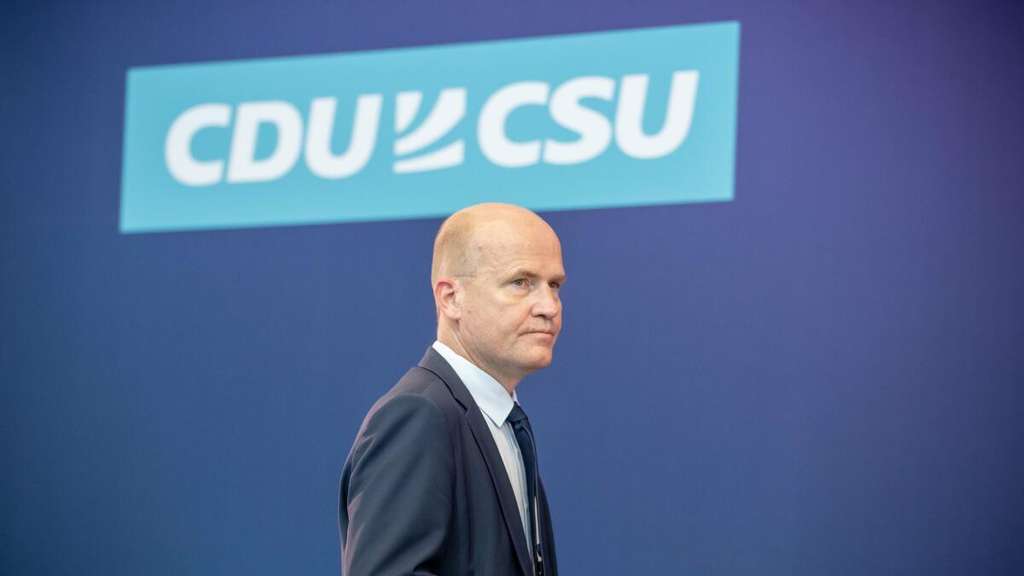 The CDU and CSU are fighting for their ability to act. After anger about the future parliamentary group leadership, a compromise has been found – all the news in the news ticker.

At Cologne / Bonn Airport, however, the start of the vacation in North Rhine-Westphalia went off without any major problems, according to a spokesman. Occasionally there is a waiting time of a few minutes at the security controls, but overall it is a normal holiday operation. Most recently, the two largest NRW airports Düsseldorf and Cologne / Bonn had warned of possible delays during the holidays due to the special regulations in the corona pandemic. dpa

Corona case numbers for Germany are increasing rapidly – the incidence is three-digit again...

56 mins ago
The Robert Koch Institute publishes the data on the corona pandemic in Germany on a daily basis. Here are the numbers for Saturday (23.10.2021) in the overview.

1 day ago
The Robert Koch Institute publishes the data on the corona pandemic in Germany on a daily basis. The numbers on Friday (October 22nd, 2021) at a glance.

2 days ago
There are some record holders in Hesse. An overview of the records awarded by the record institute for Germany.

RKI with the corona case numbers for Germany: data are not yet available

2 days ago
The Robert Koch Institute publishes the data on the corona pandemic in Germany on a daily basis. The numbers for Thursday (October 21, 2021) at a glance.

3 days ago
The police are raiding several federal states. A subversive right-wing extremist group is targeted by the officials.

Alec Baldwin shoots camerawoman – Now the husband of Hutchins says: "There are no words"