It’s not about the money, but about principles. Duchess Meghan only gets one pound after winning a lawsuit with a British newspaper.

London – According to a media report, Duchess Meghan will only receive the symbolic amount of one pound (1.20 euros) in compensation for the inadmissible invasion of her privacy as a result of her legal dispute against the “Mail on Sunday”.

The “Guardian” reported on Wednesday, citing court documents. Meghan (40) had sued the tabloid publisher because it had partially published a personal letter to her father, and was also right.

Meghan is concerned with principles

On the other hand, the defeat in the case of Meghan’s copyright infringement through the publication of the letter is likely to be more expensive for the publisher. In addition, according to the report, the newspaper will have to pay a portion of Meghan’s court costs, which could amount to more than a million pounds.

Duchess Meghan had previously emphasized that the legal dispute was not about money, but about principles. Any sums that Meghan would benefit from the process should be donated, according to a spokesman. 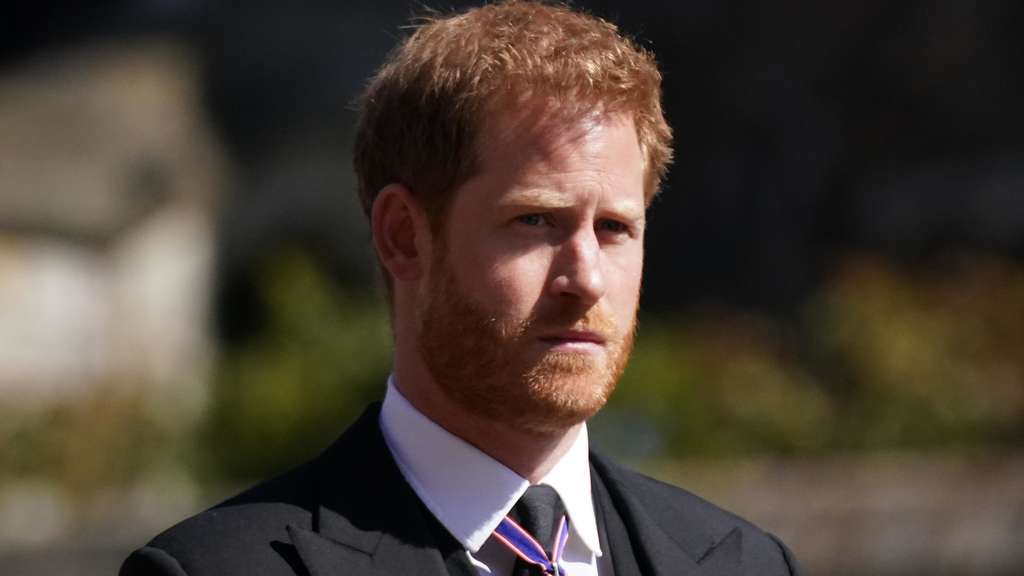 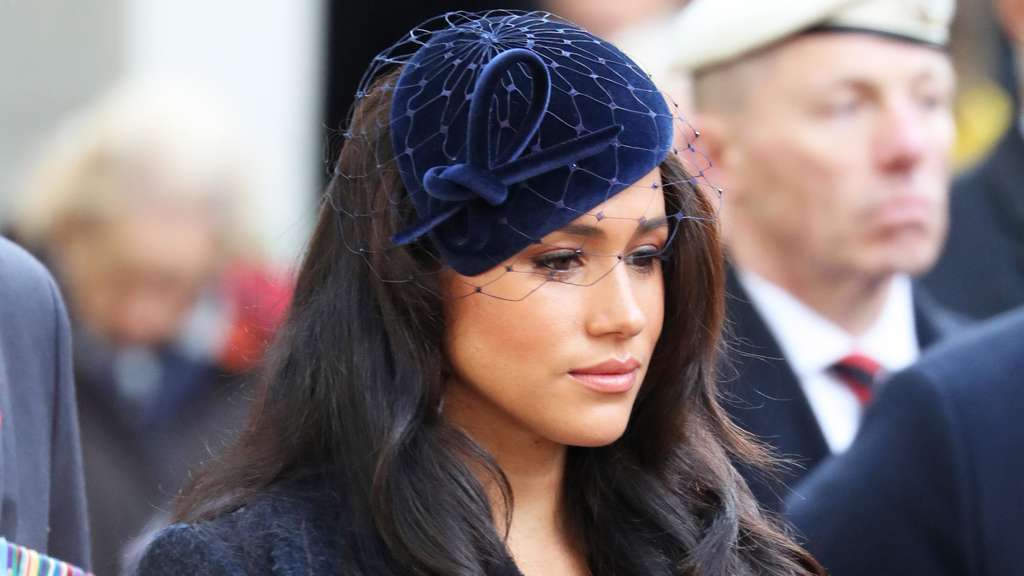 Duchess Meghan in the crossfire: was her leaked letter an ice cold calculation?

Duchess Meghan in the crossfire: was her leaked letter an ice cold calculation? 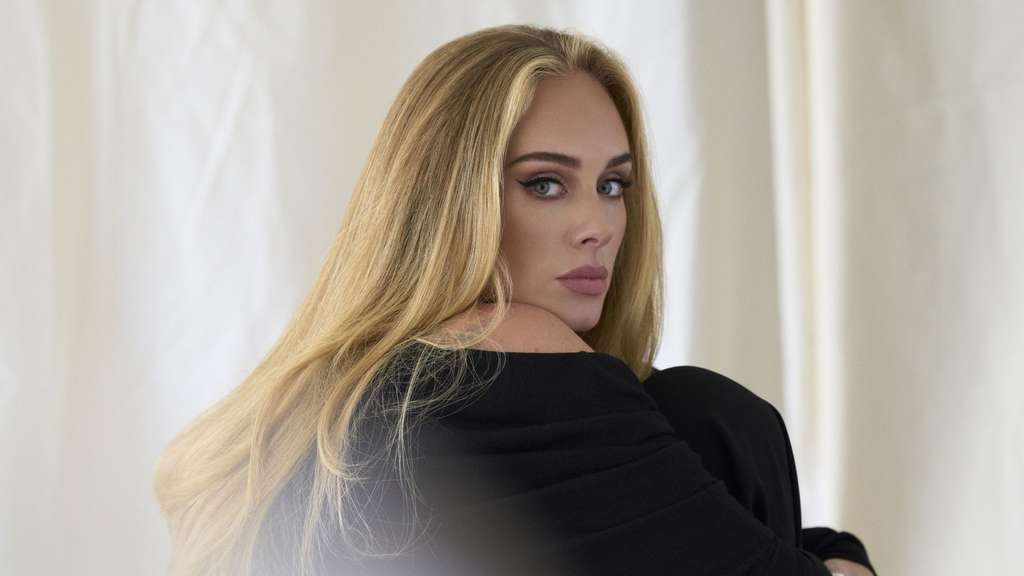 Adele’s “most valuable possession”: a chewing gum made by Celine Dion

Adele’s “most valuable possession”: a chewing gum made by Celine Dion

On Boxing Day, the “Mail on Sunday” and “MailOnline” had recognized their defeat against Meghan in an official statement. It was part of the requirements to publish such a declaration in the gazette and online. dpa

Dog with sausages rescued from the mud flats by drone

1 day ago
Dog "Millie" wandered around in the mudflats off southern England. The animal didn't listen to any calls. Just before the flood started, volunteers had a brilliant idea. They lured the animal out with a drone.