Unusual ceramics on his wheat field puzzled Jim Irving and made him investigate. Result: a sensational find. Archaeologists are excited.

Oakham – An English farmer discovered a Roman mosaic and remains of a villa in his field during the Corona lockdown. Scientists were enthusiastic.

It is the most exciting discovery of a Roman mosaic in Great Britain in 100 years, said John Thomas of Leicester University. The ruins also represented an excellently preserved example of a villa in its entirety.

The eleven by seven meter mosaic was thought to have served as the floor of a dining room, said the historic England monument conservation authority on Thursday. It dates from the 3rd or 4th century and shows the battle between Achilles and Hector during the mythical Battle of Troy. During the excavations in the central English county of Rutland, human bones were also found. 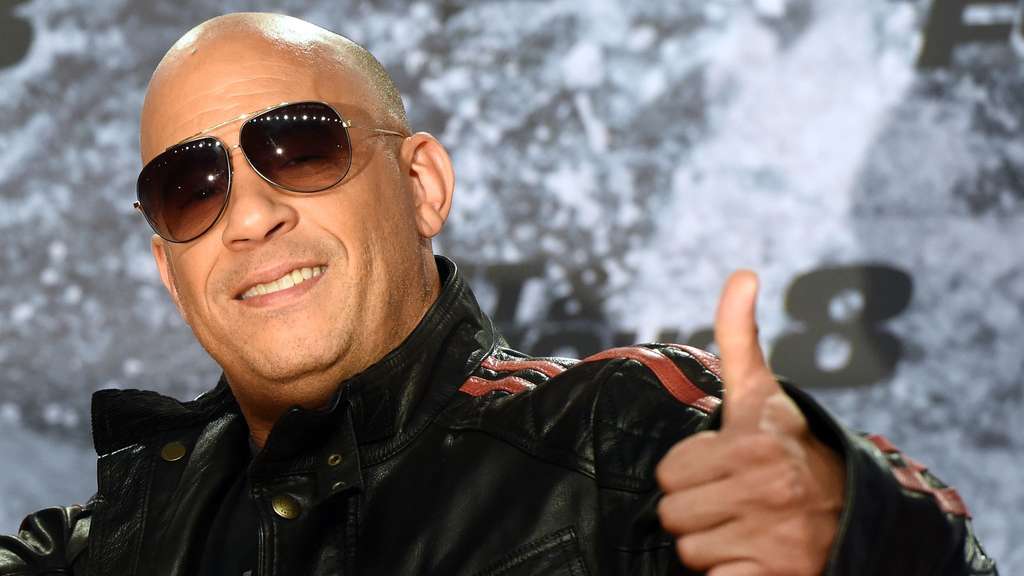 During the shooting of “Fast & Furious 8”, the action stars clashed. Vin Diesel has now turned directly to “The Rock” to resolve the dispute. 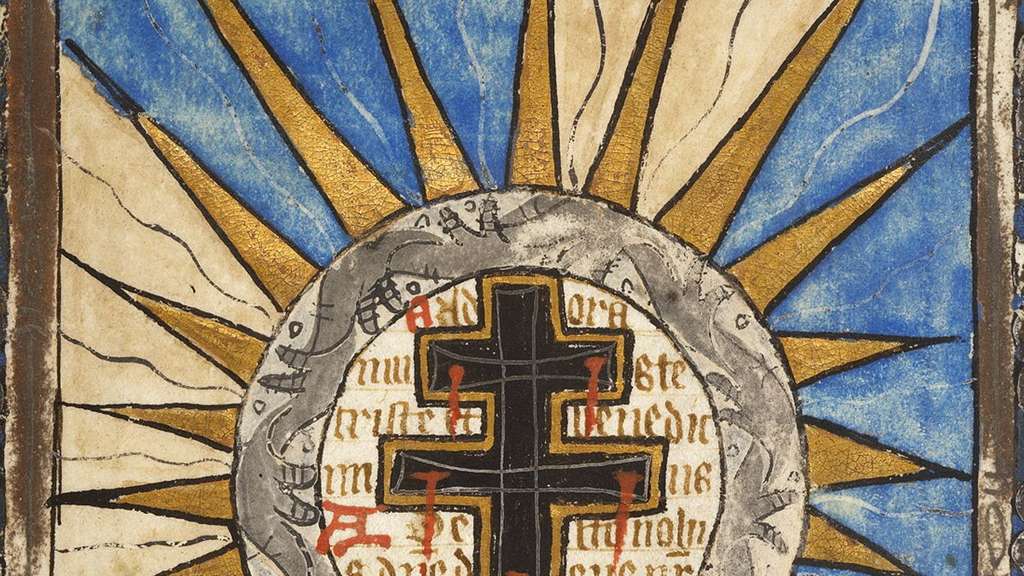 The rare English prayer scroll probably belonged to a wealthy pilgrim. It gives an insight into rituals that probably took place in the eastern English county of Norfolk in the 16th century. 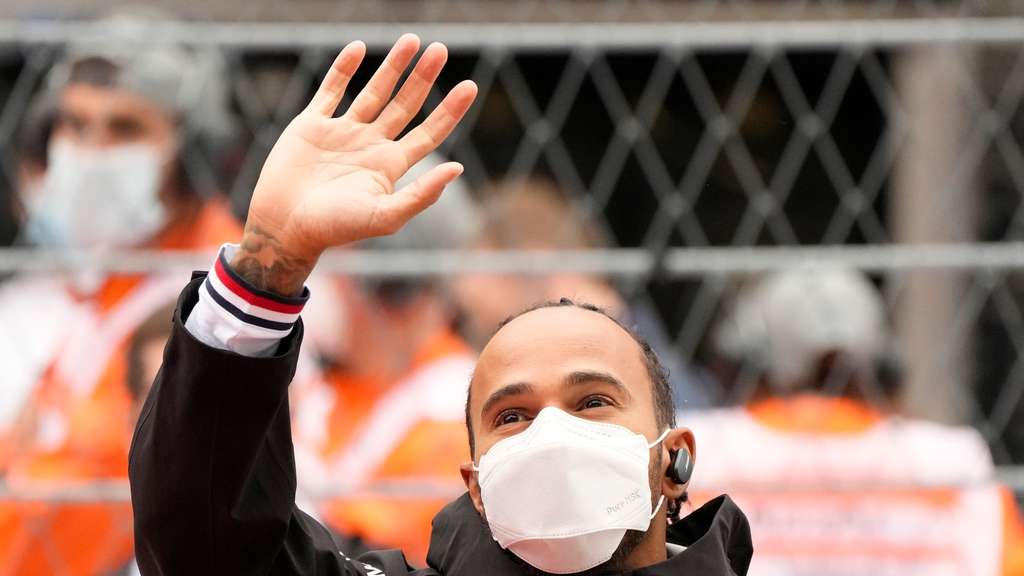 Formula 1 superstar Lewis Hamilton does not want to shy away from personal consequences for his social and political commitment.

Jim Irvine made the sensational find while roaming the fields that belong to his father Brian Naylor with his family. “My interest was piqued when we found unusual pottery under the wheat, so I did more research,” said Irvine. “When I looked at satellite images, I saw a very clear crop mark, as if someone had drawn a piece of chalk on my computer screen.” Irvine notified the authorities, who in turn hired Leicester University to carry out the excavation. The mosaic came to light. dpa

4 hours ago
The hearts of philatelists are likely to beat faster today. A well-preserved stamp from the very first British printing is going under the hammer in London. The estimated price is enormous.

22 hours ago
"I was very lucky". A British woman was dragged into the Zambezi River by a crocodile. Several brave people jumped after and saved the woman.