Padeye
NewsOldest stamp is said to bring in millions at...
News

The hearts of philatelists are likely to beat faster today. A well-preserved stamp from the very first British printing is going under the hammer in London. The estimated price is enormous.

London – The profile of a crowned head of a woman, white on black, plus the words “Postage” and “One Penny”: the postage stamp, which is considered to be the pioneer of the modern postal system, is quite inconspicuous. But the value of the “Penny Black” runs into the millions.

The auction house Sotheby’s has called for an estimate of four to six million British pounds (approximately 4.75 to 7.13 million euros) for auction in London today. Experience shows that such prices are quite realistic. In June, Sotheby’s auctioned a so-called British Guiana One-Cent Magenta, which has been considered the most expensive philatelic collector’s item to date, for seven million euros.

Signpost of the postage system

It cannot be ruled out that a higher amount will now be paid for the London “Penny Black”. “This is the very first postage stamp, the forerunner of all postage stamps, and undoubtedly the most significant piece of philatelic history there is,” said auction director Henry House. The “Penny Black” with the profile of Queen Victoria founded the postage system as we know it. The stamp is from the very first print. It is also imperforated and surprisingly well preserved, which also increases its value.

It is the British version of the “Black One”. The first German postage stamp, issued in the Kingdom of Bavaria in 1849, is also known to people who are not interested in philately, since “Who Wants to be a Millionaire” candidate Ralf Schnoor from Hanover once won the main prize with the answer “Black ones”.

Owner acquired the brand for 60,000 euros

The story of the “Penny Black” offers an interesting insight into the development of modern postal services. The brand symbolizes the beginning of mass communication, said the previous owner, the British philatelist and businessman Alan Holyoake. A good ten years ago he acquired the stamp together with the “Wallace Document” on which it sticks for less than 60,000 euros.

Even then there were rumors that it was a brand from the very first “Penny Black” set. But only years of research by experts from the Royal Philatelic Society and the British Philatelic Association brought certainty. There are probably only two other similarly well-preserved copies of the “Penny Black” from the first print, both in the collection of the British Postal Museum.

Sotheby’s is now beating the drum for the “Wallace Document”. This is an entry in an album created by the British postal reformer and MP Robert Wallace. “First evidence of a penny postage stamp presented to Mr. Wallace by Chancellor of the Exchequer Francis Thornhill Baring – April 10, 1840,” reads the handwritten accompanying text that announced the use of the stamp on May 6 of that year.

Wallace played an instrumental role in establishing the modern postal system. Because until then, letters were still paid for by the recipient as soon as he picked them up at the post office. The fees changed often, mostly increased, especially when the government needed money. That changed with the “Penny Black”: From then on, the sender paid the postage – items with a maximum weight of 14 grams cost one penny regardless of the distance. 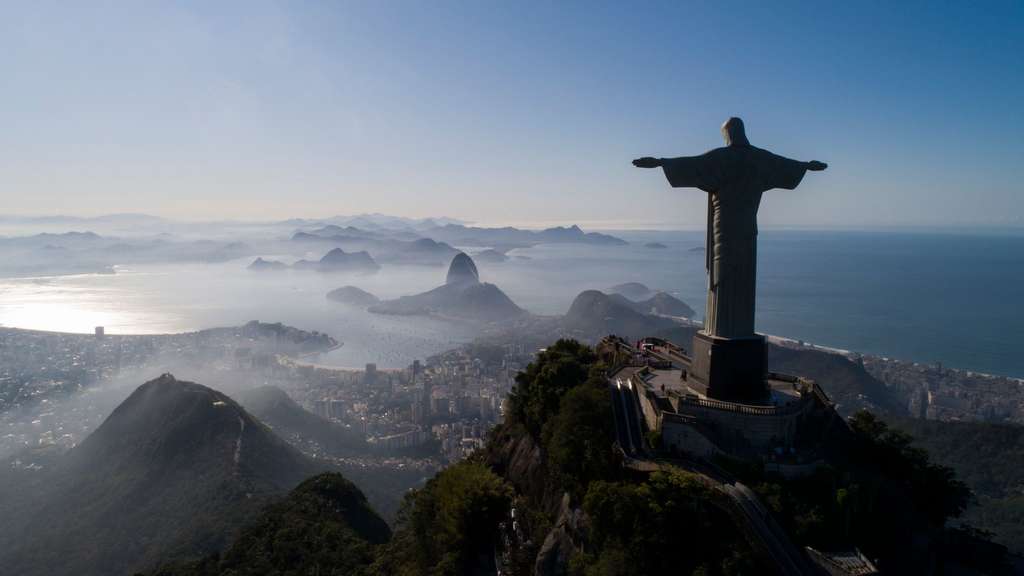 The Christ statue is world-famous as a symbol of Rio de Janeiro. For 90 years the monument has been towering over the city, which has changed a lot over the years. Not just for the better. The “Girl from Ipanema” knows that too. 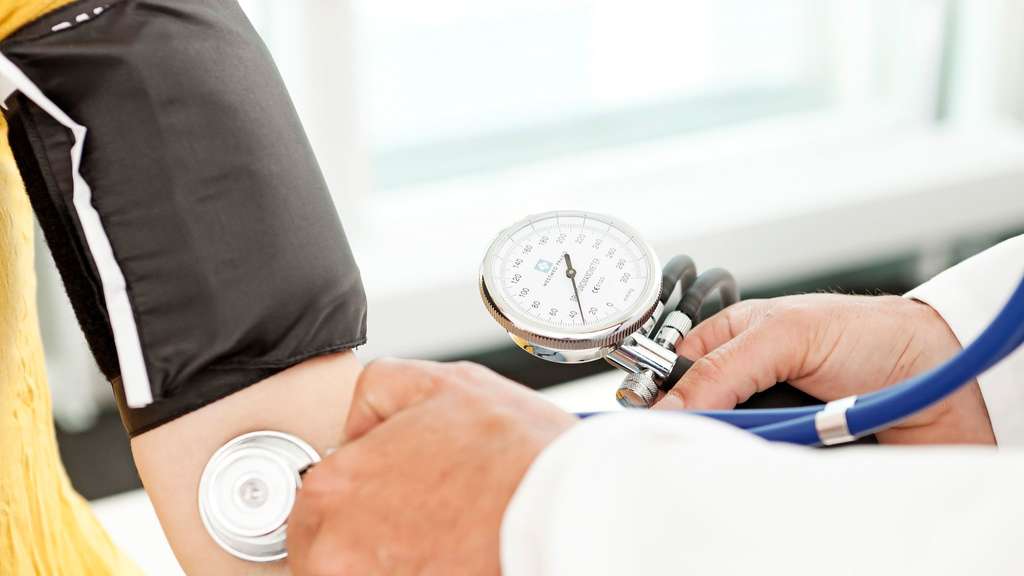 He is considered a silent killer and is a risk factor for heart attack and stroke. High blood pressure is a common problem – and one that is often unnoticed and just as often avoidable. 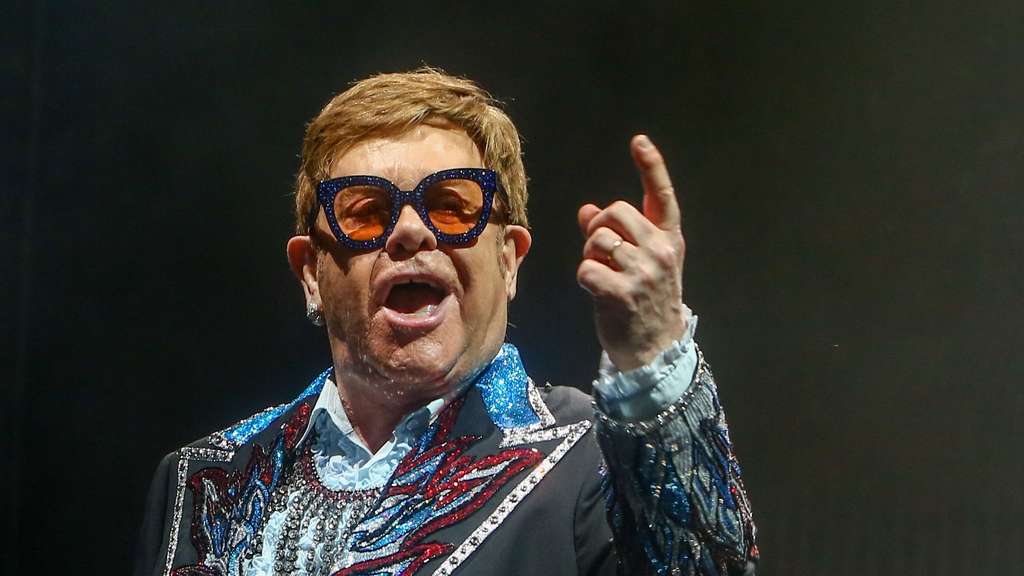 The 74-year-old musician campaigns for young colleagues in the government. Since Brexit, they have only been able to tour Europe under difficult conditions.

The black stamp was soon replaced by a red one, the “Penny Red”. Black postmarks turned out to be more secure against counterfeiting, but were naturally more difficult to recognize on black stamps. The “Penny Black” remained the pioneer. Even more than a century and a half later, their successors have still not been completely ousted by newer technologies, as Sotheby’s points out. dpa

1 day ago
Her great-grandchildren are "the best revenge on the Nazis": Holocaust survivor Lily Ebert has become a great-grandmother for the 35th time. Something very special for the 98-year-old.

3 days ago
Everything was already prepared in Frankfurt for Zara Rutherford to land. But then the bad weather ruined all plans.

3 days ago
The seven-day incidence is rising and rising. The 50 mark was once considered the critical limit - now the value is around ten times as high. What does that mean for Germany?

6 days ago
In the abuse proceedings against Prince Andrew, according to a lawyer for the plaintiff, he cannot hope for an out-of-court settlement. She wants justice.