Padeye
NewsQueen appears in front of cameras during an audience
News

Queen appears in front of cameras during an audience

What is Elizabeth II’s health? By canceling her participation in events in the recent past, she had caused speculation. Now she was holding a virtual audience.

London – After having to cancel her participation in a ceremony to commemorate World War I for health reasons at the weekend, Queen Elizabeth II demonstrated in front of the cameras on Wednesday.

On film one could see a smiling queen in a green, orange and white floral dress talking to the outgoing commander of the British armed forces, General Nicholas Carter. A message from the palace said the 95-year-old monarch had received the officer at Windsor Castle on the occasion of his departure.

According to the palace, the reason for the cancellation last Sunday was a sprained back. The Queen did not notice anything of this on the recordings of the audience. However, the Queen’s health has been a recurring concern for weeks. In October, she had first canceled a trip to Northern Ireland and then spent a night in the hospital for examinations. 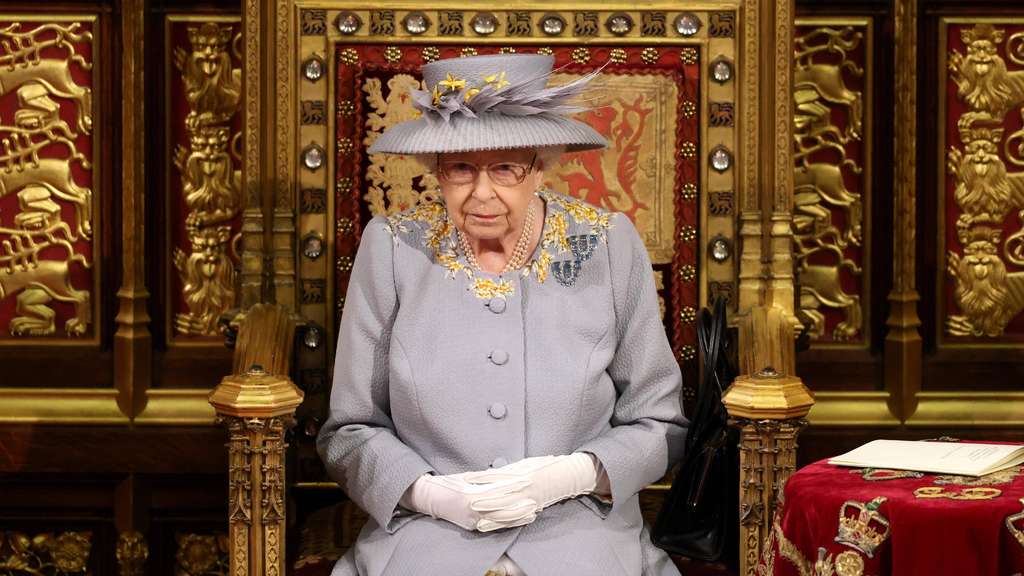 Queen Elizabeth II: is your next grandchild leaving England now?

Queen Elizabeth II seems to have to get used to the idea that after Prince Harry another of her grandchildren could soon turn her back on England.

Queen Elizabeth II: is your next grandchild leaving England now? 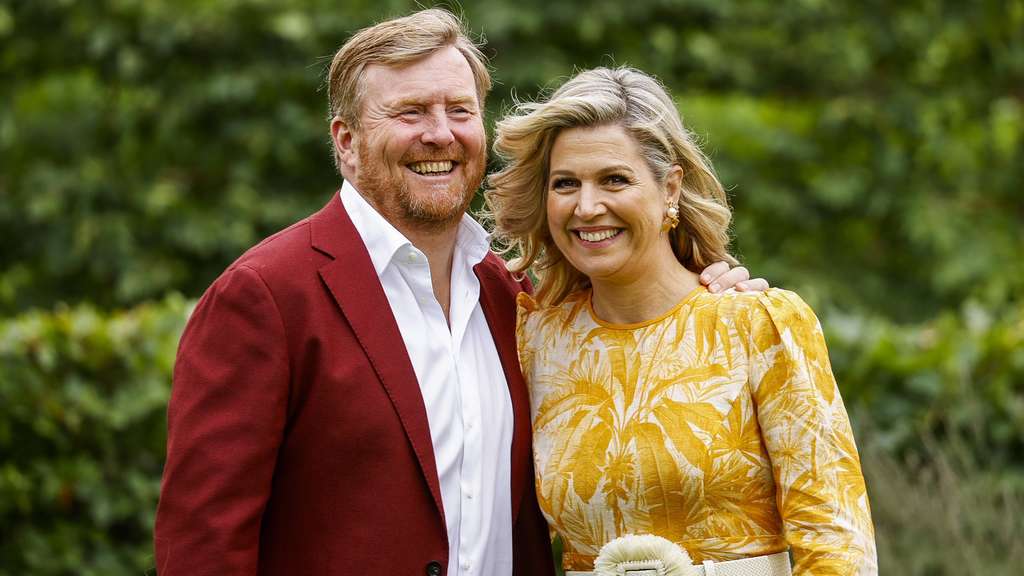 From now on there is a lot of hustle and bustle at Huis ten Bosch Castle, because the family of King Willem-Alexander and Queen Máxima has grown. 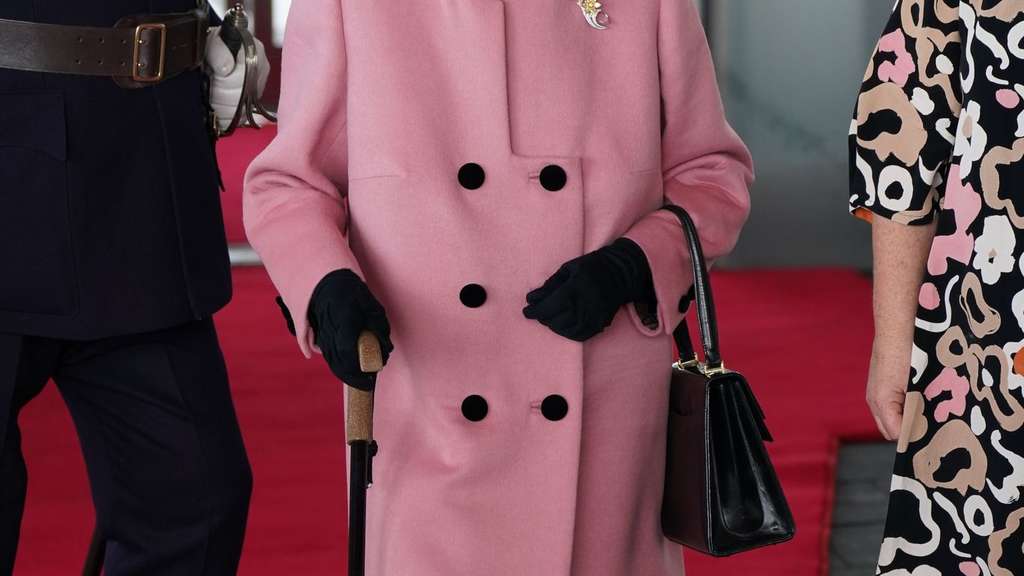 The British Queen has traditionally opened Parliament in Wales and thanked the helpers in the corona pandemic. She leaned on a stick.

What exactly was missing was not known. However, on medical advice, she canceled further appointments, including the planned visit to the UN world climate conference COP26 in Glasgow. It was only on Tuesday that she had her youngest son Prince Edward (57) represent her at an appointment with church representatives.

As things currently stand, the monarch is no longer planning any public appearances for the rest of the year. However, the queen still wants to hold virtual audiences. November and December are usually quieter months in the royal calendar anyway. dpa

3 days ago
If you want to live cheaply, you shouldn't move to Tel Aviv, Paris or Singapore. According to a new analysis, the metropolises are the most expensive cities in the world.

3 days ago
After several months of freedom, people in England have to get used to wearing masks again.

4 days ago
What to do if you've been snowed in in a pub for three nights? Around 60 guests in the north of England were confronted with this question.

6 days ago
The storm called "Arwen" reached almost 160 kilometers per hour. Power outages and traffic chaos were the result. There are also fatalities.