Lately the Queen has had to slow down for health reasons. Your long-time family doctor was asked. Now the medic has been knighted.

London – The British Queen Elizabeth II has knighted her long-time chief physician. The medic Huw Thomas was honored by the queen in a private ceremony on Tuesday, the PA news agency reported. He was awarded the special Royal Victorian Order – an award for services in the royal family.

The doctor is said to have been providing medical care and support for the Queen and other members of the Royal Family for more than 15 years, and Prince Philip, who died in April, was one of his patients. Most recently, the doctor must have had significantly more work than usual: The 95-year-old Queen stayed away from public appointments several times on medical advice, including canceling her long-planned visit to the World Climate Conference in Glasgow and her appearance on Memorial Day. It is believed that this advice came from Huw Thomas. 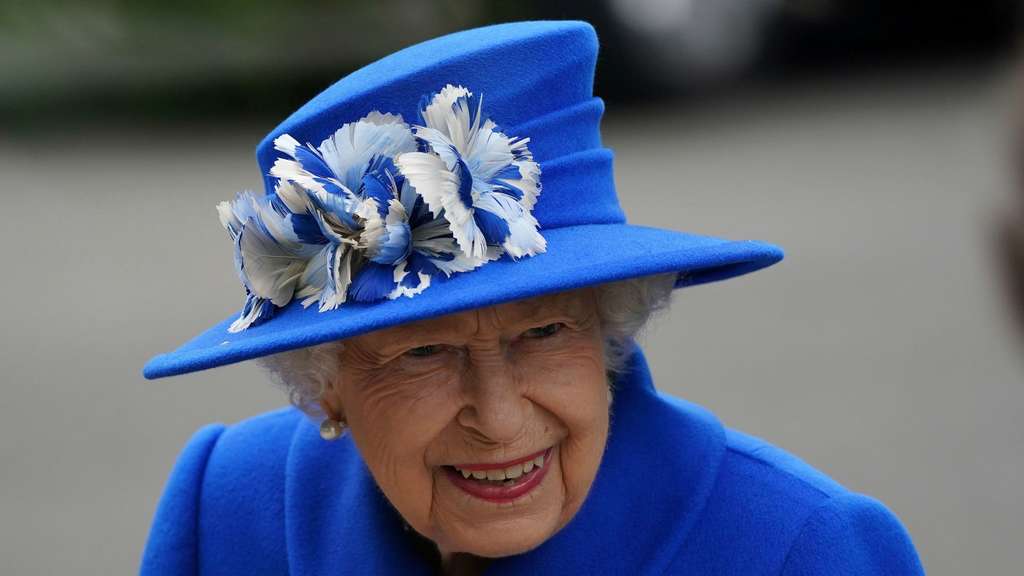 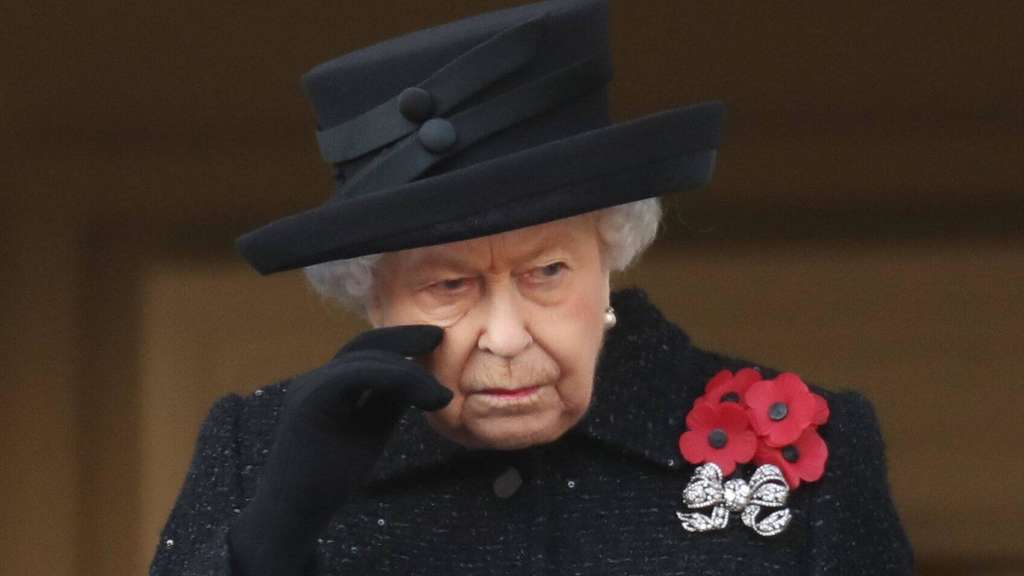 Actually, Queen Elizabeth II wanted to be part of the Remembrance Sunday celebrations at all costs. At the last minute, however, she suddenly canceled her participation. 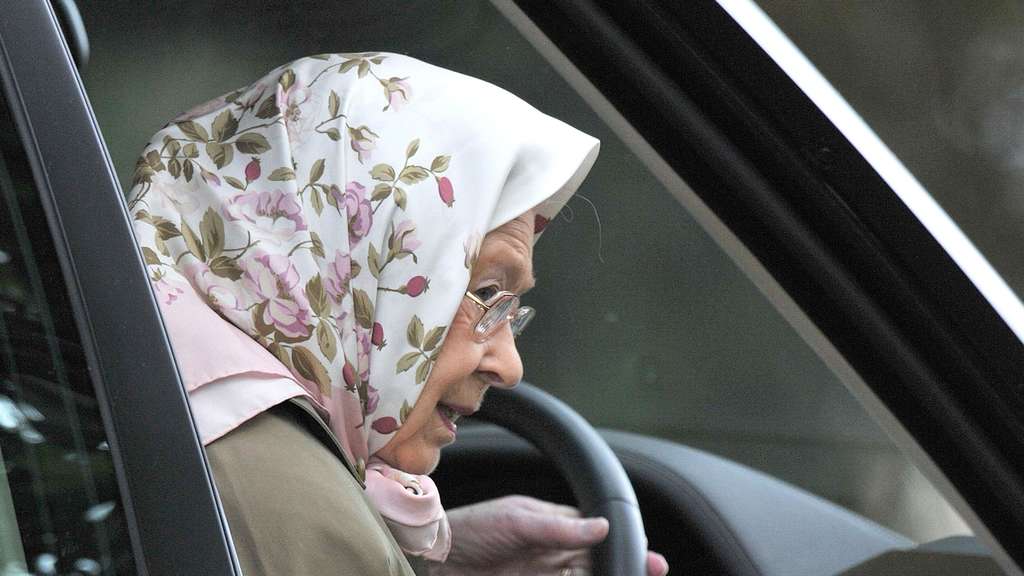 The doctors have ordered Queen Elizabeth II two weeks of rest: no public appointments, no travel. Then just a little jaunt with the jaguar.

The monarch first underwent some examinations in the hospital in mid-October, then complained of back problems. There are no more public appointments scheduled until the end of the year, but the Queen wants to continue holding virtual audiences. dpa

21 hours ago
"I was very lucky". A British woman was dragged into the Zambezi River by a crocodile. Several brave people jumped after and saved the woman.