Padeye
NewsTom Holland has nightmares about paparazzi in his room
News

Tom Holland has nightmares about paparazzi in his room

The British actor feels threatened by photo reporters. This fear haunts him into his dreams.

Los Angeles – British actor Tom Holland (“Spider-Man”) claims that he is sometimes followed into his nightmares by paparazzi.

The 25-year-old told the men’s magazine “GQ” that he occasionally wakes up with sleep paralysis, so cannot move yet and hallucinates that his room is full of photographers. “You’re all there and I’m looking for my press agent,” said Holland. 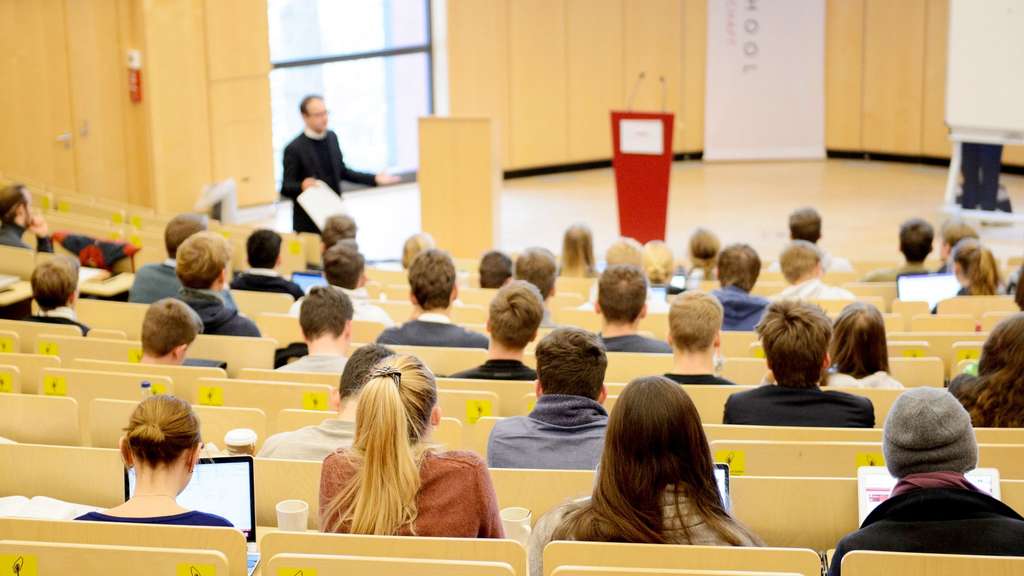 Psychologist: Many students frustrated by pandemic

Online lectures and closed libraries: Many students found it difficult to work at home over the long term. The new semester now starts with presence. But even that can be a challenge for some.

Psychologist: Many students frustrated by pandemic 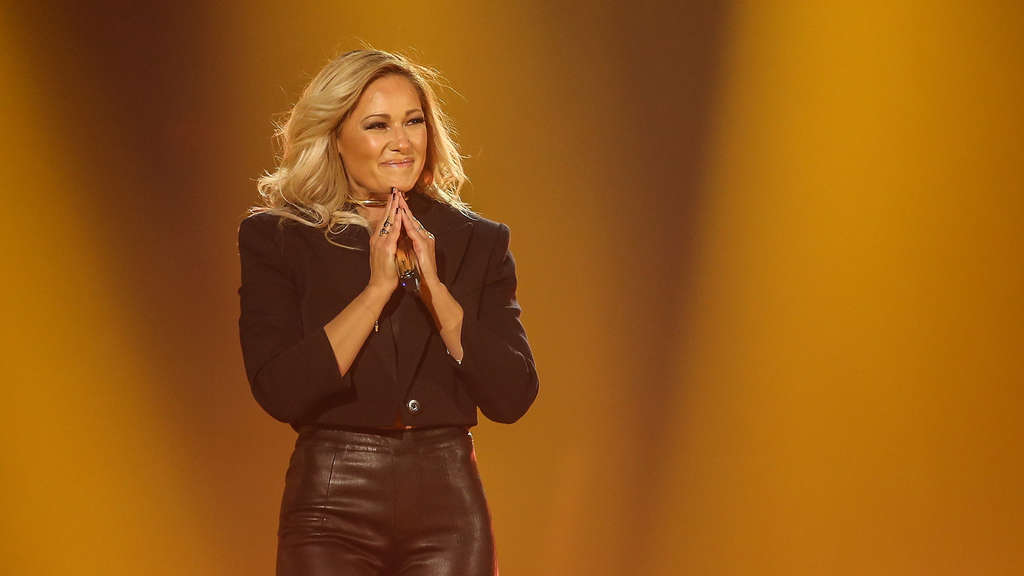 Helene Fischer with emotional baby news: “I’m looking forward to the time that lies ahead”

It is one of the most beautiful announcements in 2021: Helene Fischer should be pregnant – but now the pop singer is sharing some emotional words with her fans.

Helene Fischer with emotional baby news: “I’m looking forward to the time that lies ahead” 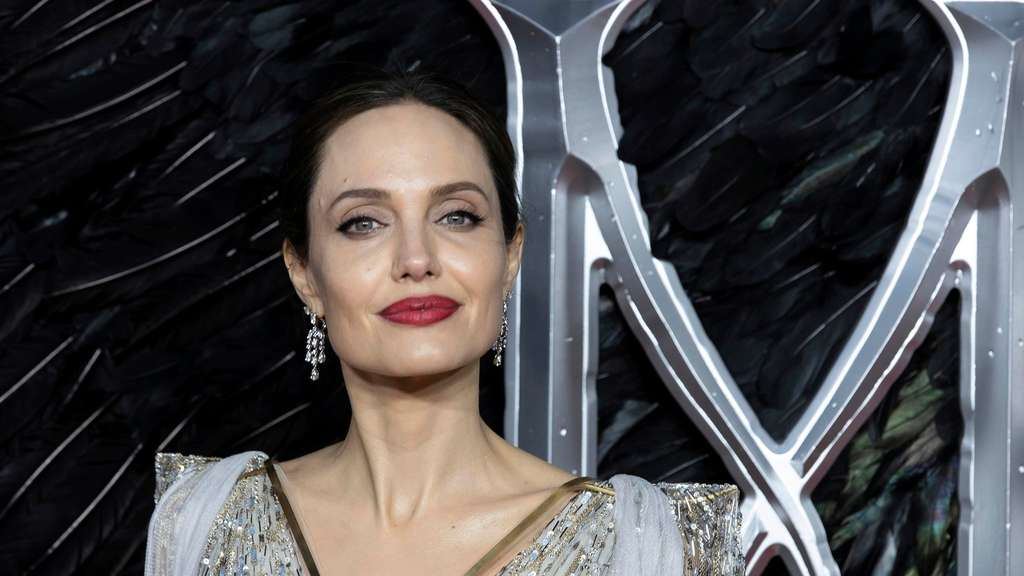 The star-studded Marvel film is the first major Hollywood production by filmmaker Chloé Zhao, who received an Oscar for “Nomadland”. The film is due to hit cinemas at the beginning of November.

He was then always confused and missed someone to protect him, the Briton explained. “And when I’m able to move again, I turn the light on and it’s over.” Then he tries to calm himself down and remind himself that he is alone in his room. “But then I always get up and look for a recording device or something that someone might have put in my room.” Dpa

3 days ago
If you want to live cheaply, you shouldn't move to Tel Aviv, Paris or Singapore. According to a new analysis, the metropolises are the most expensive cities in the world.

3 days ago
After several months of freedom, people in England have to get used to wearing masks again.

4 days ago
What to do if you've been snowed in in a pub for three nights? Around 60 guests in the north of England were confronted with this question.

6 days ago
The storm called "Arwen" reached almost 160 kilometers per hour. Power outages and traffic chaos were the result. There are also fatalities.