Storm depression “Antonia” causes further chaos on the railway. There are restrictions, especially in the north and north-east. But travelers can find out more.

Berlin – In view of the considerable storm damage, train travelers have to be prepared for considerable impairments at the start of the week.

Especially with a view to the next announced storm “Antonia”, Deutsche Bahn asked passengers on Sunday to find out whether the planned journey was possible. This applies in particular to commuters in rush-hour traffic. Those who can should postpone the trip. The prognosis remains difficult. One tries to prepare as well as possible for the next storm, said railway spokesman Achim Stauss late Sunday afternoon.

The north and north-east in particular were badly affected by the damage. Two ICE trains should start again on Sunday evening between Berlin and Hamburg, and trains should also run on Monday. “Currently we can drive about three quarters of long-distance traffic,” says Stauss. According to the railways, a total of more than 6,000 kilometers of the route network were not passable in the meantime. Around 2,000 emergency services are on duty around the clock to remove fallen trees and repair overhead lines. 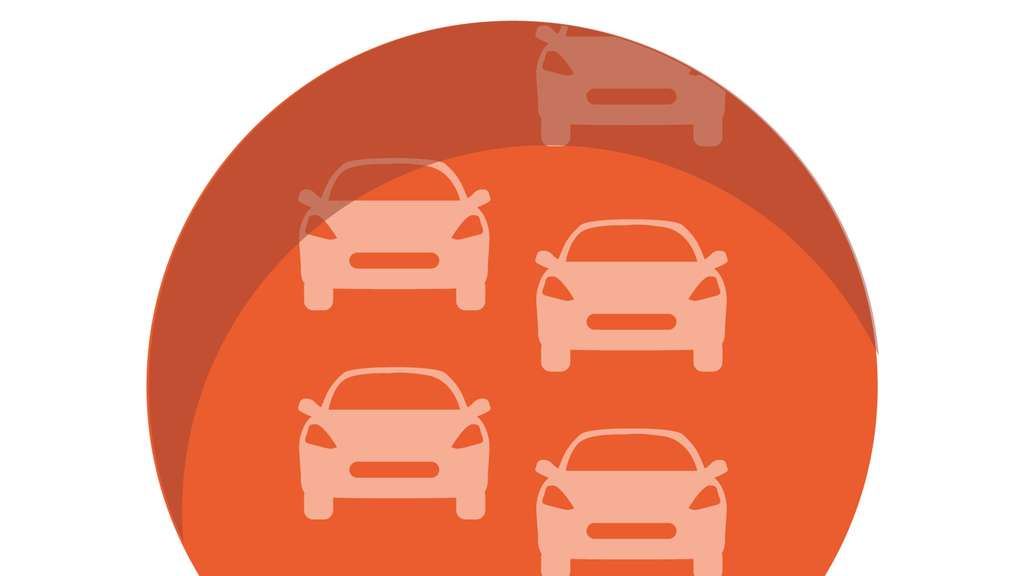 Deutsche Bahn is also expecting delays in rail freight transport over the next few days. Many routes are still closed, and there is a backlog on the sections that can already be used again. dpa