Wolf Biermann was celebrated by political leaders on his 85th birthday. Even Merkel pays tribute to the songwriter. The Biermann and Merkel / Sauer couples have been friends for years.

Berlin – Friends, companions and the political leaders of the country celebrated the songwriter Wolf Biermann.

For the celebration two days after the 85th birthday of the German-German poet, who was initially banned in the GDR and was expatriated in 1976, Federal President Frank-Walter Steinmeier, his predecessor Joachim Gauck, Chancellor Angela Merkel and her possible successor came on Wednesday Olaf Scholz joins the Berliner Ensemble. At the end of the short concert evening due to the corona, Biermann found it visibly difficult to leave the stage amid the sustained applause. 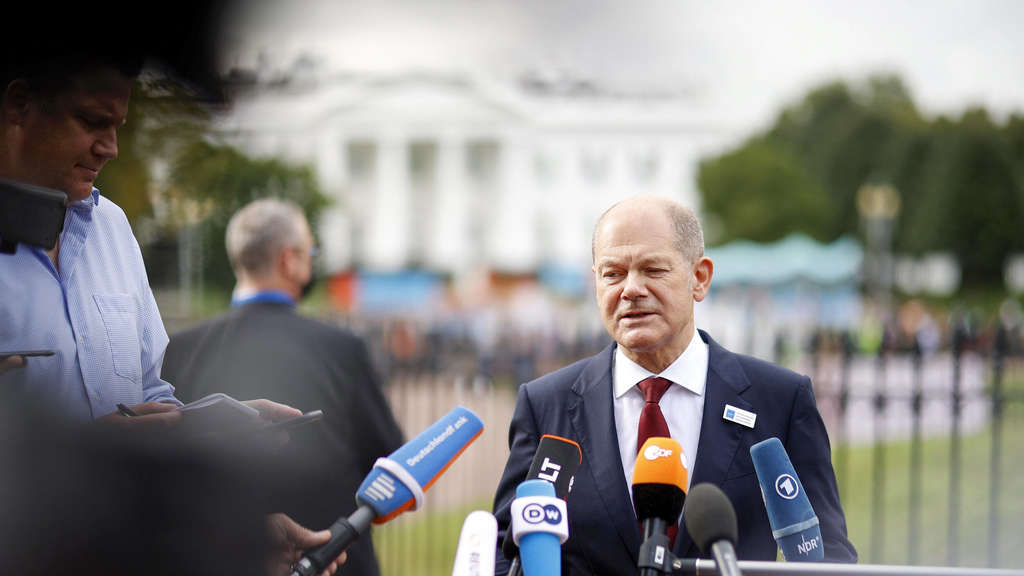 Olaf Scholz (SPD) travels to a G20 meeting in the USA and surprisingly comments on tax increases. Is he taking a step towards the FDP? 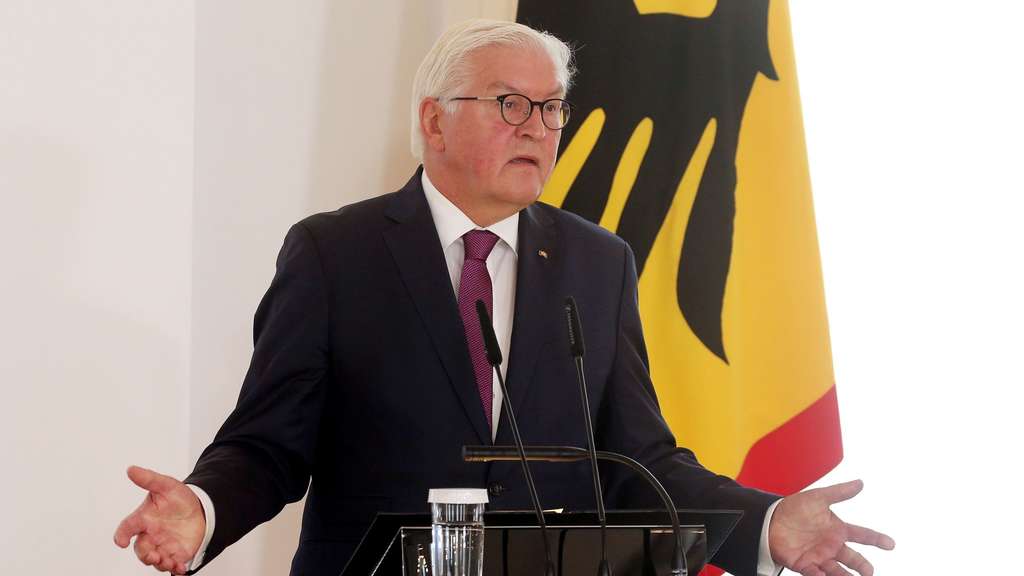 Coalition poker – is it also about Steinmeier’s office?

Frank-Walter Steinmeier announced early on that he would run again as Federal President. Possibly also to keep the office out of the coalition haggling.

Coalition poker – is it also about Steinmeier’s office? 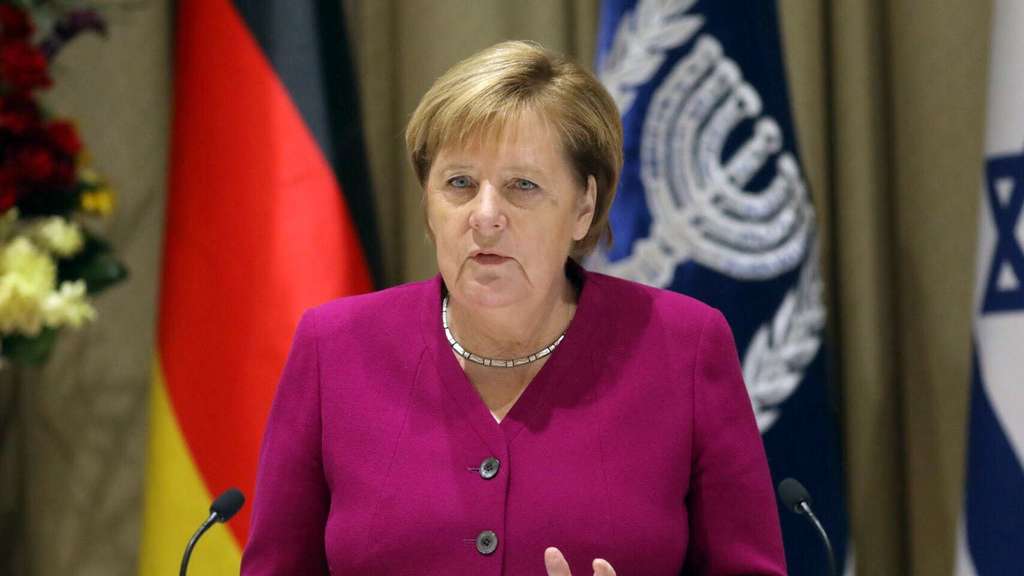 The Chancellor always “stood by the side of Jews”, says the scientist Adi Kantor. Israel looks to the end of Merkel’s term of office with uncertainty. The discourse is becoming more anti-Semitic.

In the first part, Biermann was mainly honored and quoted. The historian Ilko-Sascha Kowalczuk recalled members of Biermann’s family who were murdered by the Nazis. His wife Pamela sang, accompanied by pianist Siegfried Gerlich, among other things, the “Moritat auf Biermann seine Oma Meume”. The jazz musician Ulrich Gumpert and the classical guitarist Nora Buschmann also interpreted Biermann songs.

The Biermann, who lives in Hamburg, underscored his wish with the song “Huguenot Cemetery” to be buried like Bertolt Brecht in Berlin in the Dorotheenstadt cemetery. He should take care of this in a final official act, Biermann demanded from the Governing Mayor Michael Müller, who was also present. Biermann also played his “Prussian Icarus” and “The Ballad of May Night in Paris”. At the end all guests supported Biermann with his classic “Encouragement”.

The Chancellor’s visit was not unexpected, the Biermann and Merkel / Sauer couples have been friends for years. Before his birthday, Biermann said to the German Press Agency in Berlin when he said goodbye to Merkel: “We should neither moan nor shout hurray that Angela Merkel is now stepping down, we have to be happy that she was our Chancellor”. Merkel is “a huge stroke of luck for the Germans, we owe this woman more than some can bear”. If someone owes too much, a conflict could arise. “You can’t stand the gratitude because you can’t return the favor. That can lead to the fact that one begins to belittle people. ”Dpa